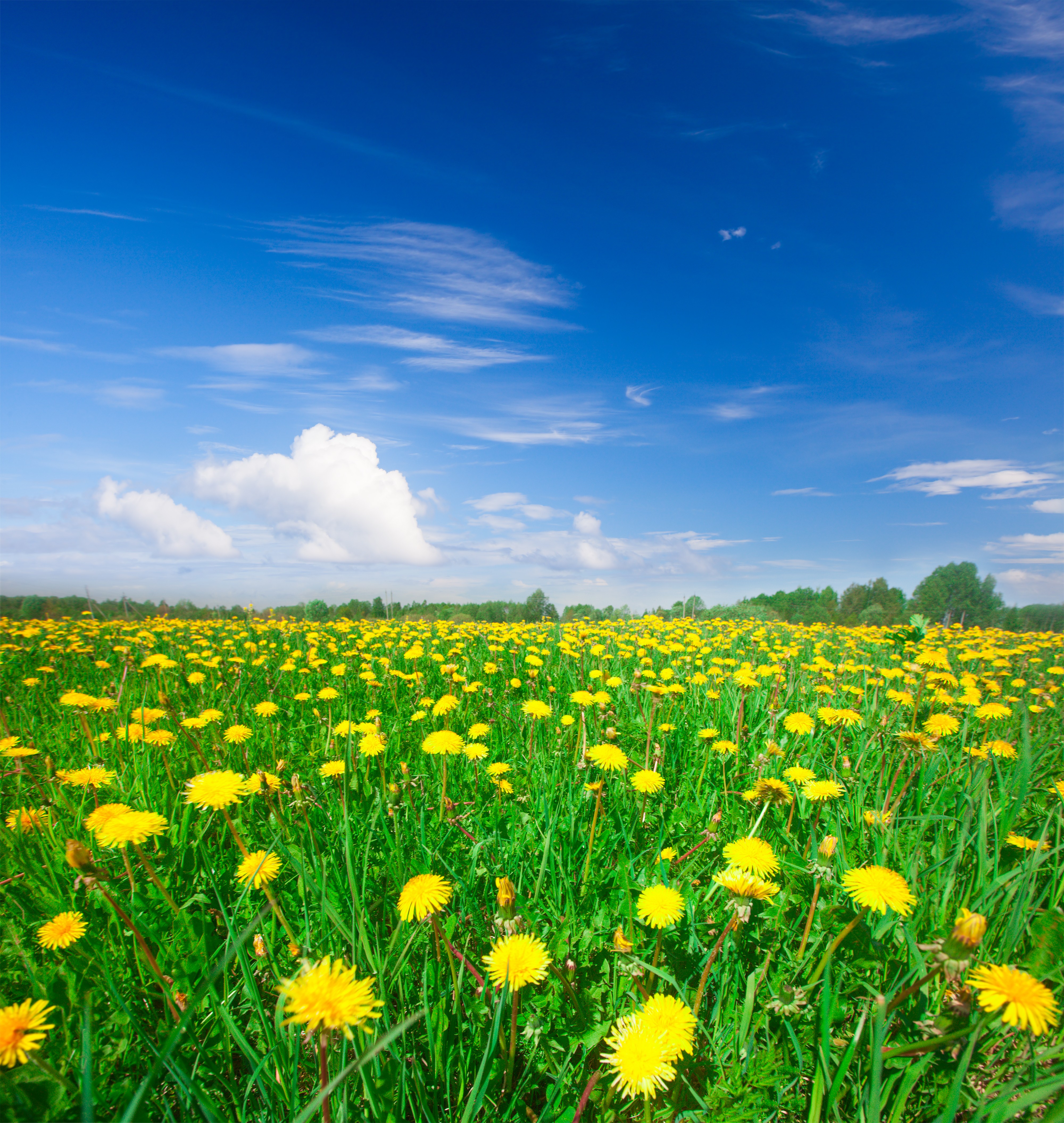 On Wednesday, Slovenia celebrated the Day of Uprising Against Occupation, which commemorates Slovenia’s resistance in the Second World War.

May 1st, International Labour Day, is just around the corner, and after a long time, bonfires and May Day celebrations will once again take place throughout Slovenia. Bonfires will be lit, early morning brass bands will be heard, the Internationale will be sung and trade unionists speeches will be listened to. Labour Day is also an opportunity to draw attention to the situation of workers and their rights.

By way of a decree, the government extended the validity of reduced excise duties on energy products for another three months, this on electricity, motor fuels, heating oil and natural gas for heating. The reduced excise duties, which are part of measures to mitigate the effects of increasing energy costs on households and businesses, will be in force until 31 July.

In Sunday’s elections, voters decided on who they want to see in parliamentary seats for the next four years. The turnout in this year’s parliamentary elections was the highest since 2000. According to unofficial results, the winning party received 41 parliamentary votes, which is the highest number in Slovenia’s history.