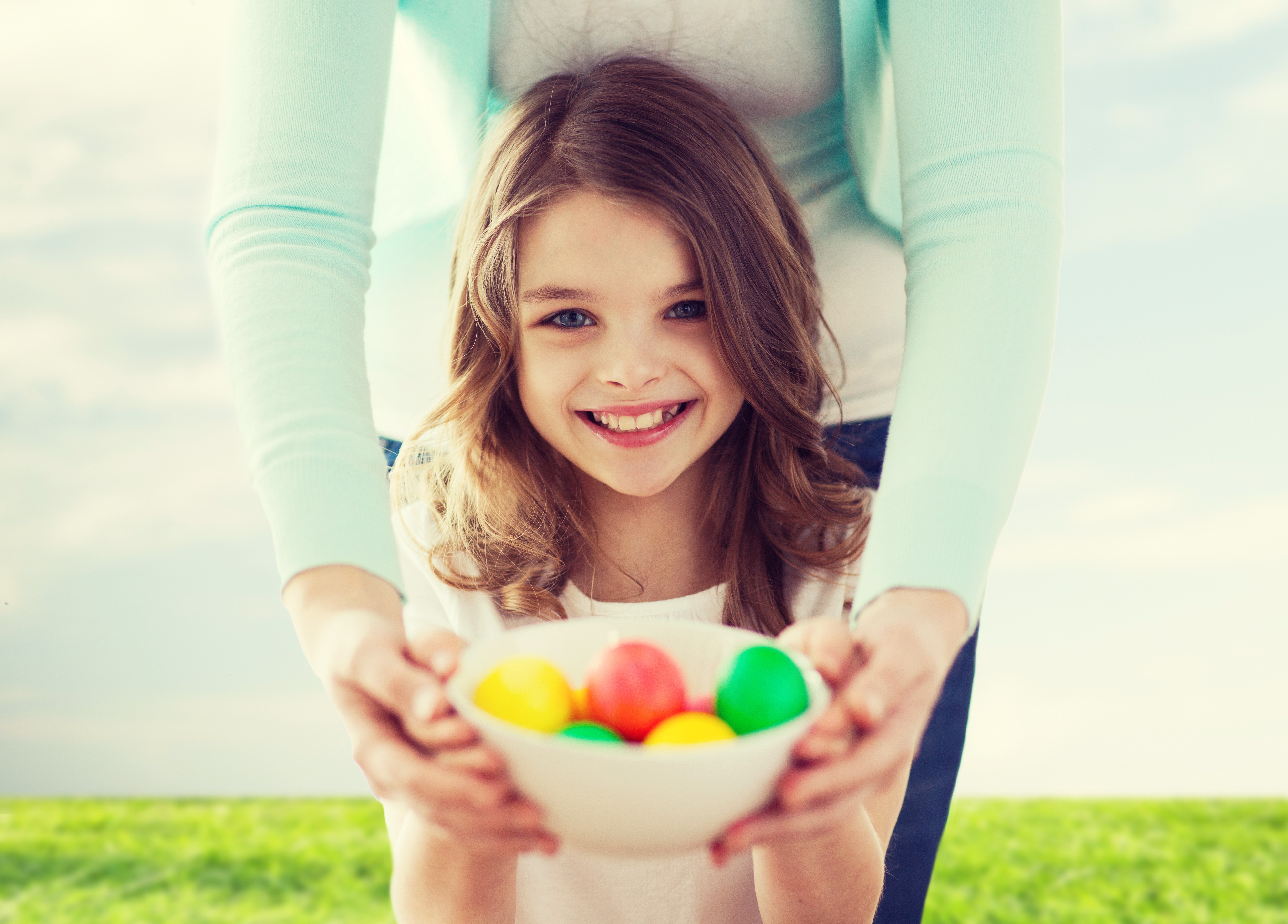 Once it was clear that Russia would not organise the Volleyball Men’s World Championship following the invasion of Ukraine, the news broke out on Thursday that the championship would be co-hosted by Slovenia and Poland in late summer. This will be the first world senior men’s championship in team sports in our country and is certainly one of the greatest sporting events in independent Slovenia. This is a great recognition for the Volleyball Federation of Slovenia and a challenging organisational task.

"Our sports community is based on the values of open competition, fair play, respect, solidarity and integrity. These are the values that the entire world calls on today. And these are also the values that will certainly be in the forefront of the 2022 Volleyball Men’s World Championship," said Slovenian Prime Minister Janez Janša upon the announcement of the joint event with Poland.

After more than two years, protective masks are no longer mandatory in enclosed public spaces, but are further recommended. They are still mandatory in healthcare and social care institutions.

On Thursday, the 40 days of Lent, which began on Ash Wednesday, ended for Christians around the world and the Easter Triduum commenced, reaching its climax on Easter Sunday.