Slovenia Weekly: Holiday for a symbol 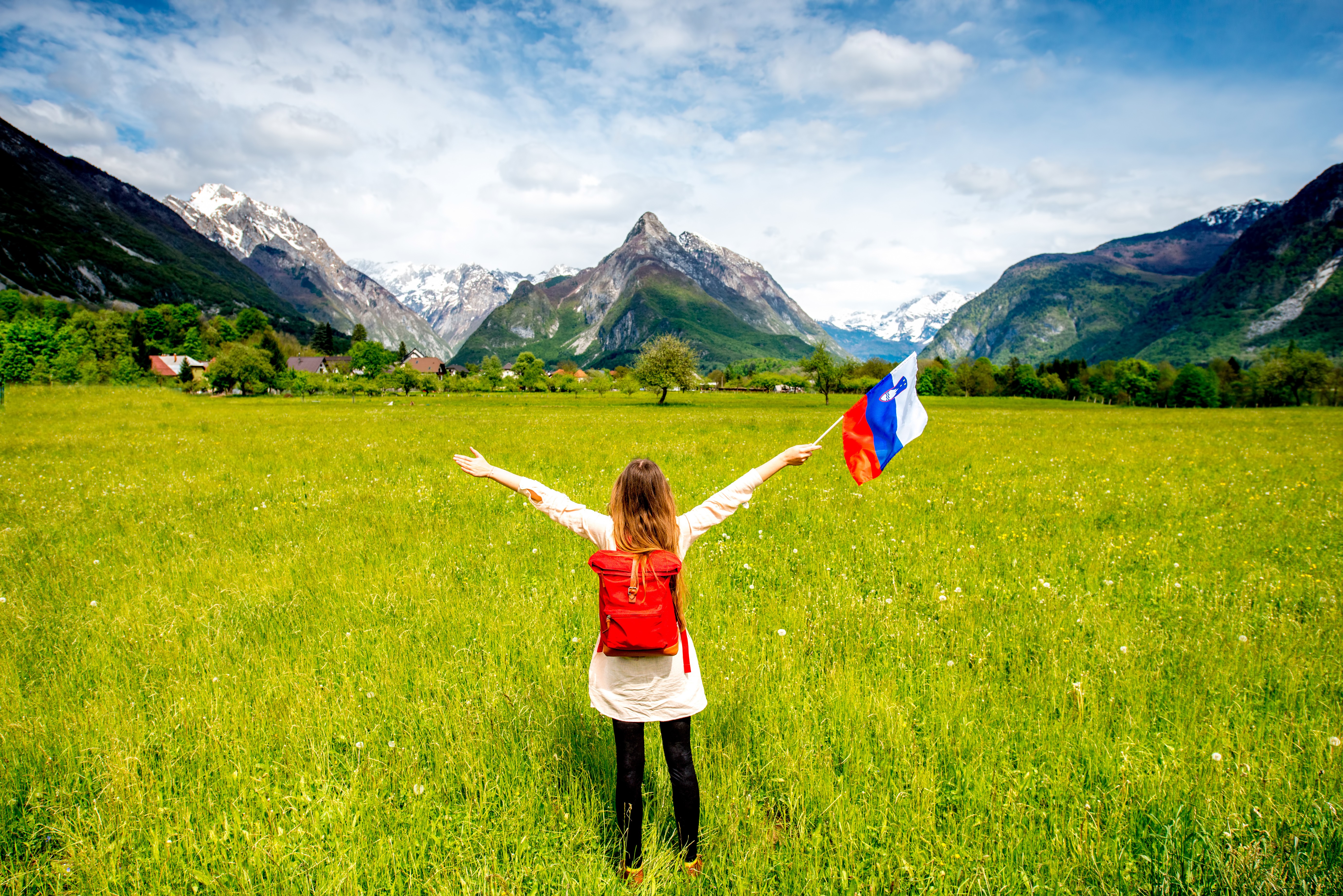 As the holiday has been well received by people in recent years, the celebration was stretched from one day to the whole of April. The purpose of the Flag Month is to raise awareness that the flag is a symbol of us all, regardless of religion, ethnicity and nationality. The flag is not just a symbol of the political authorities and not only flown during a sporting event or raised in front of official institutions. Slovenians are still not aware that they can fly a flag all year round. Each and every citizen of Slovenia has the right to use it and to identify with it. Finally, the tricolour is a symbol of our country and not of the current authorities.