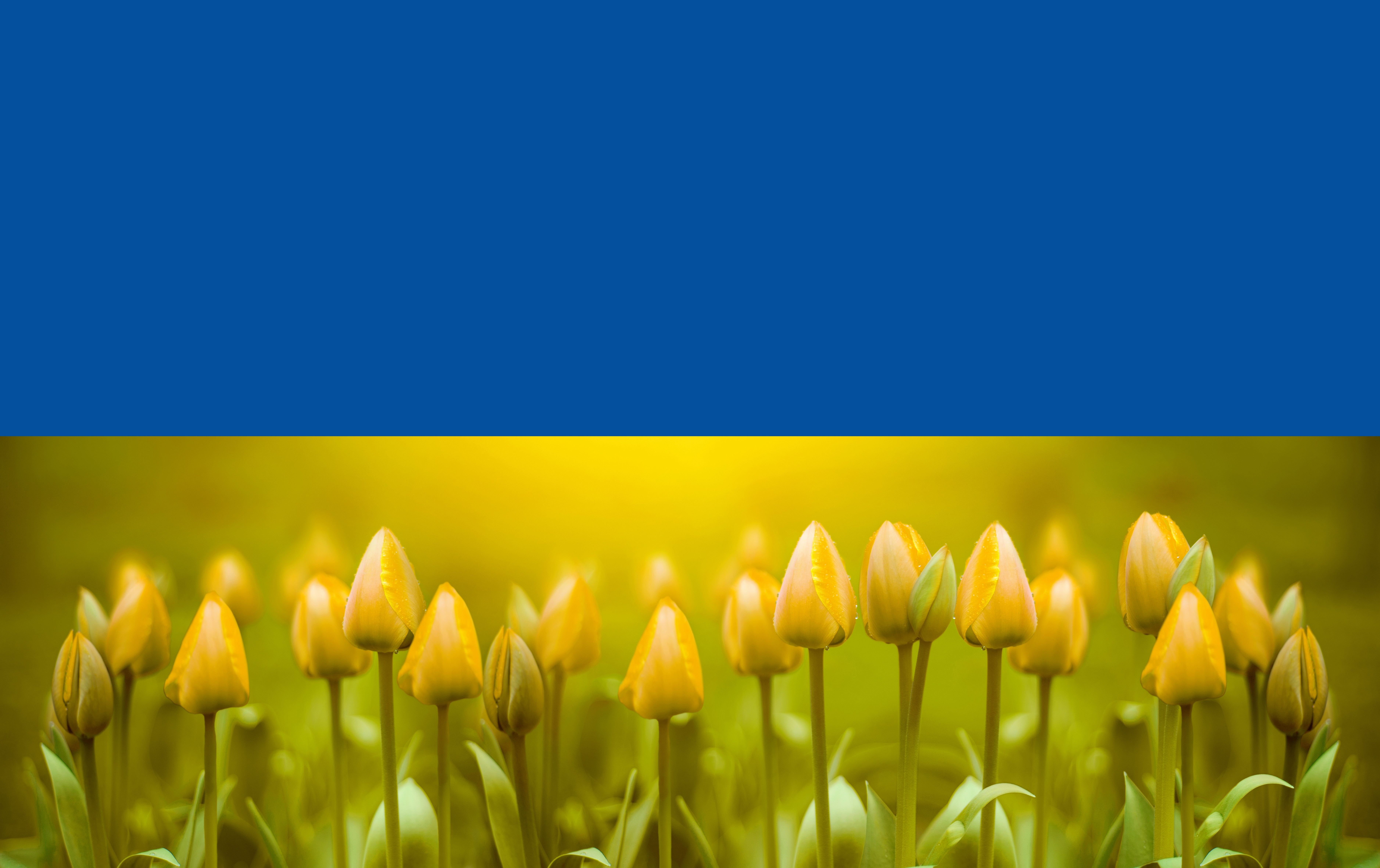 Slovenia has joined a number of European countries united in condemning Russia's military invasion and expressing solidarity with Ukraine. Slovenia was in a similar situation 30 years ago, so we are familiar with their feelings at the moment, which is why we speak about solidarity with Ukraine in a slightly different way than others who do not have similar historical experiences, the Slovenian Prime Minister stressed. Prime Minister Janez Janša again appealed to the European Union to ensure Ukraine the prospect of full EU membership as soon as possible. In this context, Prime Minister Janša and his Polish counterpart Mateusz Morawiecki have also addressed a special letter to the EU and the European Council, which has so far been endorsed by several of their European counterparts.

Nevertheless, the easing of epidemiological measures in some parts of Slovenia has brought back the joy of carnival. Various carnivals are taking place across Slovenia at the moment. Carnival is an important folk festival among Slovenians, representing a bridge between winter and spring, as it drives away the cold and brings spring to the country. The town of Ptuj was set to host the 62nd Kurentovanje carnival celebration, but the COVID‑19 epidemic has prevented it from taking place for the second year in a row; nonetheless, 'Kurents' have not remained hidden. Several groups of 'Kurents' and other carnival characters have already flooded the streets of Ptuj. The traditional event of Laufarija in Cerkno will, however, also take place live, and on Thursday, 'Butalci' took to the streets of Cerknica.