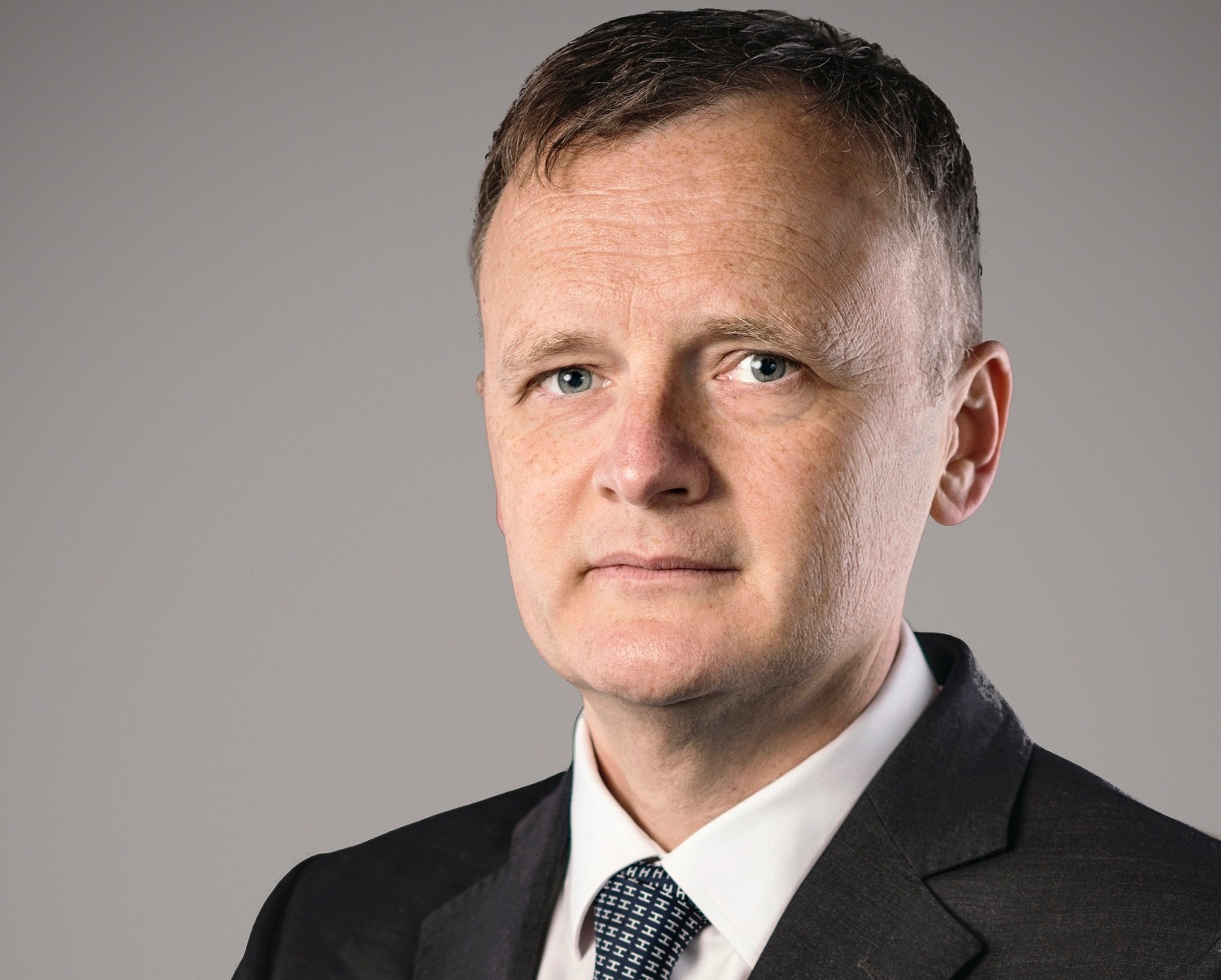 Ambassador Boštjan Malovrh, Permanent Representative of the Republic of Slovenia to the United Nations in New York, presented his credentials on 7 July 2021.

Ambassador Malovrh has been part of the Slovenian Foreign Ministry for over 20 years, dealing mostly with multilateral affairs and representing Slovenia as well as the European Union and the Organization for Security and Co-operation in Europe (OSCE).

Prior to his latest appointment, Mr Malovrh served as Deputy Head of Mission at the Slovenian Embassy in Beijing, starting in 2018. From 2017 to 2018, he served at the Department of Emerging Challenges and Threats, Ministry of Foreign Affairs of the Republic of Slovenia.

Mr Malovrh has also held various appointments within international organisations, including as Head of the OSCE Central Asia Desk in Vienna between 2011 and 2017. From 2009 to 2011, he was Political Adviser to the EU Special Representative for the Crisis in Georgia. He also headed the Political Section of the Permanent Mission of the Republic of Slovenia to the United Nations in New York from 2006 until 2009.

He is married and has one child.