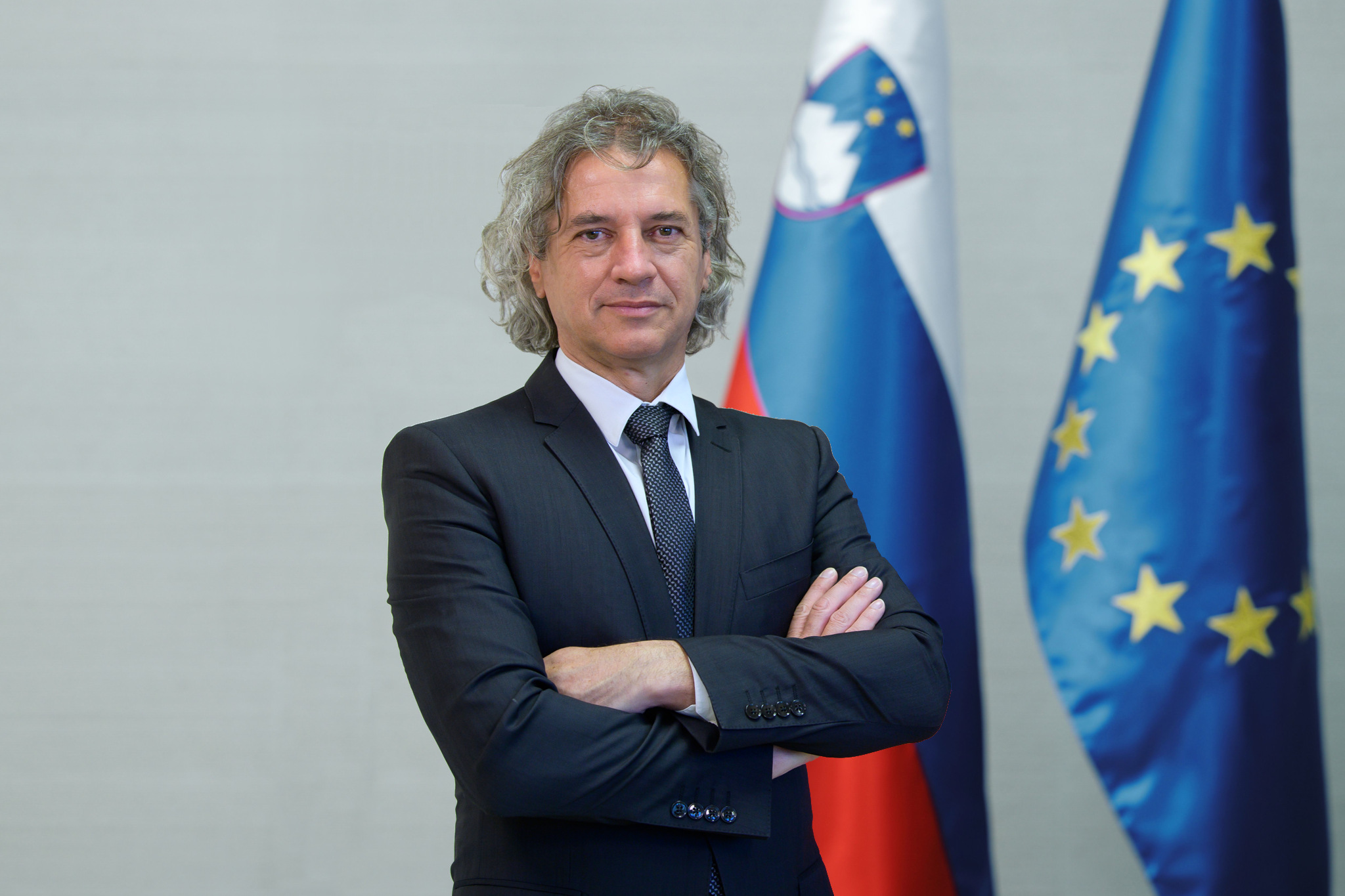 Dr Robert Golob, born 23 January 1967 in Šempeter pri Gorici, graduated from the Faculty of Electrical Engineering of the University of Ljubljana, where he was also awarded a doctoral degree in 1994. He is one of the leading experts in power engineering in Slovenia.

After receiving his doctorate, he studied as a visiting scholar under the Fulbright Visiting Scholar Program at the Georgia Institute of Technology in Atlanta. In 1997, he started working as an assistant professor at the Faculty of Electrical Engineering in Ljubljana and later became an associate professor.

He has authored numerous scientific articles and lectures on markets, energy resource optimisation and power system planning. He has led many basic and applied research projects for the needs of the Slovenian power industry. In 1998, Dr Golob was appointed head of the negotiation team for energy in the EU accession negotiations. A year later he became State Secretary for Energy and participated in the drafting of key legislation in this area.

In 2002, he established a private company, Strela-G, which was later transformed into GEN-I. In little more than a decade, the company turned from a local into a global electricity supplier. Under his leadership, the company became the first independent supplier of electricity and natural gas in the country and it today supplies the greatest share of households with electricity. Its development is oriented towards achieving the green transformation, reducing the carbon footprint and keeping the environment clean for future generations.

Dr Golob entered politics on 24 January 2022 at the congress of the Green Actions Party (Stranka zelenih dejanj), where he became the party’s president. At the same congress, the party was renamed Freedom Movement (Gibanje Svoboda). In the 2022 elections, he was elected as a deputy of the National Assembly and the party won a record 34.45% of the votes and 41 seats in the National Assembly.