Kim Komljanec, adviser to the Minister of Culture 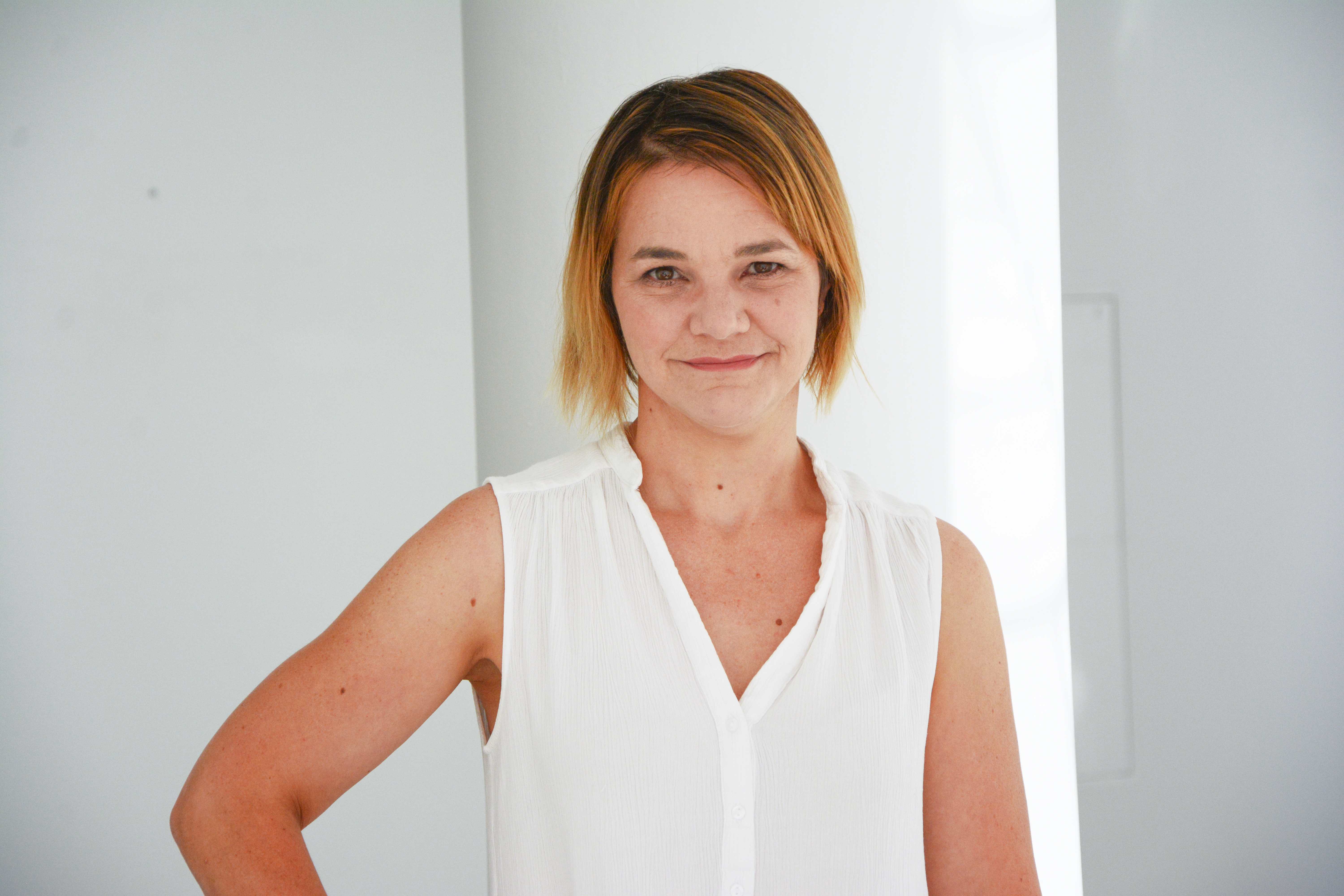 After graduating from the Faculty of Arts, University of Ljubljana (Slovene and French Studies), Kim Komljanec completed her MA in playwriting and dramaturgy at the University of Exeter, UK. She later continued her education in London and trained in musical libretto writing (Mercury Music).

She began her professional career at the KUD France Prešeren Trnovo, continued at the Slovenian Folk Theatre in Celje, and then worked as a self-employed cultural worker for a decade and a half. She participated in an international residency for playwrights at the prestigious Royal Court Theatre in London, and later took over the artistic direction of the WRiTEON playwrights' forum and theatre in Cambridge.

Many of Kim Komljanec's plays have been performed in the Slovenian repertoire, independent and amateur theatres, while others have been produced in the UK and the United States, and some have been published in book form. Her radio plays have been recorded and broadcast on Radio Slovenia and Radio Trieste (RAI), and her writing also includes scripts for TV series (RTV Slovenia) and some film screenwriting.

Kim Komljanec has also been active in the Association of Dramatic Artists of Slovenia.