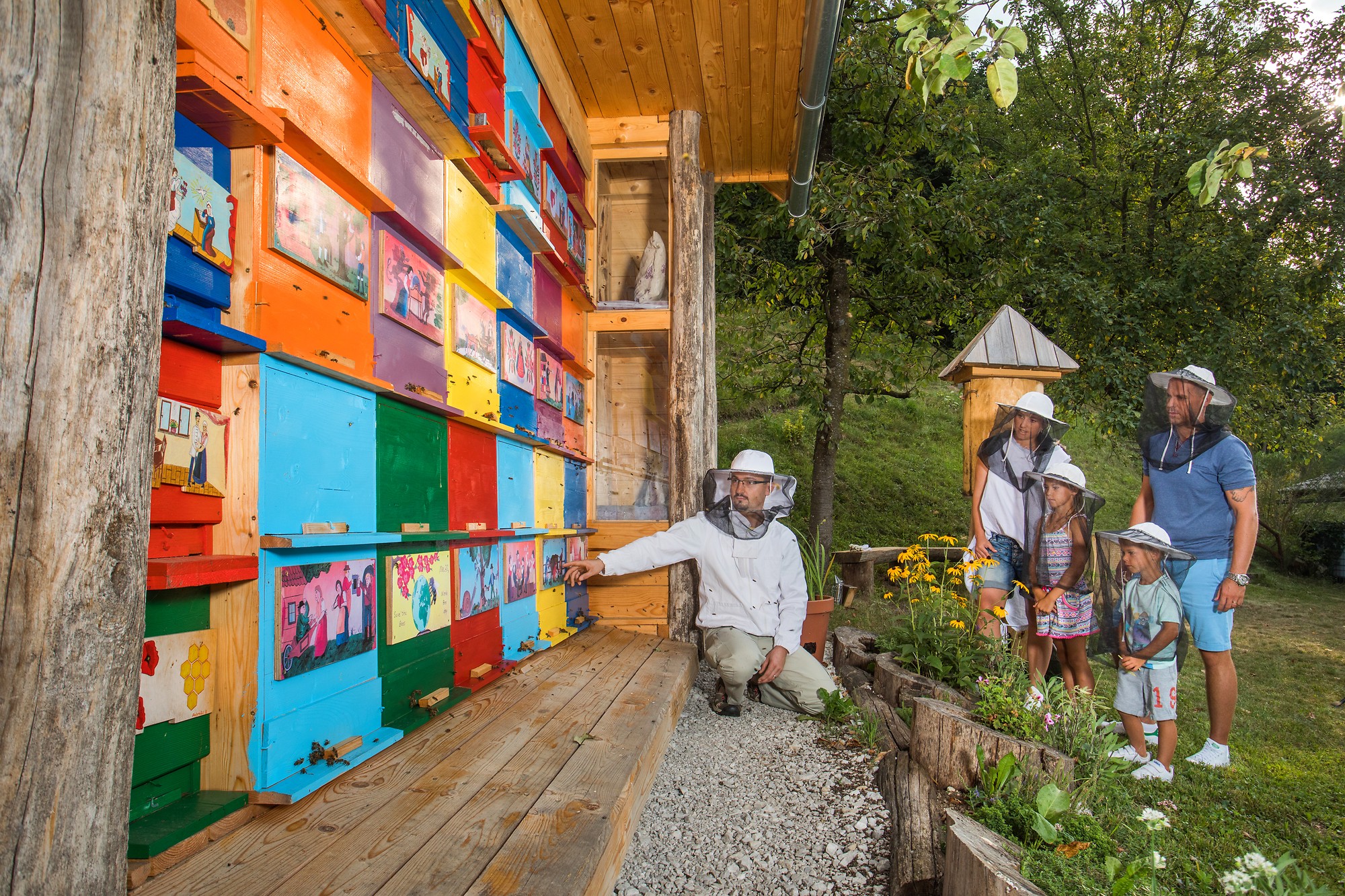 Bees play an important role in food production. And today is their day! This year’s focus of World Bee Day in Europe is young people and beekeeping. The day is also being marked by the Golden Bee Award, which was introduced by the Republic of Slovenia for important worldwide achievements in the conservation of bees and other pollinators. It will be awarded for the second time this year. Twelve projects from eight countries have been nominated for the award.

In the past, Slovenian high school leavers performed the traditional quadrille in the streets on the last day of classes for final year students. In the last two years, however, the COVID-19 epidemic meant that it wasn’t possible to hear Strauss’s melody or follow the students’ dance steps. But today at noon, the National Dance Association, the holder and coordinator of the European Quadrille Dance Festival project, will again coordinate the street quadrille in Slovenia and five other European countries. The Association’s project came to life in 2005, when four twinned cities (Kraljevo, Osijek, Szombathely and Graz) joined Maribor.