Slovenia Weekly: Thinking about the future 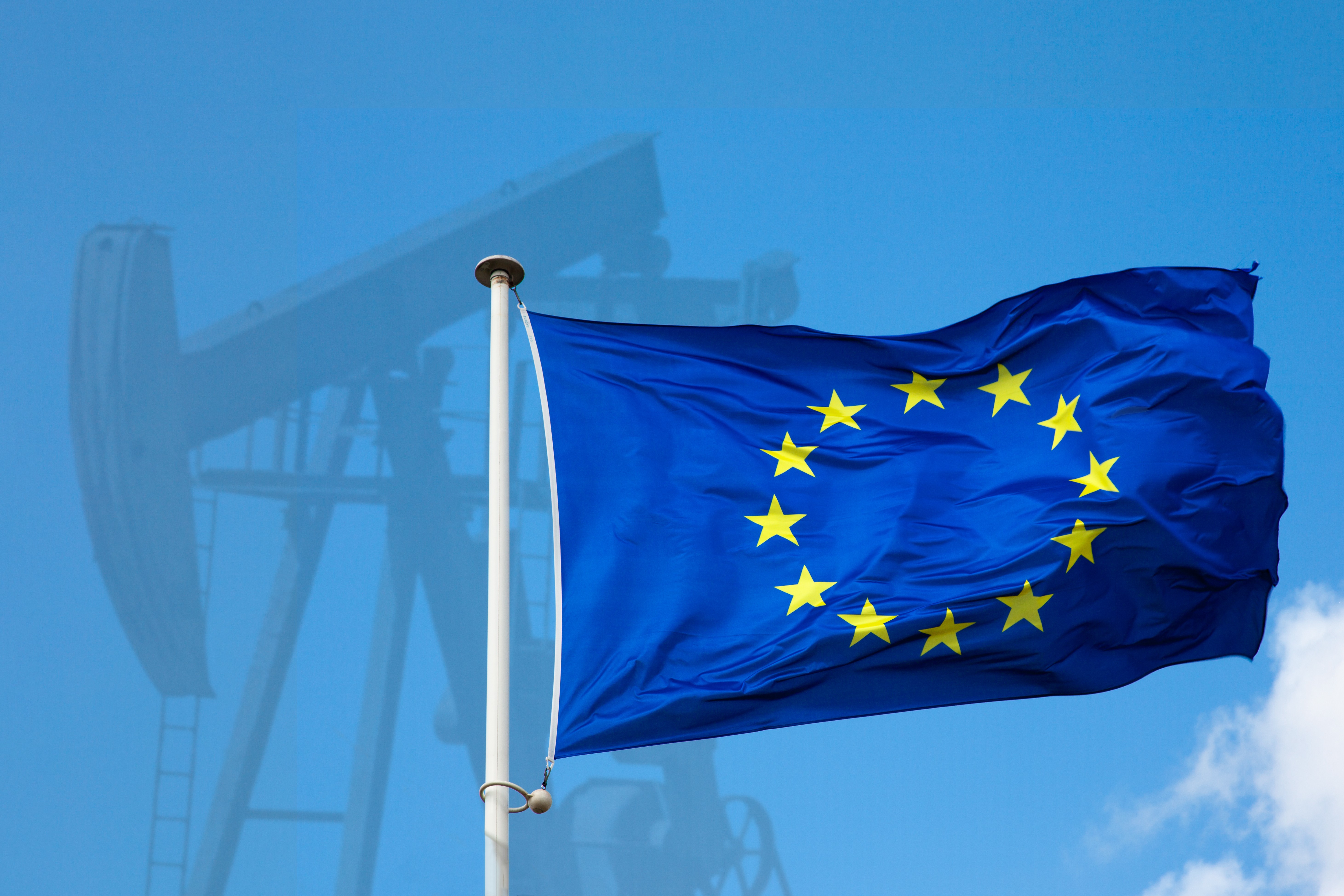 The European Union celebrated its day on 9th May. In times when Europe is again facing war on its soil, the focus is on thoughts about the future of the EU. A commemoration took place in Strasbourg at the conclusion of the conference about the future of Europe, where a series of proposals was drafted for better facing new challenges. The conference started on 9th May last year, all EU citizens were invited to join the discussion and they were able to participate in the event in the framework of the conference or submit their proposals via a special online platform. 49 proposals were accepted with more than 300 measures in various areas, from health, the environment, decision-making in the EU, external operations of the Union, the economy, to the rule of law.

The last two crises, the Covid-19 pandemic and the war in Ukraine, have shown that the EU, after its 72 years of existence, needs changes. War on European soil has made it clear for Europeans that security cannot be taken for granted. The Russian attack on Ukraine mostly unified the EU member states, even though cracks have been showing in recent times in this unity, especially regarding the Russian oil and gas embargo.

Multiple events also took place in Slovenia on Europe Day in previous days, from concerts to discussions, and some are still planned to take place. Because the year 2022 is the year of the youth, many events which after two years of pandemic restrictions can be organised live, are dedicated to them.