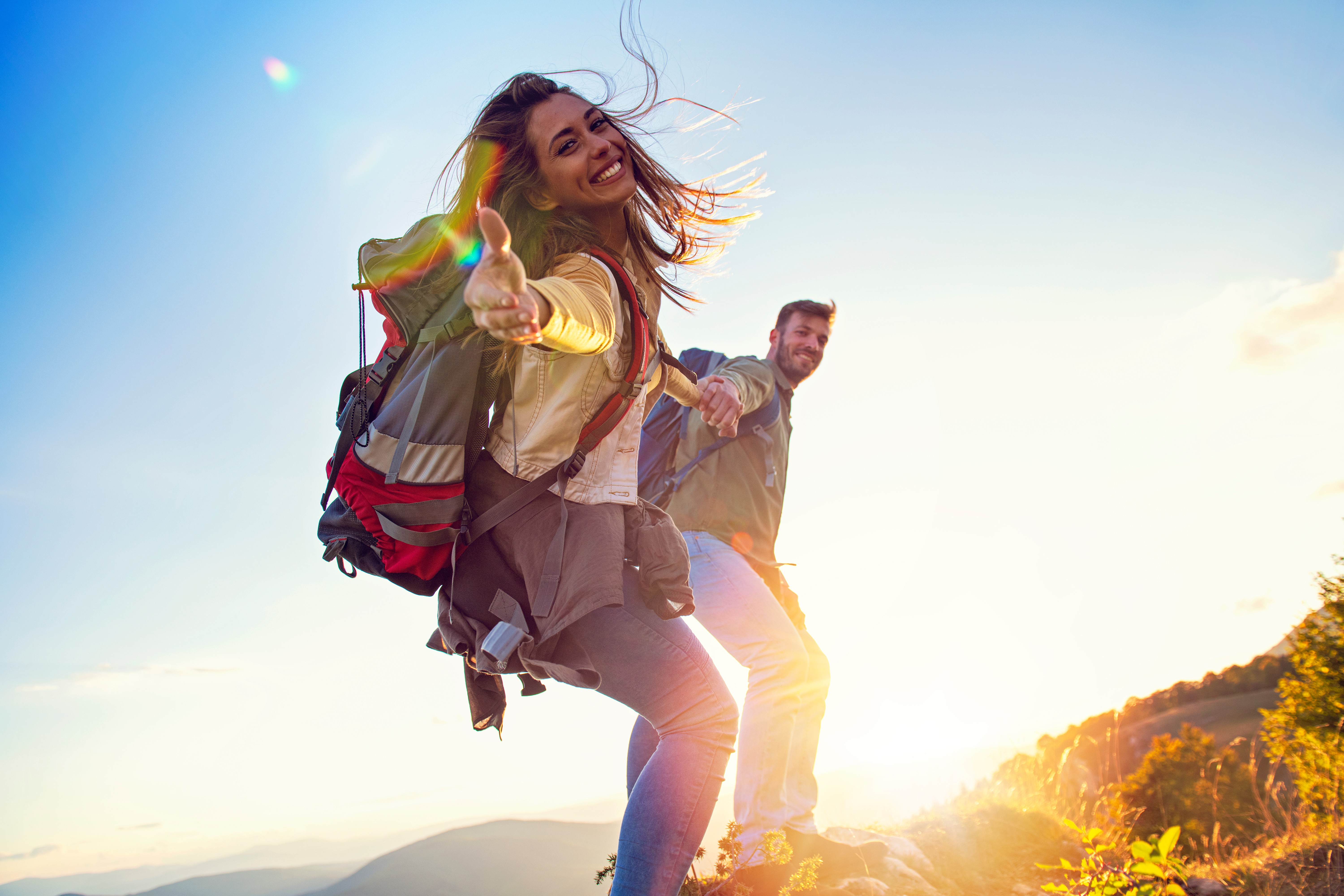 This week was marked by aid. Aid for the country distraught by war. Slovenia completed another successful assistance project, i.e. aid for orphans and unaccompanied minors from Luhansk orphanage, who will stay in Slovenia until the end of the war in Ukraine. The only project of this kind in the country was initiated at the request of the Embassy of Ukraine for the transfer of the children from Luhansk orphanage to Slovenia. The project has been successfully implemented in cooperation with the Government Office for the Support and Integration of Migrants, Municipality of Postojna and its local community, Civil Protection, Postojna Student Dormitory, Association of Friends of Youth, private broadcaster POP TV and individuals. As a result, the Slavina adult education centre became home to 20 Ukrainian children.

International aid has been coming to Ukraine this week as well. The donors’ conference in Warsaw was also attended by the Slovenian Prime Minister Janez Janša, who stated that Slovenia would earmark EUR one million in addition to the support already provided to the Ukrainian people. As part of the global campaign to support Ukraine, Slovenia announced assistance in the amount of almost EUR one million last month. "We responded in accordance with our moral duty. In addition to material and technical assistance and military donations, we donated several million euros to various humanitarian organisations, and today we increase these donations to another million euros, particularly to UNICEF to help the Ukrainian people," said Janša. "When observing Russia’s aggression against the Ukraine, we are also witnessing the worst humanitarian crisis, but are simultaneously admiring the Ukrainian nation, which is displaying incredible courage while defending their homeland and fighting for universal values of freedom and democracy," asserted the Prime Minister in his address.