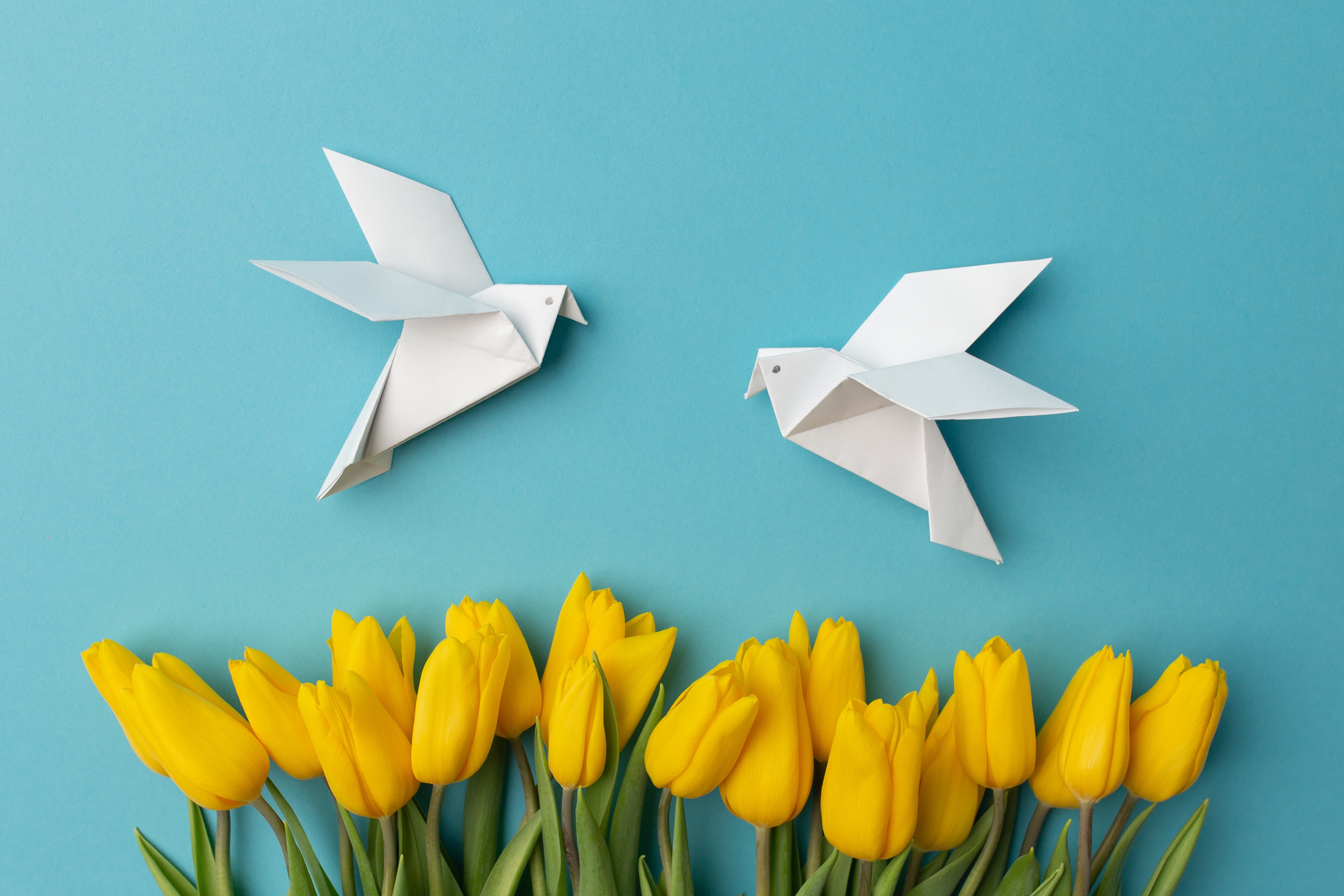 "Much has yet to be done in many fields to ensure the full equality of women and men. For the most part, Slovenia is much better off than Switzerland, Austria, Sweden, Germany and all its neighbours. But above all, it is far above the EU average," said Prime Minister Janez Janša when the Eurostat data was published concerning the payment of women in comparison to the payment of men in individual EU countries. In 2020, the gender pay gap in the EU amounted to 13 per cent as per the data published by Eurostat on the occasion of International Women's Day on 8 March. The smallest difference between the gross wages of men and women was recorded in Luxembourg and was 0.7 per cent. Slovenia ranked third with 3.1 per cent.

When visiting the northern part of the Central Slovenian region, the governmental representatives visited several companies and institutions this week. Together with their managements, they addressed a number of challenges present in this part of the country, which is considered to be the most developed and densely populated.

Tonight, on the eve of St Gregory’s Day, gregorčki, colourful little floating houses containing lights will again float in streams of certain Slovenian towns. The tradition of releasing light to float on water has roots in the pre-Christian era. People believe that it symbolises the arrival of spring and the lengthening of daylight hours.