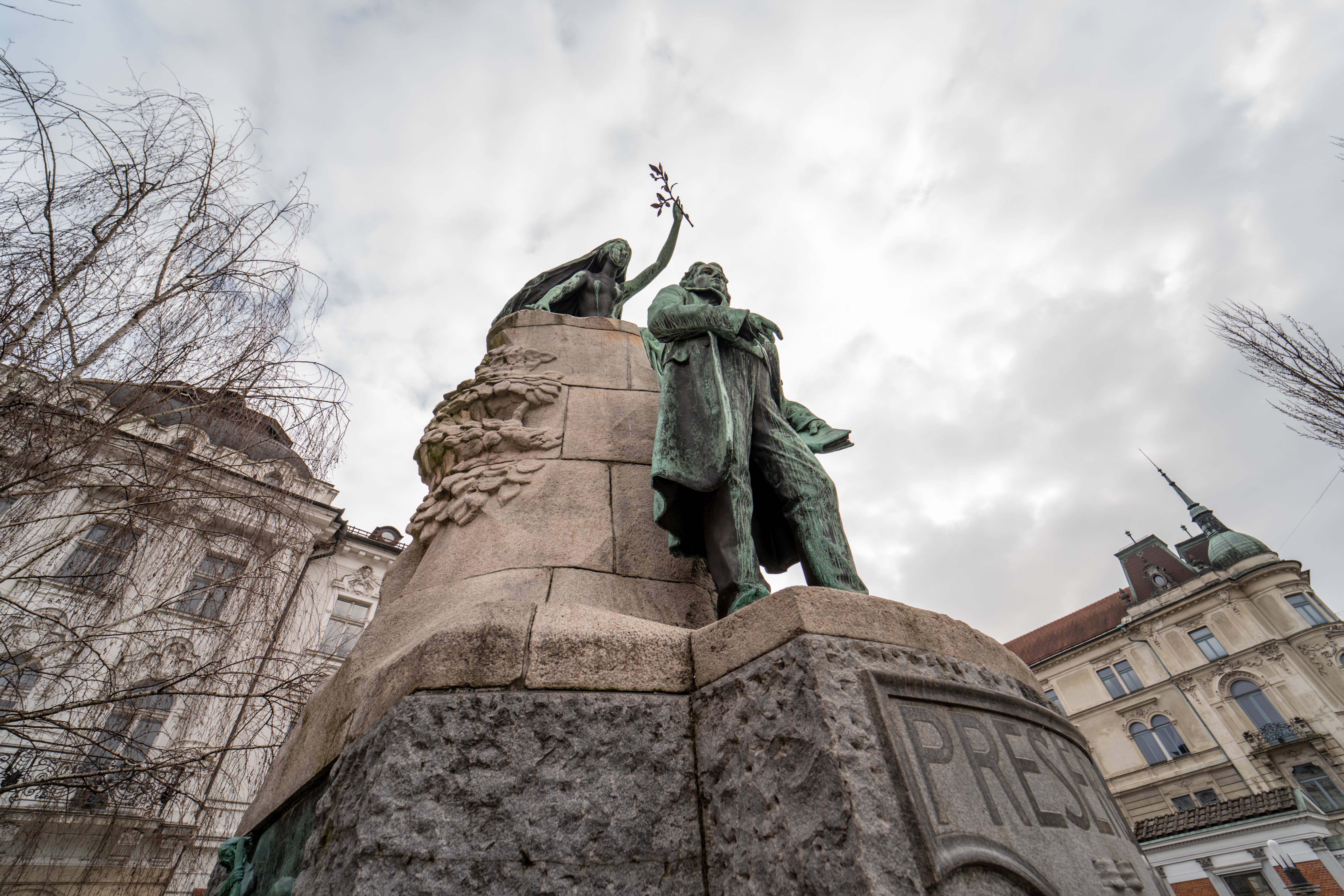 After last year's prohibition of gatherings due to health concerns, this year’s Slovenian cultural holiday celebrations on 8 February were held in a slightly more accessible form for visitors. The Prešeren Day ceremony returned to Cankarjev Dom and other cultural institutions also opened their doors to visitors again. Representatives of the authorities once again pointed out the role of culture.

In his message on Prešeren Day, the Slovenian cultural holiday, Prime Minister Janez Janša wrote that "over centuries, culture has shaped our identity and kept our nation alive in this part of Europe, where many different influences meet". He assessed that the current Government devotes special attention to culture, which is not measured in words but in actions and numbers.

This week, Slovenia’s presentation at Expo 2020 Dubai has reached one of its peaks with the Slovenian National Day celebrations. The Slovenian National Day at Expo 2020 was hosted on 8 February, the day of the Slovenian cultural holiday. On this occasion, Slovenia was represented by Minister of Economic Development and Technology Zdravko Počivalšek and Minister of Foreign Affairs Anže Logar. Minister Počivalšek presented Slovenia as a creative and economically strong green country with a high quality of life. Minister Logar sees many opportunities for Slovenia on Gulf markets and believes that the period of green and digital transformation will be a golden one for the country.