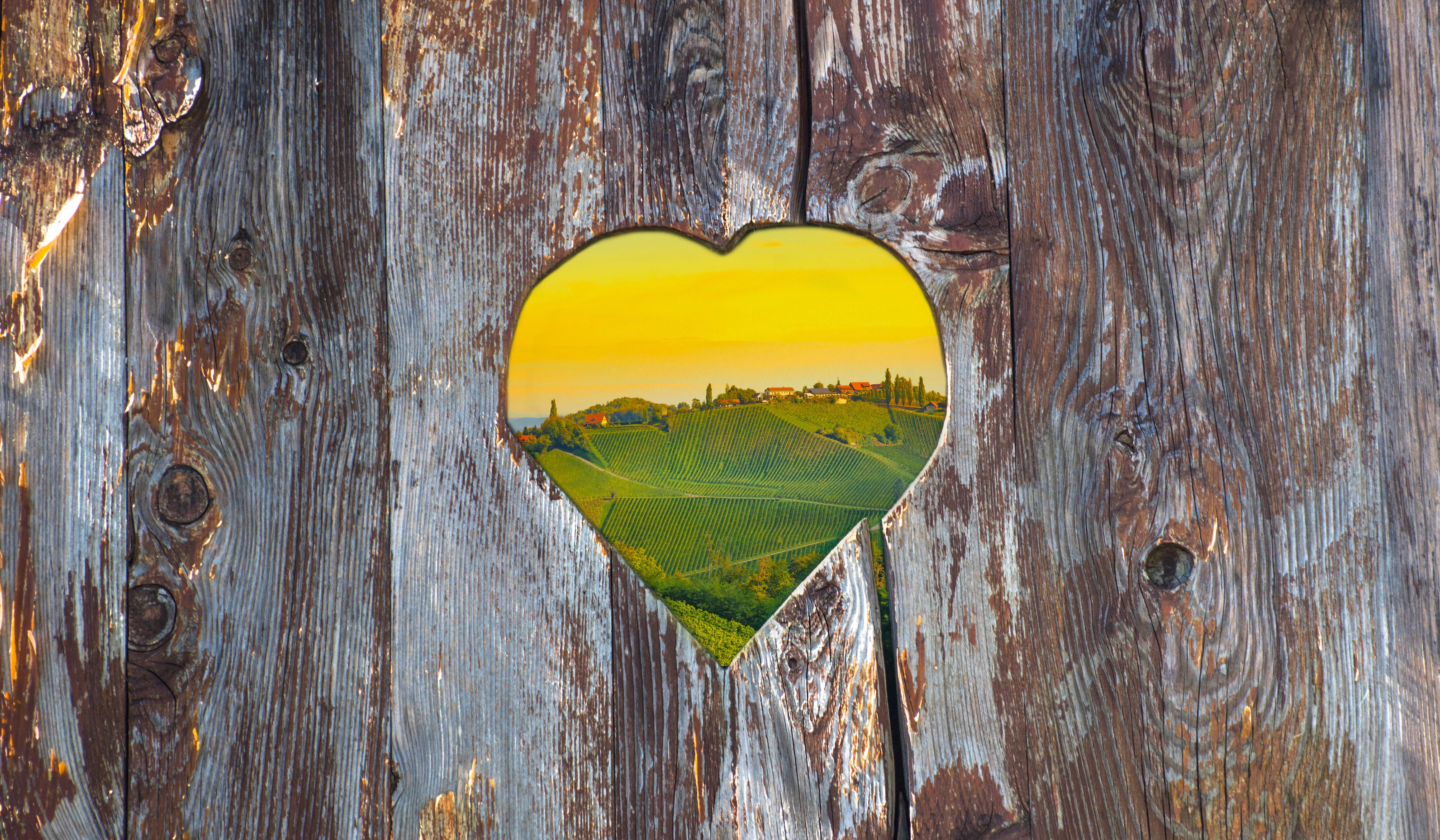 This week the prime minister and the president together hosted the traditional reception for the diplomatic corps at the beginning of the new year. Both hosts emphasised the good relations with neighbouring countries. The prime minister said that in the last year, marked by challenges, Slovenia celebrated 30 years of statehood, and in the second half of the year also held the Presidency of the European Union. He also thanked the states represented by the foreign diplomats for their cooperation and efforts to strengthen friendly relations, and wished that this year the bonds of friendship and cooperation would be further strengthened.

“Ten years ago the region of Posavje lagged behind the Slovenian average in terms of development by 12 percentage points, but now it is at the level of the Slovenian average, which is a great success," said Prime Minister Janez Janša during the government’s working visit to the Posavje region. The prime minister congratulated all who had contributed to this success, proving that it is possible to progress faster than average, although added that the region still faces some important challenges, the crucial one being its energy infrastructure.