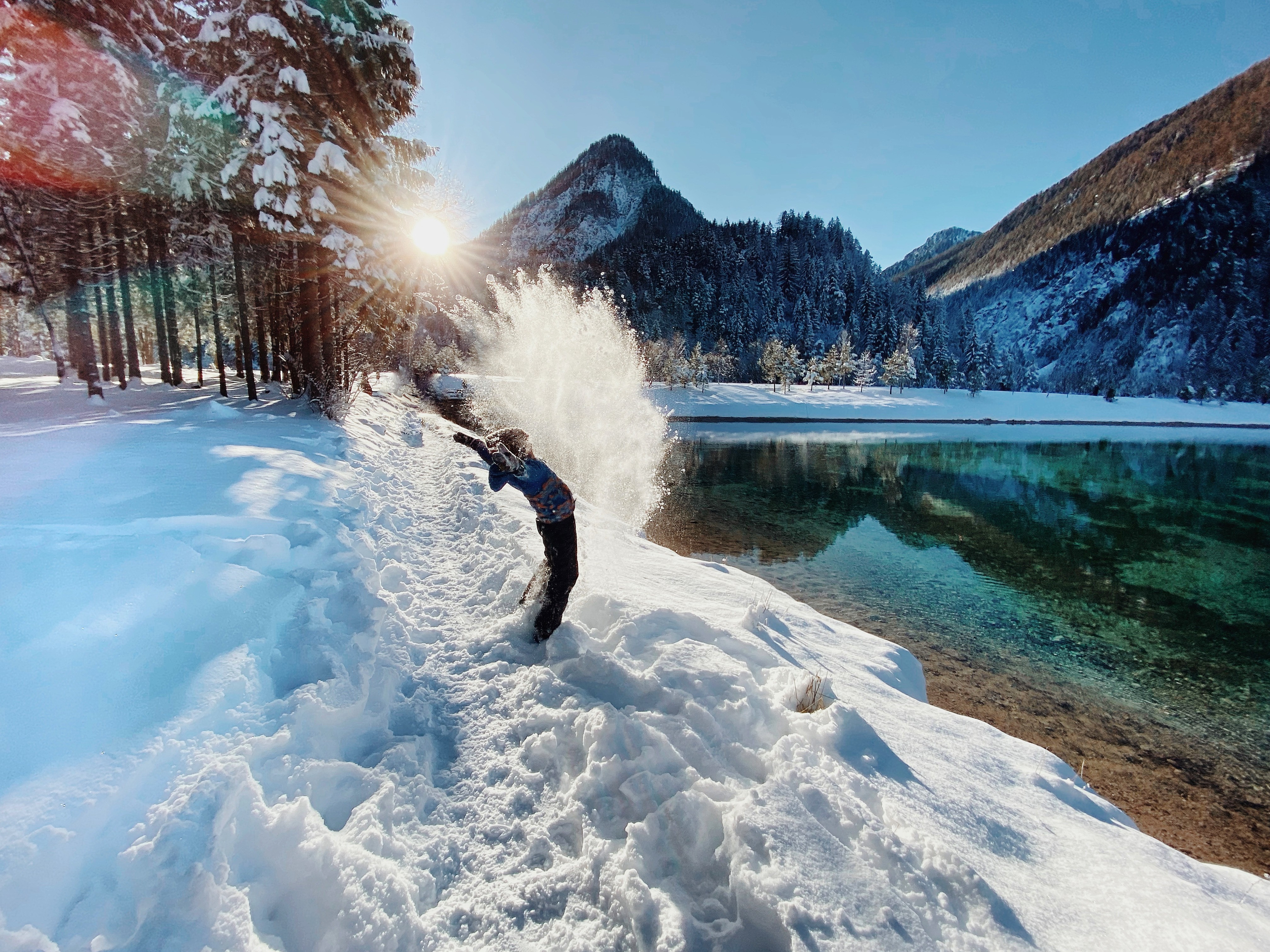 This Saturday will mark 30 years since Slovenia was recognised by the majority of the Member States of the European Community, the predecessor of the European Union. 15 January 1992 was a pivotal day for our country's independence process and for Slovenian diplomacy. The beginning of the 1990s was a time when the world was changing. The support of Germany, Austria and the Vatican was crucial for negotiations and the international recognition of Slovenia. On the opposite side were the reservations of the United Kingdom and the United States of America and the fear of what these changes would mean for the Balkans and the Soviet Union region.

The first to recognise Slovenia was Croatia, in June 1991. This was a reciprocal recognition. Several countries from the former Soviet Union followed and after them, on 19 December, also Iceland. Then Germany and Sweden announced their decision to recognise Slovenia. The support of the Holy See was extremely important. The Vatican recognised Slovenia on 13 January 1992. On 15 January, 17 countries followed. A victory in an important battle was won.

Since Thursday, the second vaccination campaign has been running across Slovenia under the slogan "Let's stand together! For a healthy and safe future." Mass vaccination will take place in community health centres, certain COVID-19 hospitals and mobile vaccination units until Saturday. As Minister of Health Janez Poklukar stressed, our objective remains the same: to vaccinate as many people as possible with the first, second or third dose. Each person and every vaccination counts. The decision to get vaccinated is a decision for health and for a return to the life we knew before March 2020. With the Omicron variant on the rise, this message is even more relevant.