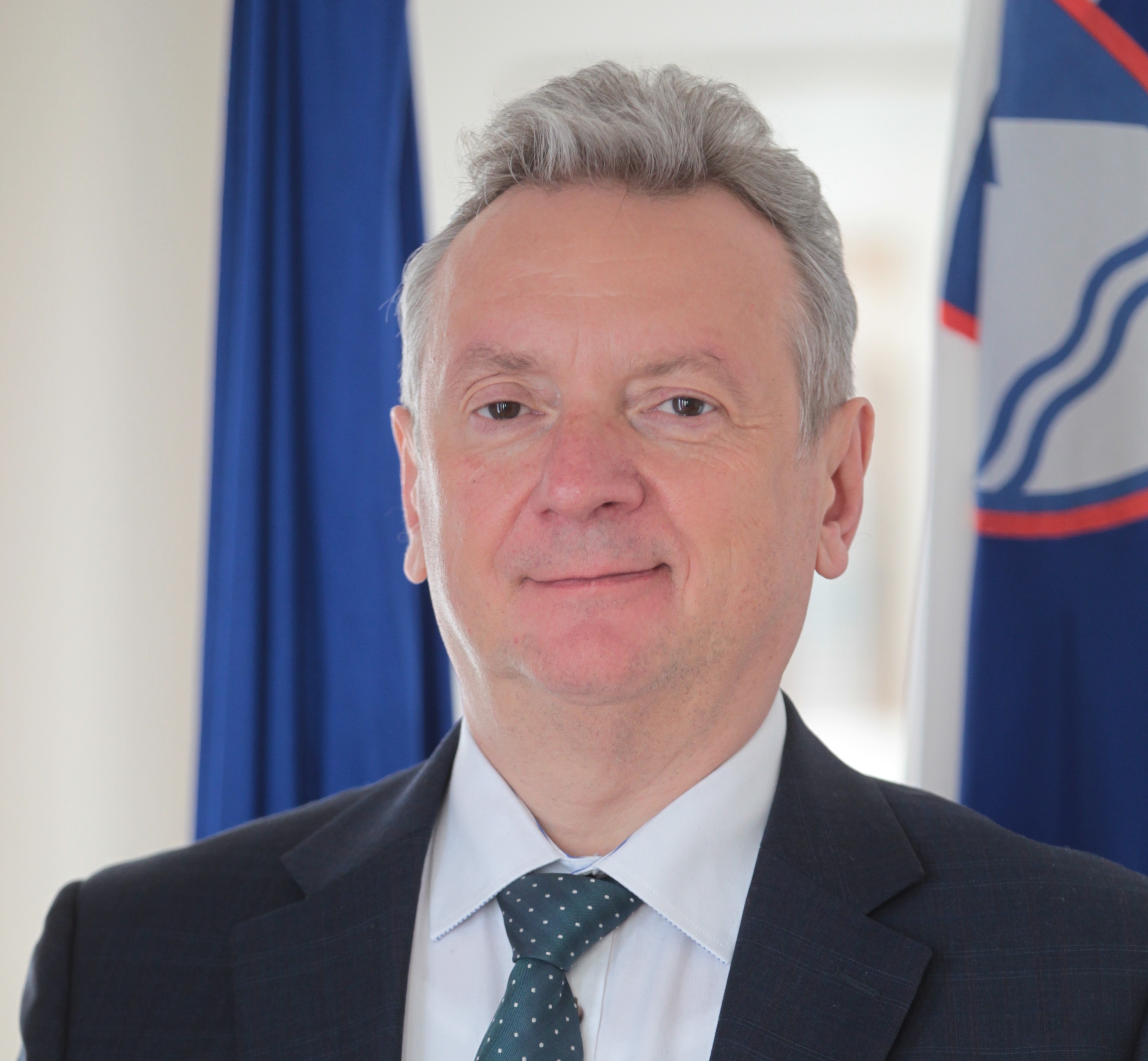 Ambassador Iztok Jarc (born in 1963) graduated in international relations from the Faculty of Sociology, Political Science and Journalism of the University of Ljubljana. In his early career, he was active in international economic cooperation of Slovenia, and later, when Slovenia started its EU accession process, he served as Chief Negotiator for agriculture. In 2001, he became State Secretary at the Ministry of Agriculture, Forestry and Food. In 2004, he was appointed Ambassador of Slovenia to Israel. In 2007, the National Assembly confirmed his appointment as Minister of Agriculture, Forestry and Food. In this capacity, he chaired the Agriculture and Fisheries Council during Slovenia's first presidency of the Council of the EU in 2008.