Home
Slovenia’s representations abroad
Embassy in Vienna
About the Embassy 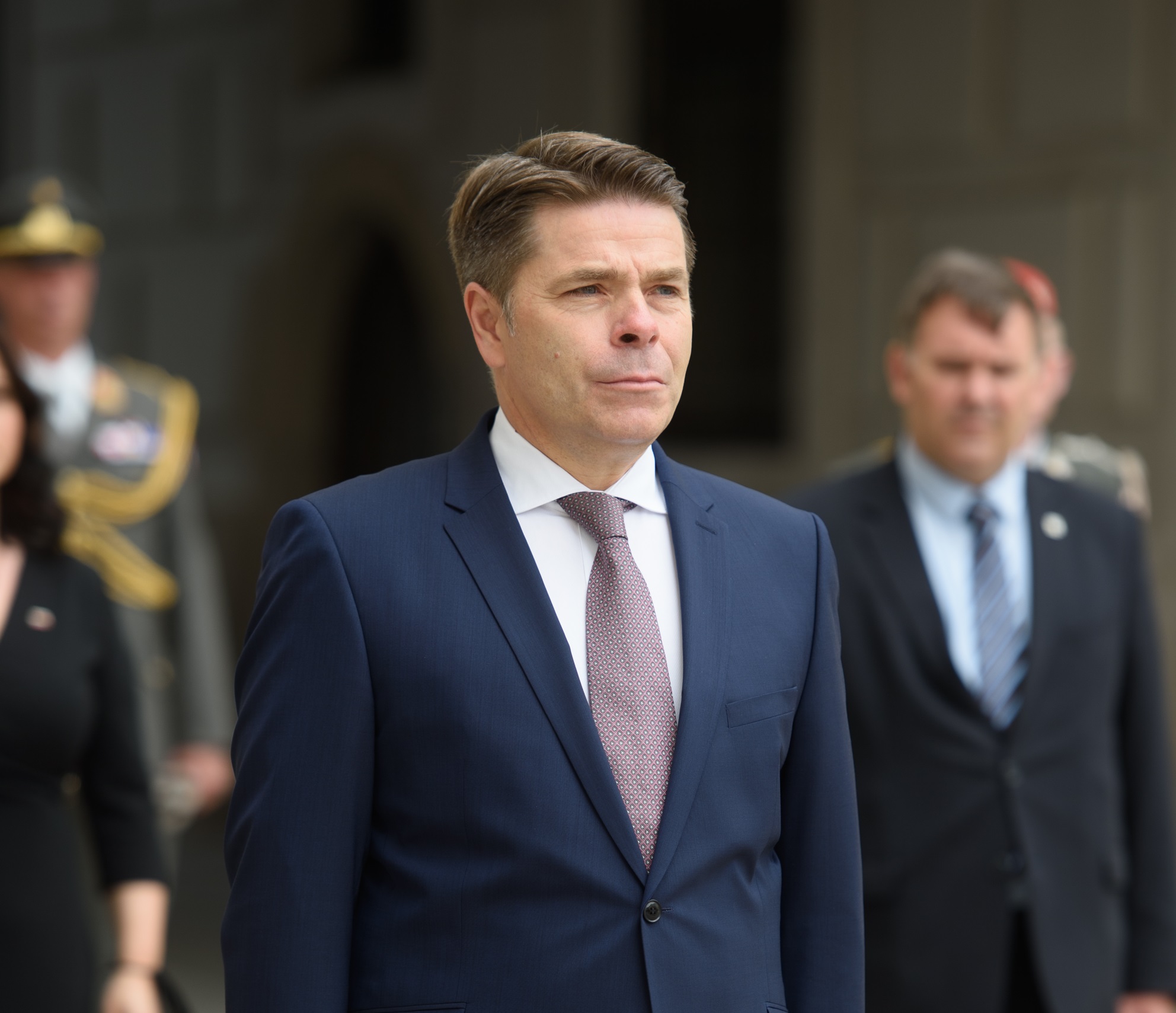 1992: Entering the Foreign Service, Attaché, Consular Department, Ljubljana, Member of the Coordination Group on Bosnian Refugees;
1993: Second Secretary, Office of the Secretary-General of the MFA, Ljubljana;
1994: Observer/Adviser, UN Mission in Mozambique (ONUMOZ), New York, Maputo;
1995-1996: Counsellor; Deputy Head of the Cabinet of the Minister of Foreign Affairs, Ljubljana;
1996-1998: First Secretary/Counsellor, Mission of the Republic of Slovenia to EU, WEU and NATO, Alternate Representative to the PC OPCW, The Hague;
1998-2000: Deputy Head of Mission of the Republic of Slovenia to NATO and WEU;
2000-2002: Minister Plenipotentiary, Director of CFSP Unit, MFA;
2003-2004: Representative of Slovenia to the PSC, Brussels;
2004-2005: Head of OSCE Task Force for the Slovenian OSCE Presidency;
2005-2006: Minister Plenipotentiary, Deputy Director for EU in the MFA;
2008: Special Representative of the Slovenian EU Presidency for Cyprus;
2006-2009: Minister Plenipotentiary, Director for Europe, MFA;
2009-2013: Ambassador of the Republic of Slovenia to the Republic of Austria, Permanent Representative to the IAEA, CTBTO, UNIDO in Vienna;
2014-2015: Ambassador, Director-General for European and Bilateral Issues;
2015 Sep.-2017 Dec.: Ambassador, Special Coordinator for Terrorism in the MFA;
2017-2019 Nov.: Ambassador, Deputy Political Director, Deputy Director General for CFSP;
March 2020-April 2021: Ambassador, Spokesman of the Ministry of Foreign Affairs.

Ambassador
Embassy of the Republic of Slovenia in Vienna