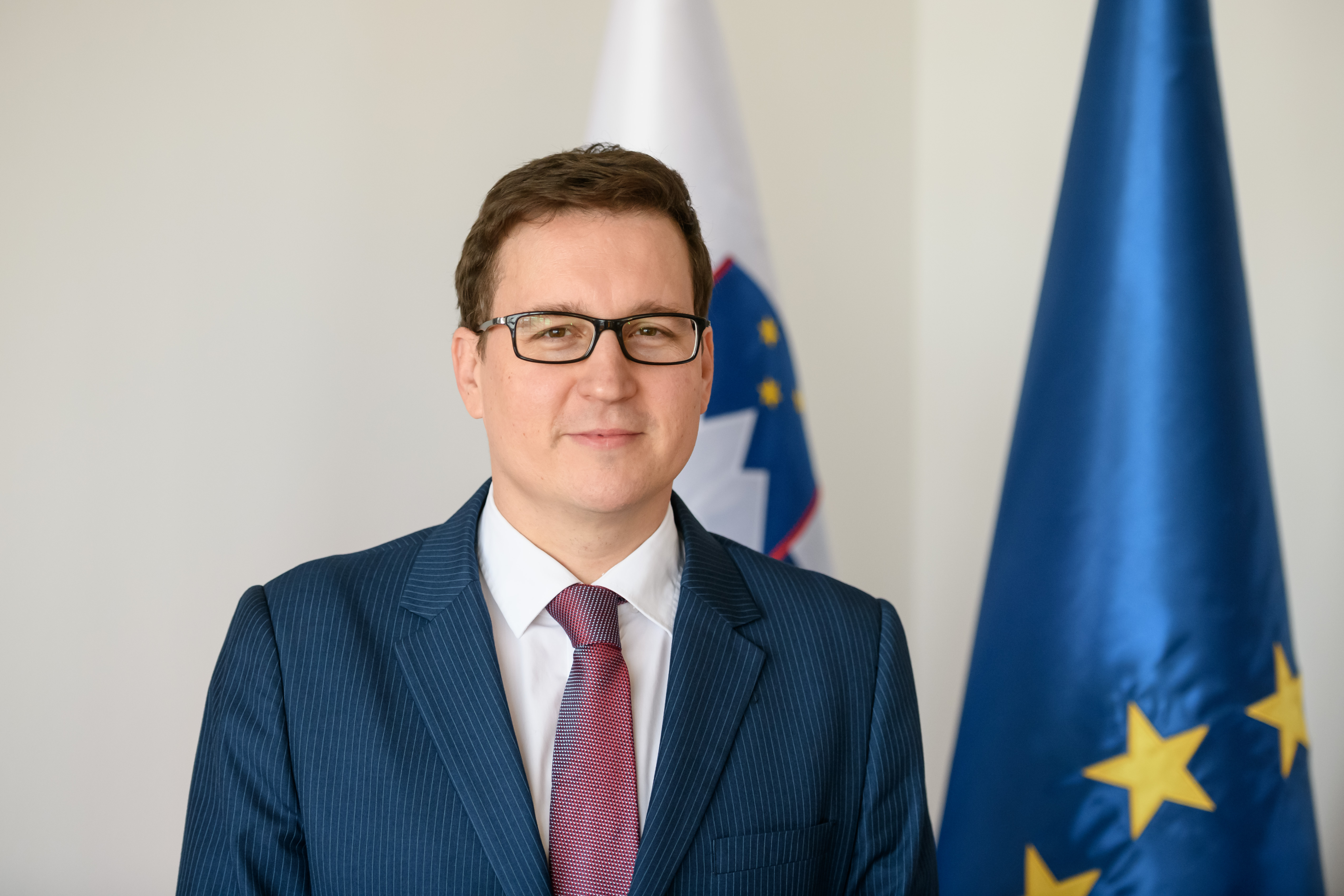 Boštjan Koritnik, born on 15 June 1979, graduated from the Faculty of Law in Ljubljana in 2005, obtaining a university degree in law.

Before and after graduating, he worked part-time for the economy section of the Delo newspaper. From 2006 to 2010, he did a variety of work for the GV Založba publishing company, where he first excelled as a journalist and editor of the magazine Pravna praksa as well as an in-house lawyer and then, from 2010 to 2013, as the director and editor in chief. After the company’s merger with Ius Software d. o. o., he was a (co-)director and editor in chief until the beginning of 2015.

Mr Koritnik has been employed at the Faculty of Law of the University of Ljubljana as a teaching assistant and secretary since 2015. Since 2016, he has also worked as the director of the Faculty of Law Publishing House and the managing director and member of the Založba Audiobook d.o.o. start-up company. He worked with three crypto companies as a lawyer and co-founder, and was the director of the GLEDOS (Global Education System) project. He participated in numerous studies – including for the European Commission and different ministries –, authored or co-authored legal opinions and other scholarly texts (242 entries in the Cobiss system) and lectured about blockchain technology and entrepreneurship in both Slovenia and abroad. Mr Koritnik has performed different roles in societies since 2008: he is the Secretary-General of the Association of Slovenian Lawyers Societies (ZDPS), treasurer of the Association of Slovenian Corporate Law Societies (ZDGPS) and president of the Sports Law Association. He is also the vice-president of the Tivoli Ljubljana Lions Club and president of the ABA Basketball League Appeals Board. In 2019, he received a special recognition from the Rector of the University of Ljubljana for professionals and – with two other colleagues – the 2019 Lawyer of the Year title awarded by the Association of Slovenian Lawyers Societies (ZDPS).