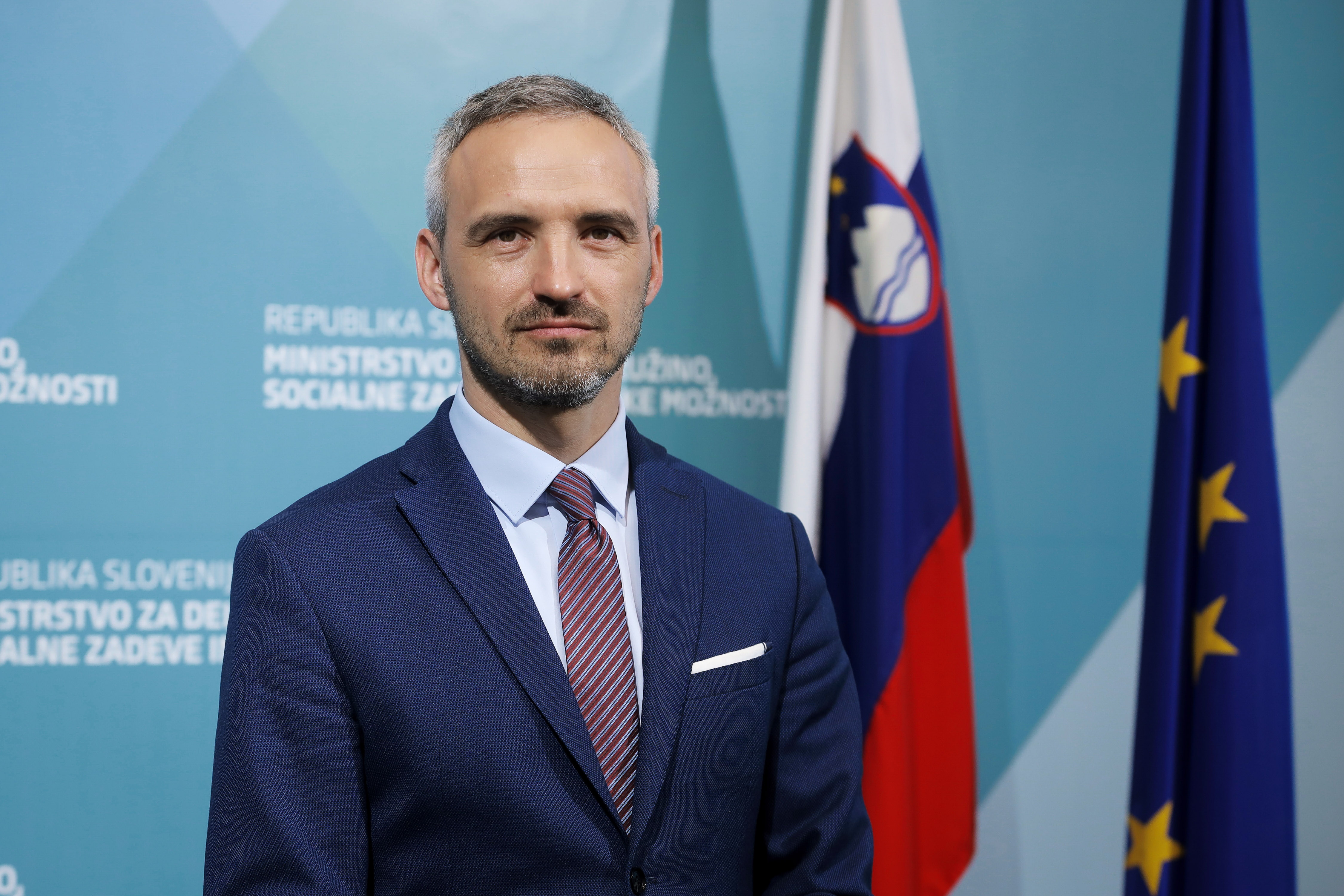 Janez Cigler Kralj, born on 28 December 1978, graduated from the Faculty of Social Sciences in Ljubljana and obtained a university degree in political studies, policy analysis and public administration.

In 2006, he started working for the NSi  – Christian Democrats Deputy Group at the National Assembly of the Republic of Slovenia as a specialised assistant in public relations. In 2008, he joined the Infonet media d. d. media network. In 2010, he continued his career at the Slovene Human Resources Development and Scholarship Fund as senior adviser in public relations. Since 2012, he has worked as a specialised assistant, undersecretary of the NSi. Throughout his career, he has worked in the field of labour, family, social affairs and disabled persons.

In 2015, he became head of the NSi Workers' Association, an organisational unit within the NSi and a member of two EU-level workers' organisations: the EZA and EUCDW. Since 2019, he has been a member of the presidency of the EUCDW (European Union of Christian Democratic Workers), an important workers' organisation within the EPP. He was also actively involved in the work of the EZA (das Europäische Zentrum für Arbeitnehmerfragen – European Centre for Workers' Questions). As part of this, he regularly worked with representatives of trade unions and employers from Slovenia and the entire EU. The main objective of these organisations is to foster social dialogue.