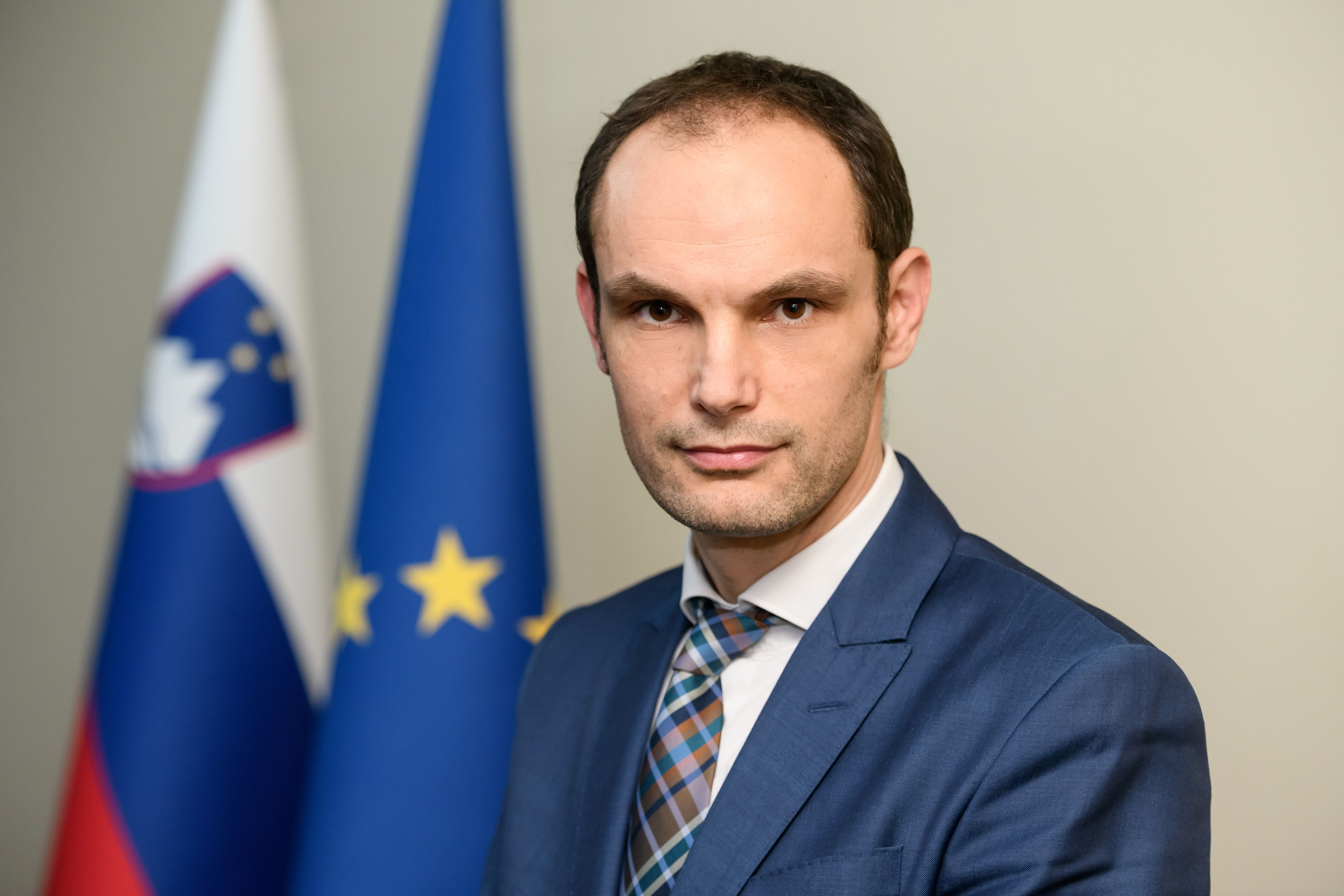 Dr Anže Logar, born on 15 May 1976, graduated from the Faculty of Economics in Ljubljana in 2000, obtained his master's degree from the Faculty of State and European Studies in January 2006 and his doctoral degree from the School of Advanced Social Studies in July 2016. From 2000 to January 2003, he worked as a product manager in the marketing department at SKB banka. He then continued his career in the European Parliament.

In both governments under Janez Janša, the Government of the Republic of Slovenia appointed him Director of the Government Communication Office. During Slovenia's Presidency of the Council of the EU, he was the spokesperson of the Slovenian EU Council Presidency. Later he joined the Economic Diplomacy Division within the Ministry of Foreign Affairs as Minister Plenipotentiary for OECD relations.

In the 2014–2018 term, he was a deputy in the National Assembly of the Republic of Slovenia. During this time, he headed the commission of inquiry established to identify the persons responsible for abuses in the Slovenian banking system. In 2018, he was once again elected deputy. Until recently, he was head of the Commission for Public Finance Control.

On 16 February 2007, Lithuanian Independence Day, the then Lithuanian President Valdas Adamkus conferred upon him a state award – the "Life Saving Cross" – for his services in saving a Lithuanian citizen, Mantvydas Juozapavičius, from drowning in one of Hungary's lakes.