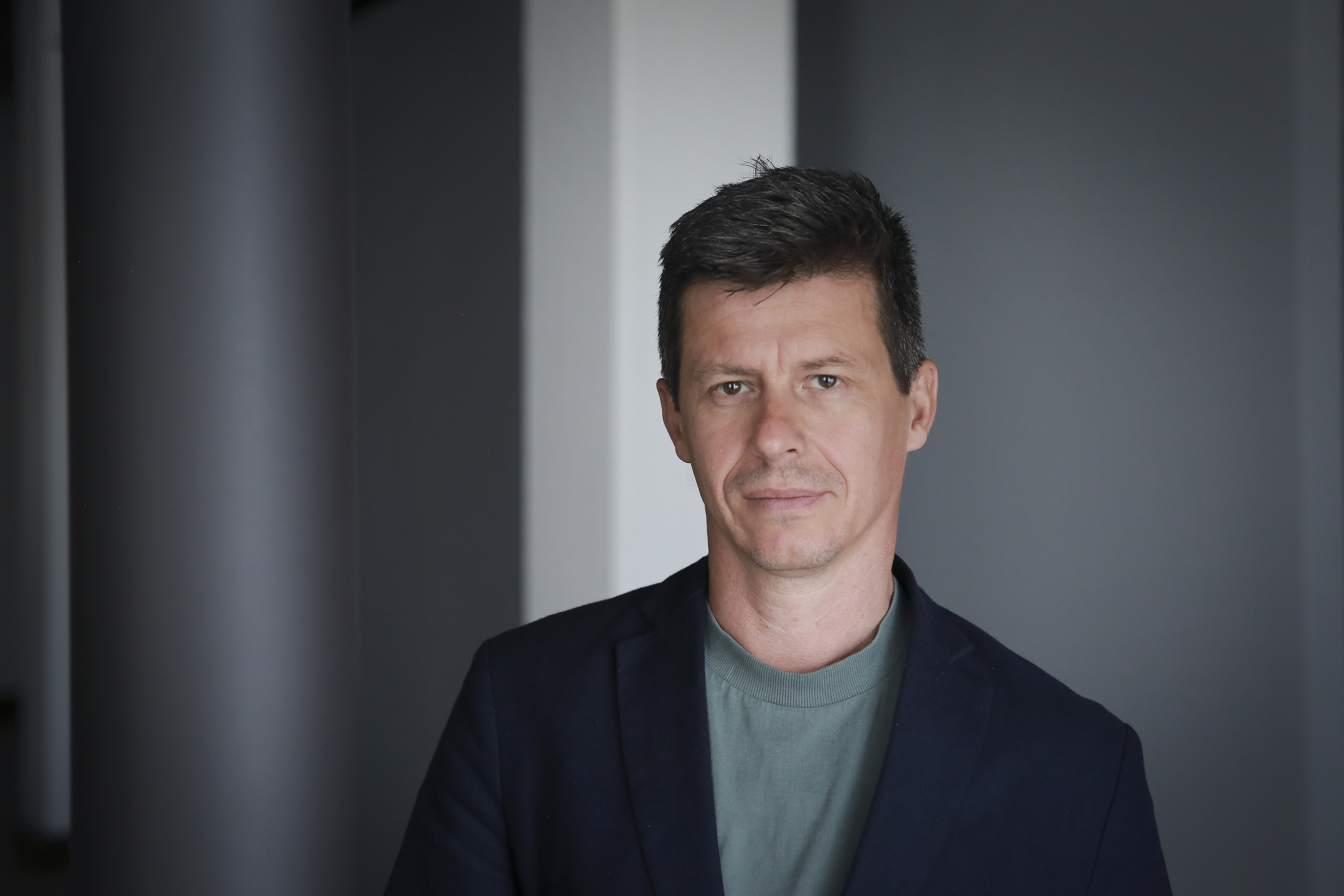 Matevž Čelik Vidmar, an architect, writer, researcher and cultural producer in the field of architecture and design, was Director of the Museum of Architecture and Design (MAO) in Ljubljana from 2010 to 2020. In 2021, he designed the new European architecture platform LINA. Like its predecessor Future Architecture (also founded by Čelik Vidmar in 2015), LINA aims to exchange and network between architectural institutions and support young professionals. Since 2021, he has been a member of the curatorial team of the European Capital of Culture Temisvar 2023.

MAO, under the leadership of Čelik Vidmar, has become one of the most recognisable and internationally influential Slovenian cultural institutions, having received more than fifteen professional awards in ten years. Among other things, Čelik Vidmar has designed the renovation of the Design Biennial (BIO Ljubljana) and the Centre for Creativity (CZK). The renovation transformed BIO Ljubljana from a standard design exhibition into a living experiment for exploring the potential of design. With the CZK project, which places culture and creativity alongside important economic sectors, MAO has become a national museum with a mission to provide support for the Slovenian creative sector. In 2020, Čelik Vidmar was awarded the Plečnik Medal for his leadership and for establishing MAO in the international community and was named a Southeast European Visionary by BIGSEE.