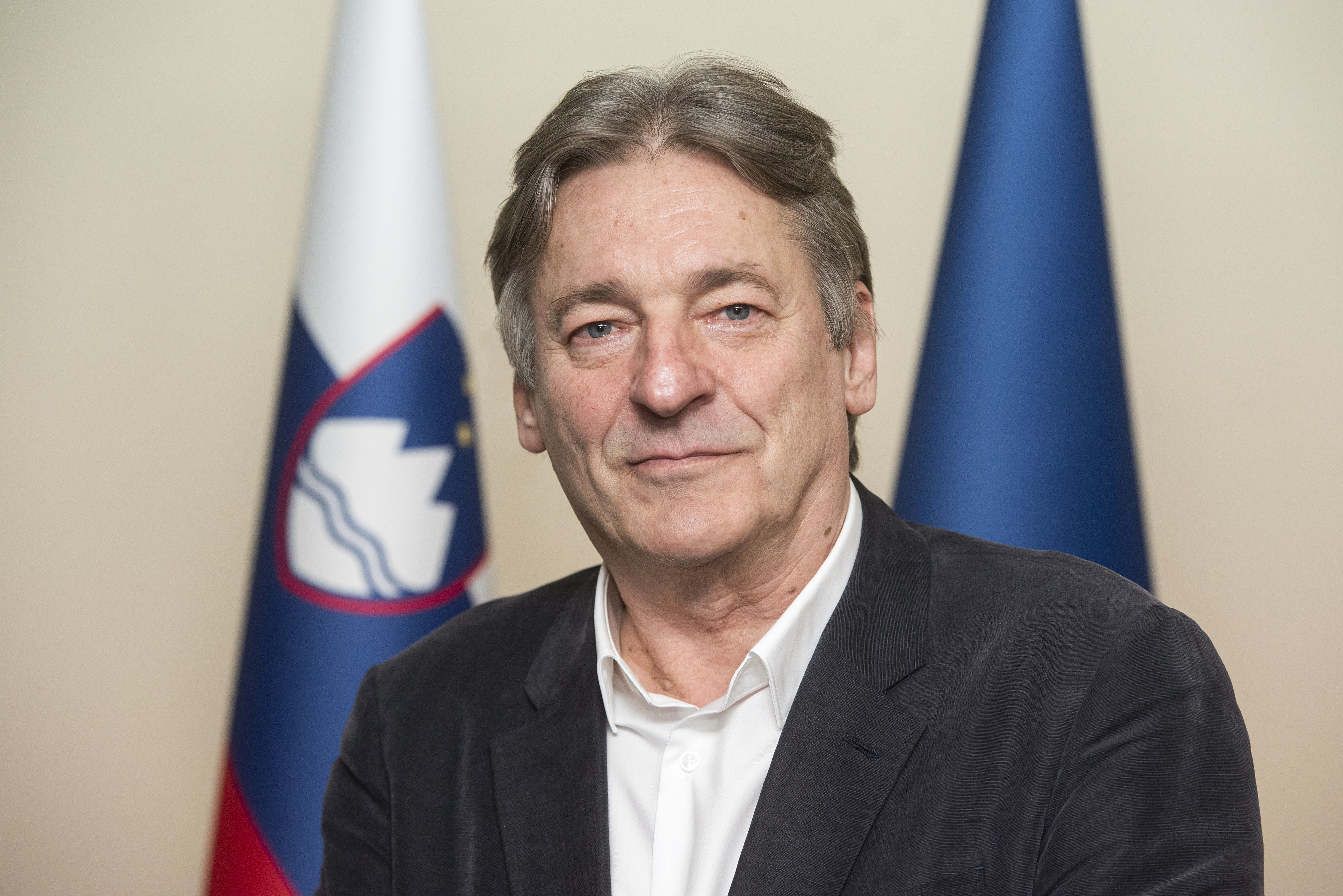 Dr. Vasko Simoniti, born on 23 March 1951, holds a doctorate in history and is a retired full professor of mediaeval history at the Faculty of Arts of the University of Ljubljana and author of numerous scientific and expert works in the area of early modern history. In his treatises and essays he examined the position of the historian in relation to history and the problems of Slovenian historiography and has also made significant contributions to the study of 20th century Slovenian history. He is the author of Vojaška organizacija v 16. stoletju na Slovenskem (Military Organisation in the Slovene Lands in the 16th Century; 1991) and Fanfare nasilja (Fanfare of Violence; 2003), and co-author of the book and exhibition Temna stran meseca (The Dark Side of the Moon; 1998) and of Slowenische Geschichte: Gesellschaft – Politik – Kultur (Slovenian History: Society – Politics – Culture; 2008).

He was also actively involved in politics, having managed the electoral campaign of a presidential candidate in 2002. In 2003, he was one of the founders of the civic initiative "Nekaj je treba storiti" (Something Must Be Done) and a member of the Committee for NATO. Since 2004 he has been a member of the Assembly for the Republic and a member of the Board of Experts of the Slovenian Democratic Party responsible for culture.  From 2004 to 2008, he was the Minister of Culture of the Republic of Slovenia and, in the first half of 2008, the president of the Culture Council of the EU.