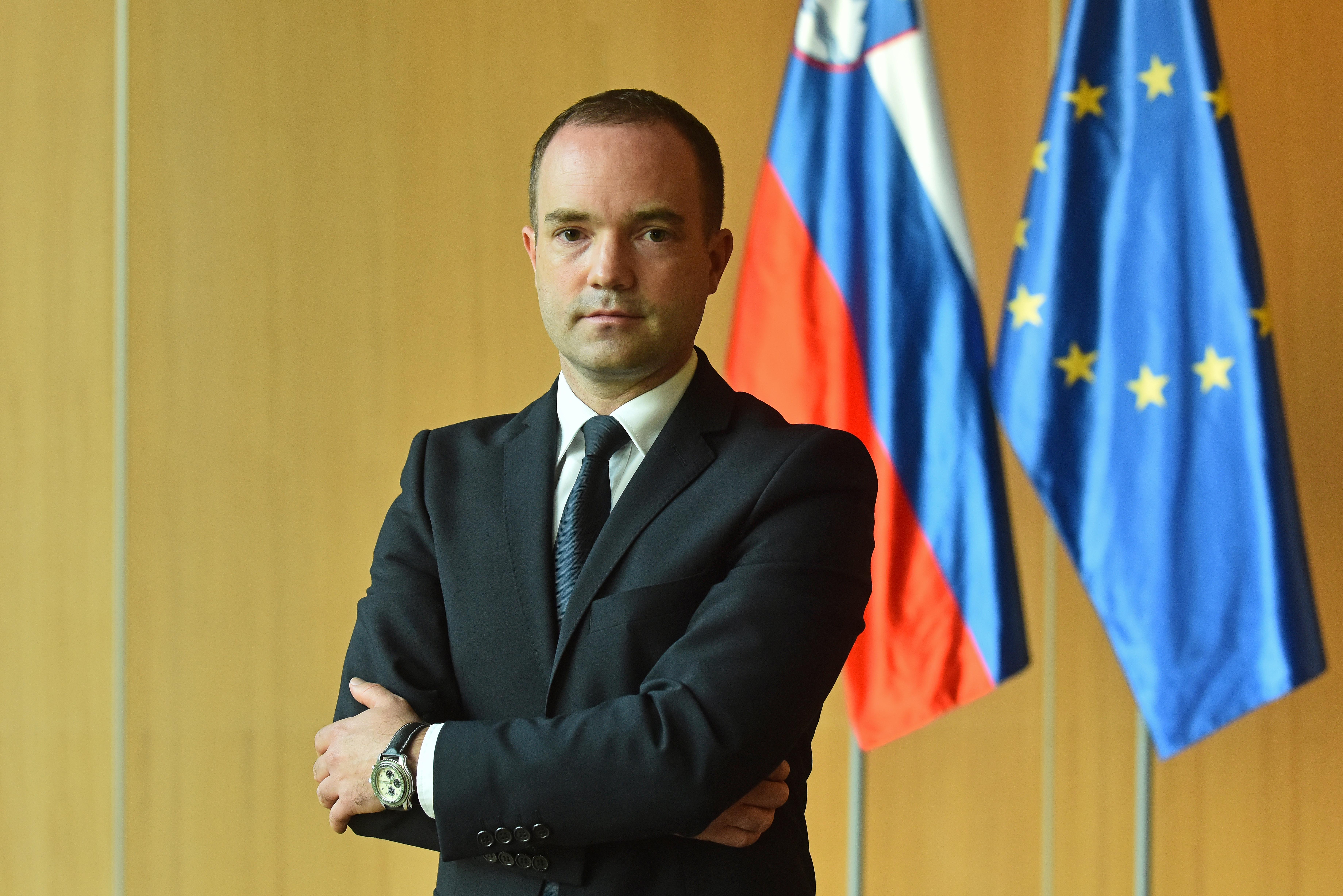 Mr Aleksander Strel holds a Master of Political Science degree and has been the Chief of the Protocol of the Republic of Slovenia since October 2018. Since his appointment, numerous protocol events at the highest state level have been successfully carried out under his leadership. In particular, the Three Seas Initiative, one of the largest political and protocol meetings in independent Slovenia, needs to emphasized. It was attended by 9 Presidents, the President of the European Commission and numerous ministers with delegations. In addition, more than 5 state celebrations and more than 20 official or working visits by highest state representatives at home and abroad took place during this time.

He has been involved in protocol work at the highest state level every since 2004. As a coordinator of protocol events, he prepared several official and working visits of the President of the Republic, President of the National Assembly and the Prime Minister in Slovenia and abroad, as well as coordinated official visits of the highest foreign representatives in Slovenia. He was also entrusted with the coordination of the Ministerial Meeting of Health under the Slovenian Presidency of the Council of the European Union during one of the most challenging periods of the Protocol of the Republic of Slovenia. In 2013, he was appointed Secretary of the Protocol of the Republic of Slovenia.

Head
Protocol of the Republic of Slovenia