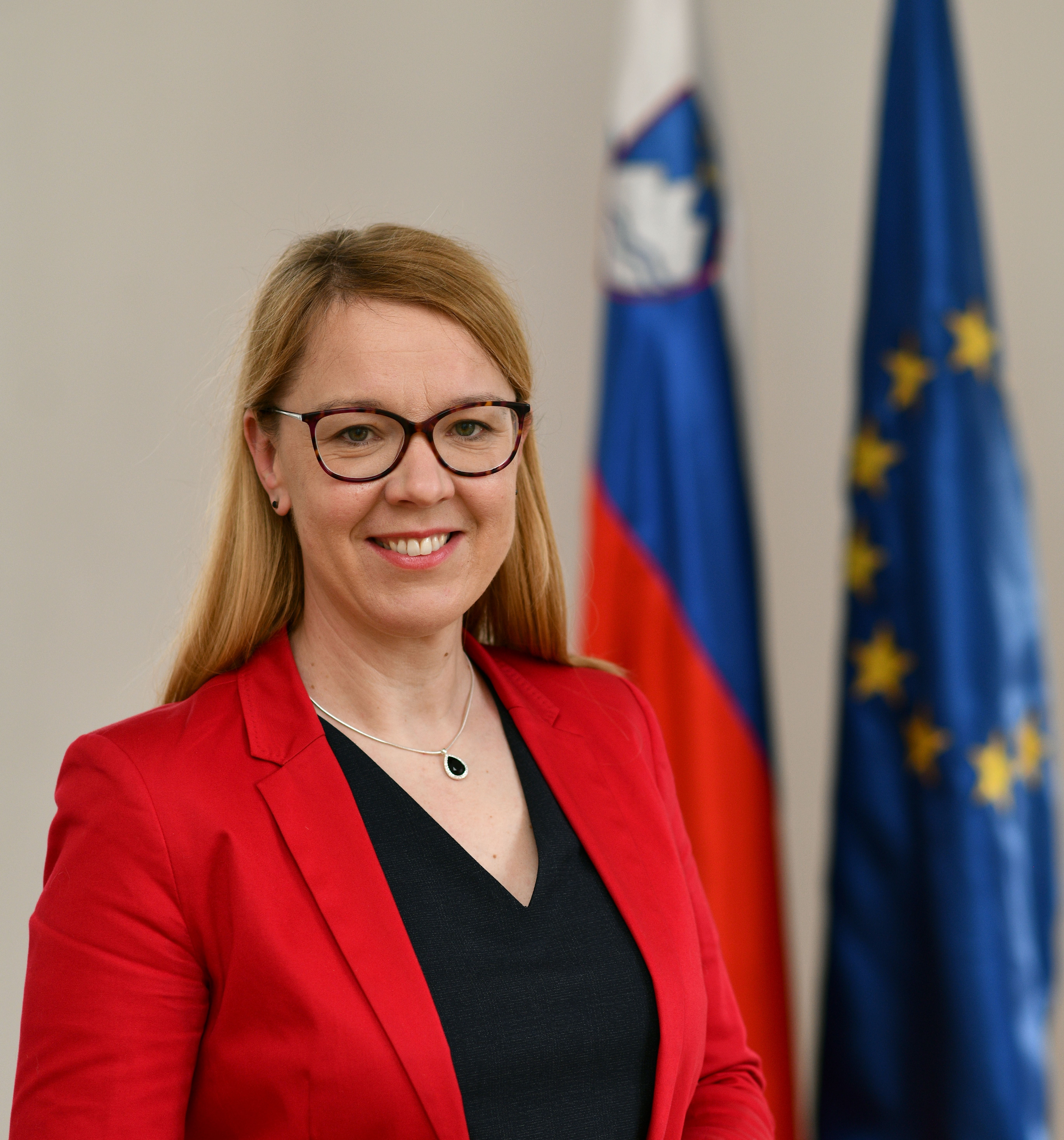 She held positions of responsibility at the Ministry of Justice from 2005 to 2014. She was the head of the project team for the operational management of logistic preparations and the implementation of ministry events during Slovenia's Presidency of the EU Council. In 2014, she began working at the Ministry of Culture, first in the Slovenian Language Service and then in the Creativity Directorate.