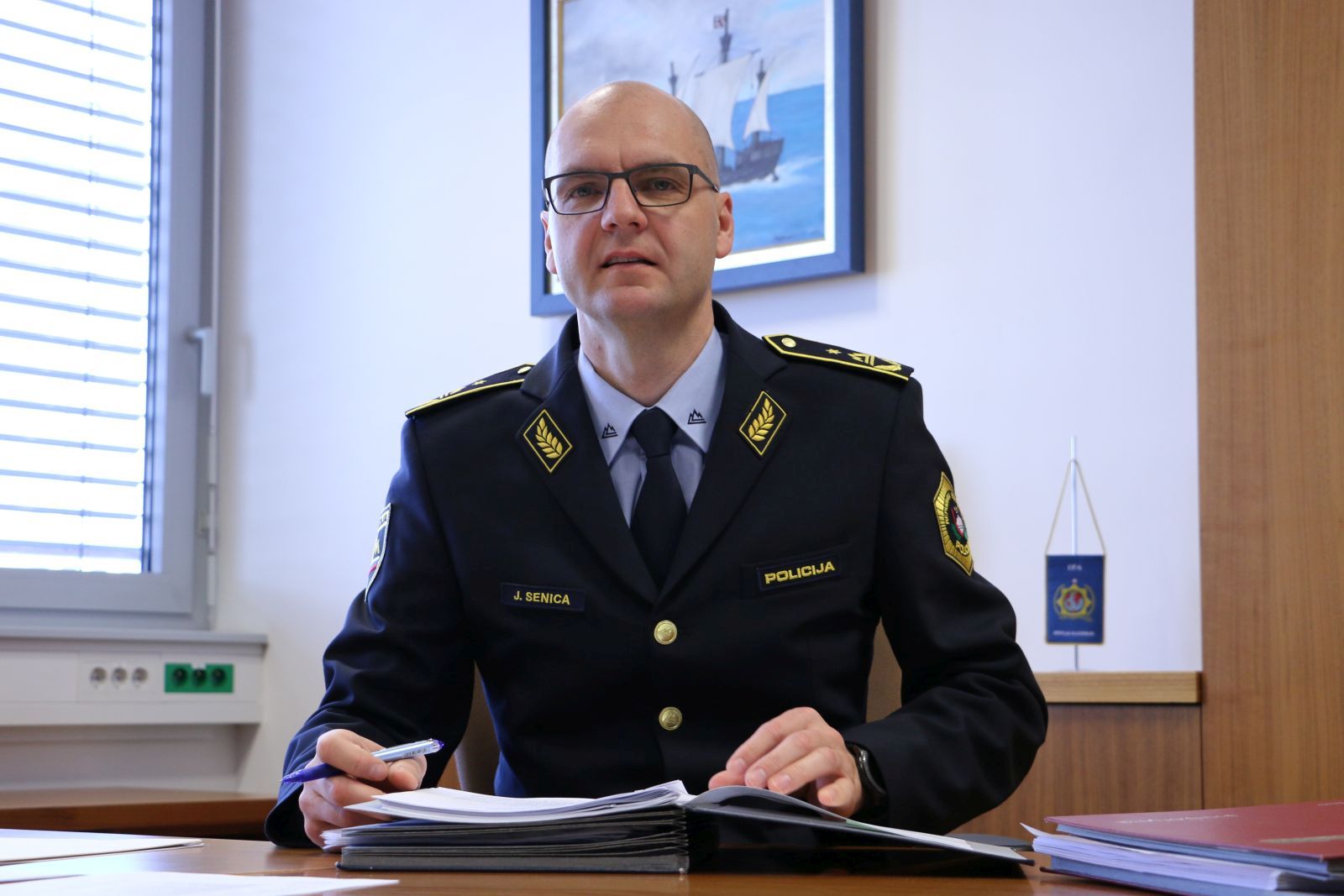 Jože Senica has been in the police force since 1994, when, after completing his secondary school studies, he began his career as a police officer at Dobova Police Station within the former Internal Affairs Administration in Krško. In 1997, he was transferred to Velenje Police Station.

After completing his studies at the Administrative College in Ljubljana in 1998, he began his career as a criminal police officer in the Criminal Police Division of Celje Police Directorate, where he worked in the Juvenile Crime Group of the General Crime Section. In 2001, after completing his studies at the College of Police and Security Studies in Ljubljana, he was promoted to head of this group.

Between December 2003 and January 2005 he served in the EU Police Mission Proxima in Macedonia in the capacity of adviser on organised crime and counter-terrorism.

He received a master's degree at the Faculty of Criminal Justice and Security in 2011. Since 2008, he has been active as an instructor of criminal investigation.

He assumed the position of head of Celje Police Directorate on 1 Maj 2012, remaining in this position until 30 September 2018.