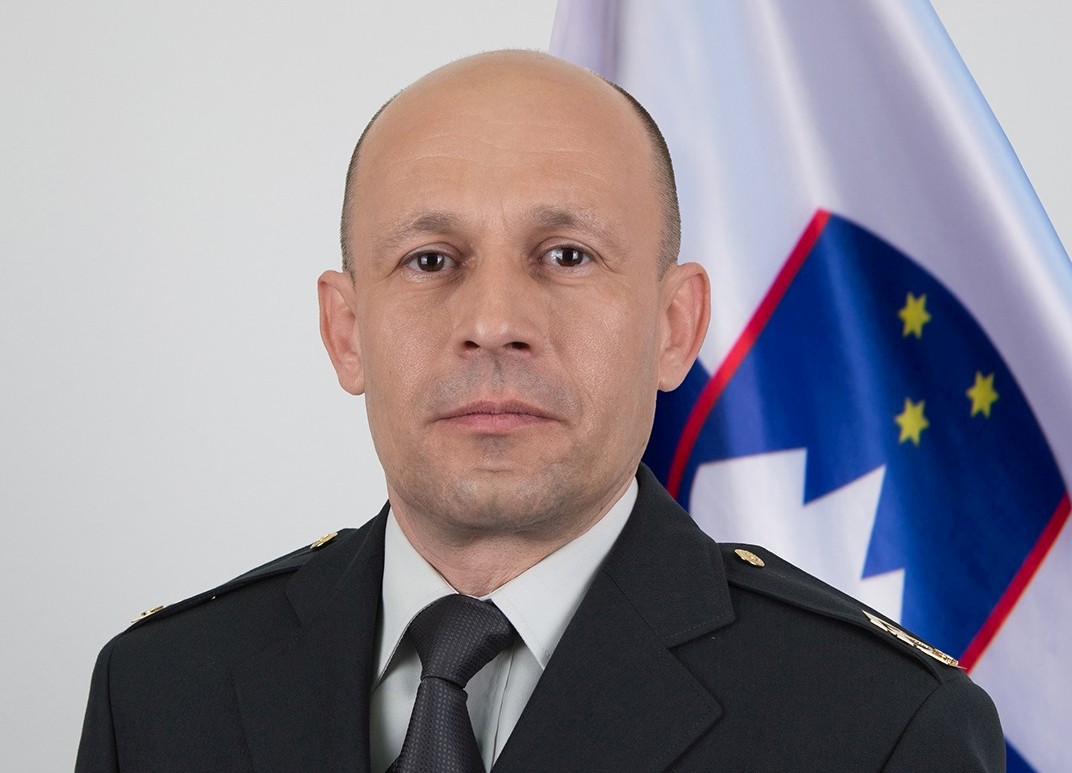 Sergeant Major Avguštin Burg was born on 17 August 1972 in Ptuj. He holds a bachelor's degree in administrative sciences.
After graduating from high school in 1991, he began his military service at the 520th Training Centre at Šentvid. Upon completing his military service, he joined the Territorial Defence (TD) forces as member of the then 1st /72nd Brigade in Maribor. In 1992, he joined the first regular generation of the NCO School, which he graduated from in 1993.

As member of the Territorial Defence and later the Slovenian Armed Forces (SAF), he performed various NCO duties. He served as infantry squad commander, anti-armour squad commander, armament and shooting instructor, anti-tank missile platoon and infantry platoon commander, company senior enlisted leader, battalion senior enlisted leader, brigade senior enlisted leader and Slovenian Contingent Command Senior Enlisted Leader in KFOR, Kosovo. In 2013, he was reassigned to the Military Schools Centre, where he served as Head of the Senior Military Training Programme for NCOs at the NCO School. In 2015, he was reassigned to the Chair of Military Sciences of the Military Schools Centre to work as a senior NCO tactics instructor. In March 2019, he became Command Senior Enlisted Leader of the Military Schools Centre.

He was promoted to the rank of Sergeant Major in May 2016.
Some of the most important military education and training programmes he completed include NCO School, Slovenian Armed Forces NCO Staff Training Course, Feldwebellehrgang - Infanterie in the Federal Republic of Germany, and Senior NCO Training at the Croatian Military Academy in the Republic of Croatia.

He lives in Ormož, Slovenia.