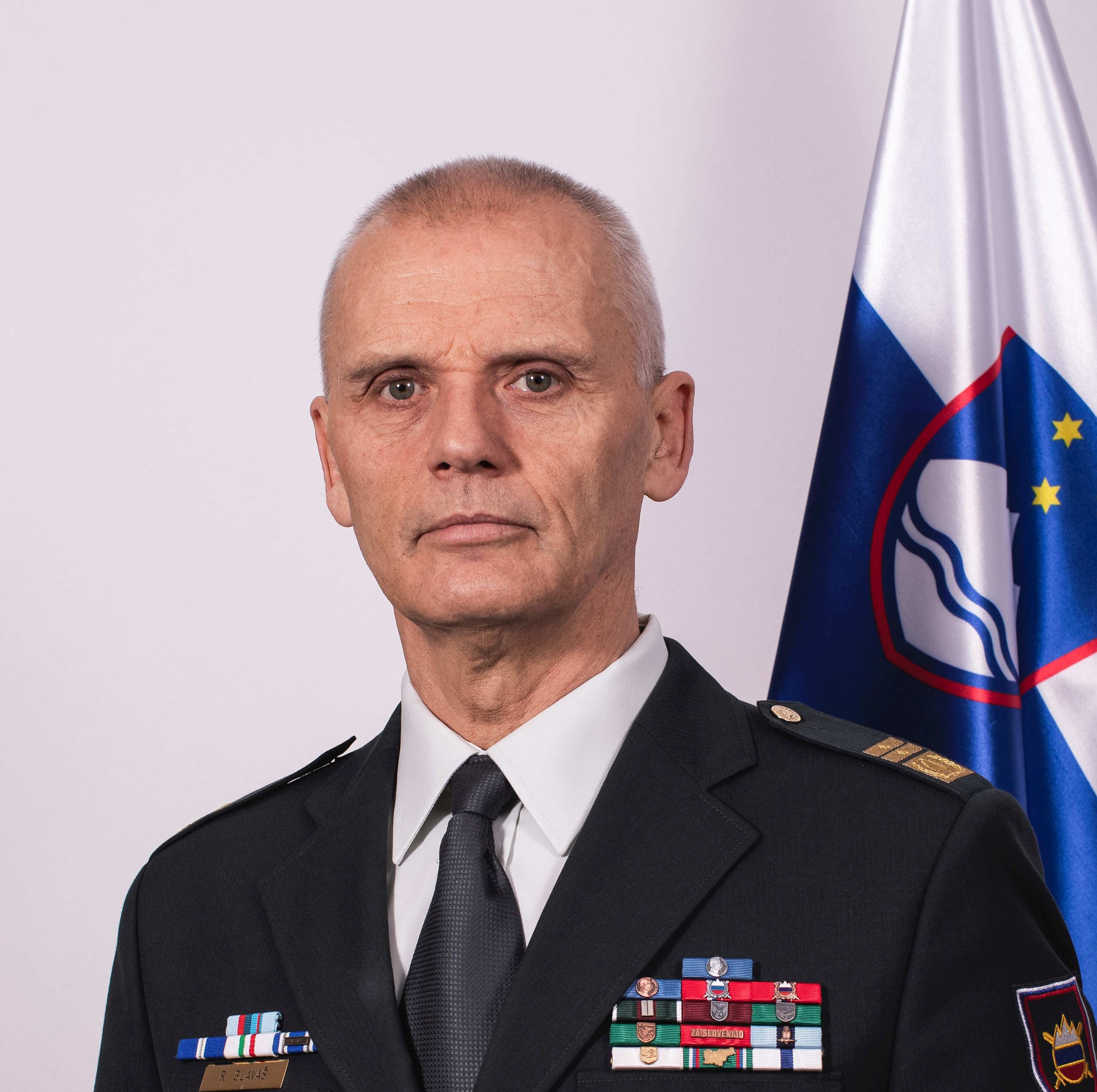 Major General Robert Glavaš was born in 1962. He joined the Slovenian Armed Forces in 1991. He completed specialisation studies in transport at the Faculty of Maritime Studies and Transport.

Current position: Chief of the General Staff of the Slovenian Armed Forces

Assignments in the SAF:

Major General Glavaš and his family live in Ilirska Bistrica.