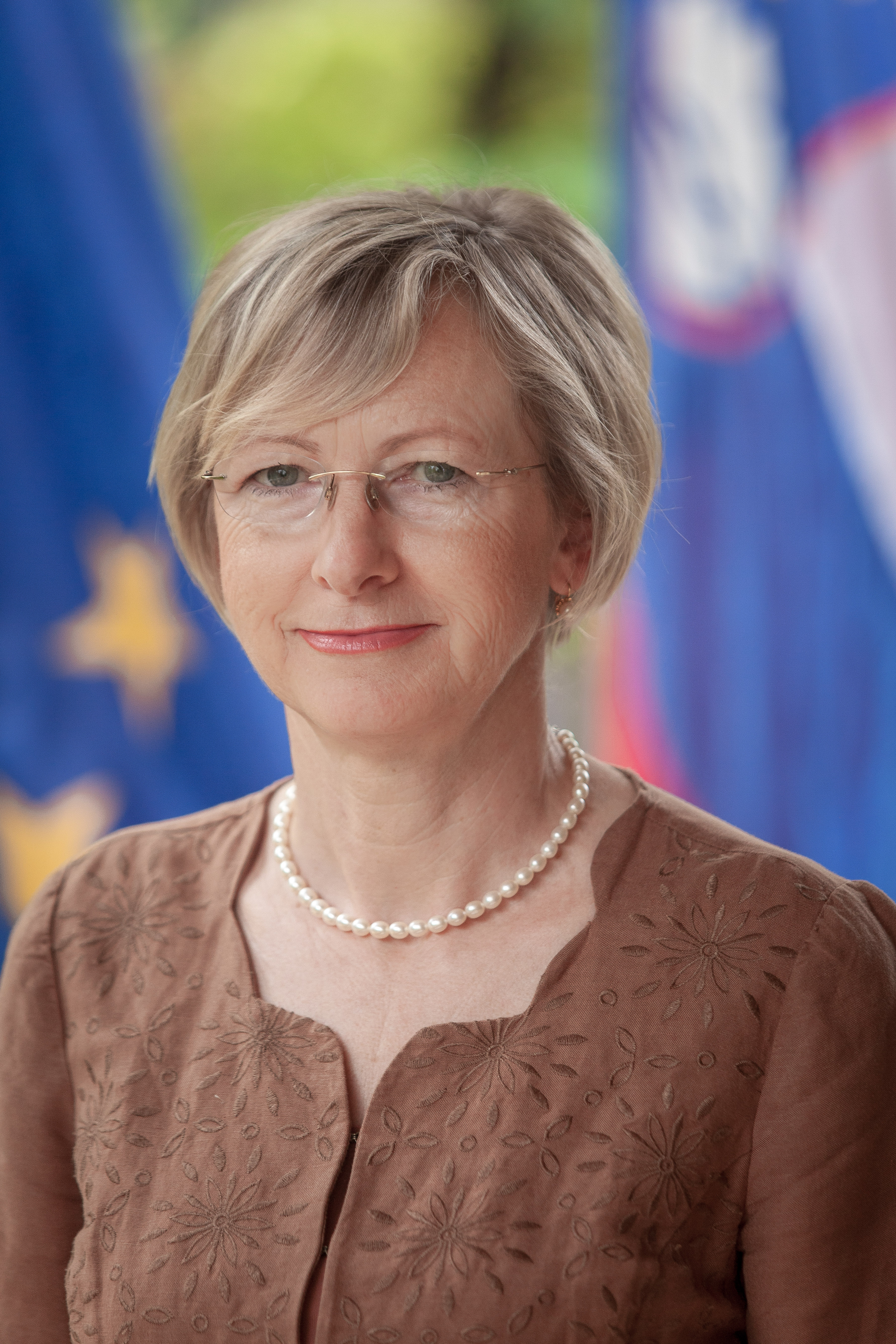 Ambassador Stančič is a career diplomat who has been employed at the Ministry of Foreign Affairs since 1991. Prior to that, she worked in the Republic Committee for International Cooperation of the Republic of Slovenia since 1985.

Ambassador Lea Stančič graduated in international law at the Faculty of Law, University of Ljubljana. She is married and has two sons.