Home
State Authorities
Ministries
Ministry of Infrastructure
About the Ministry 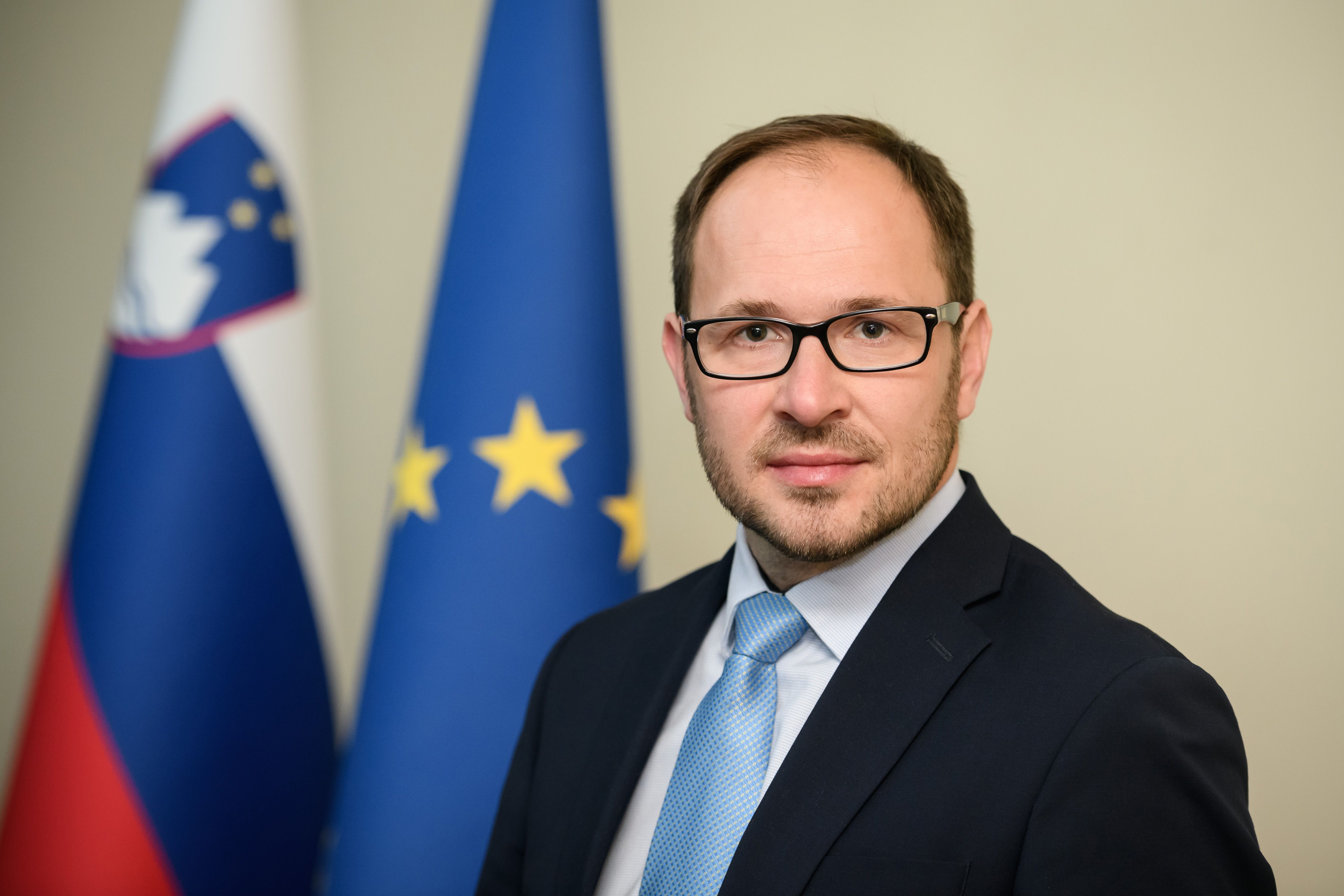 After completing his secondary education, Jernej Vrtovec, born on 24 May 1985, enrolled in theology studies in Ljubljana, where he graduated in 2013. He began his political career in 2003, when he joined the New Slovenia Party (NSi) and became actively engaged in politics at the local level. He continued his political activities in Young Slovenia – a youth section of the NSi, where he worked as Secretary-General and was elected as the leader of Young Slovenia in 2009. He was the leader of the NSi youth section until 2015. In that period, he and his peers successfully completed a number of activities relating to youth and students. From 2009 to 2014, he was a public relations officer in the NSi. He was elected as deputy to the National Assembly in 2014 and re-elected in the 2018 elections.

At the beginning of 2019, he put forward an initiative to establish a parliamentary commission of inquiry for investigating the operation of the Bank Assets Management Company (BAMC). The proposal received considerable support from other deputies, and when the commission was established he became its chair.

In 2016 he wrote a book entitled Vloga nadškofa Šuštarja pri slovenski osamosvojitvi (The Role of Archbishop Šuštar in the Process of Slovenia's Independence), which was also a theme he explored in his diploma thesis.