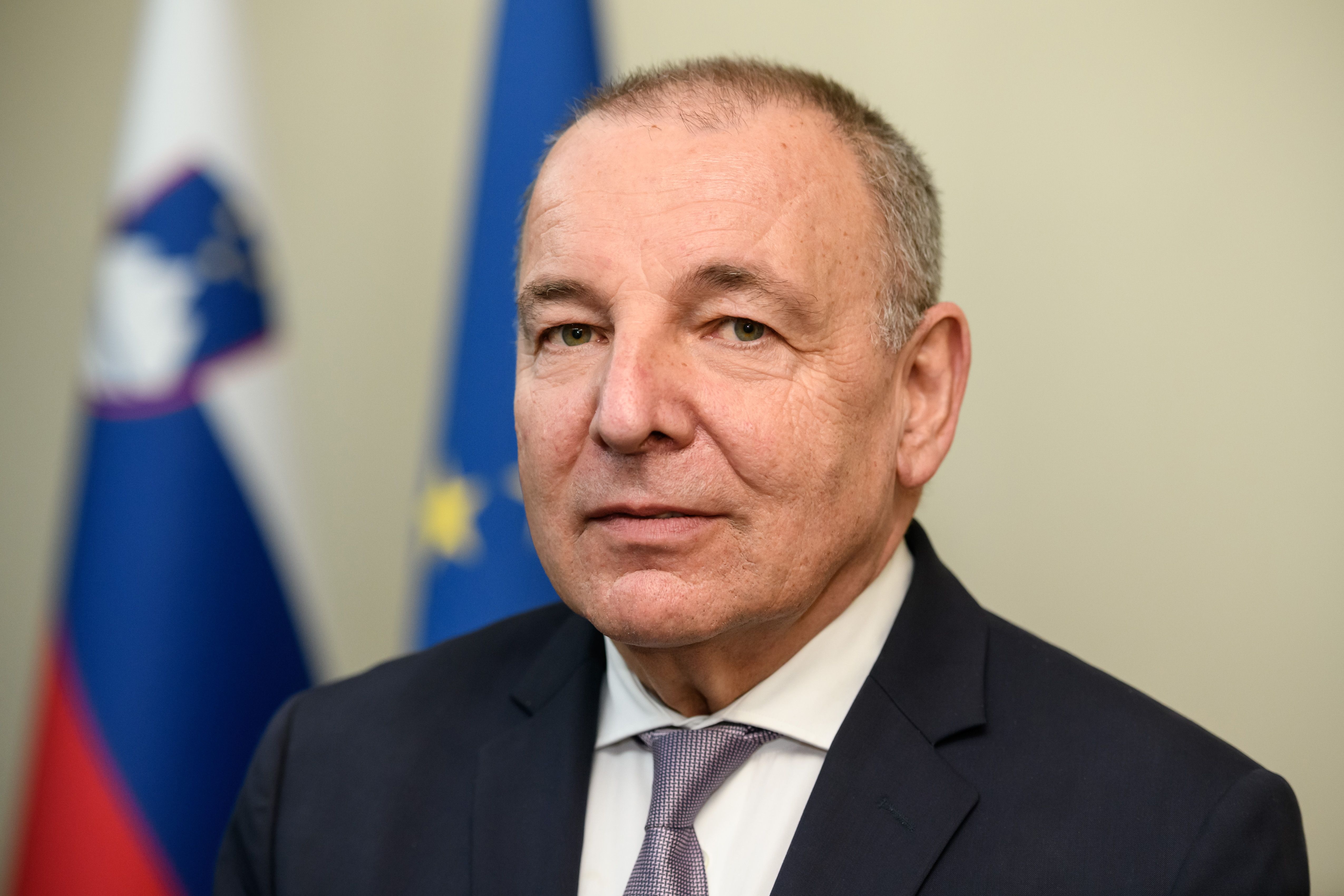 Mag. Andrej Šircelj, born on 28 February 1959, graduated from the Faculty of Economics in Ljubljana and completed his master’s degree at the Faculty of Law in Maribor.

He began his career as a teacher at the Secondary School of Economics in Ljubljana and then worked at Iskra, the Chamber of Commerce and Industry of Slovenia, and the Ministry of Finance as an adviser to the Government on tax matters. After that, he worked in the private sector in the field of tax and business consulting. In 2005, he was appointed State Secretary at the Office of the Prime Minister with a mandate at the Ministry of Finance. In that period he helped shape the economic and financial policy of Slovenia. He was in charge of key government projects in the areas of banking, finance and infrastructure, cooperated with many international EU institutions, such as the World Bank, the International Monetary Fund and the OECD, and was in charge of projects in the areas of finance and taxes during Slovenia's Presidency of the Council of the EU. Between 2008 and 2009, he was a member of the Board of Directors at the European Investment Bank. From 2009 to 2011, he was employed as an adviser to the President of the Management Board at Gorenjska banka Kranj.