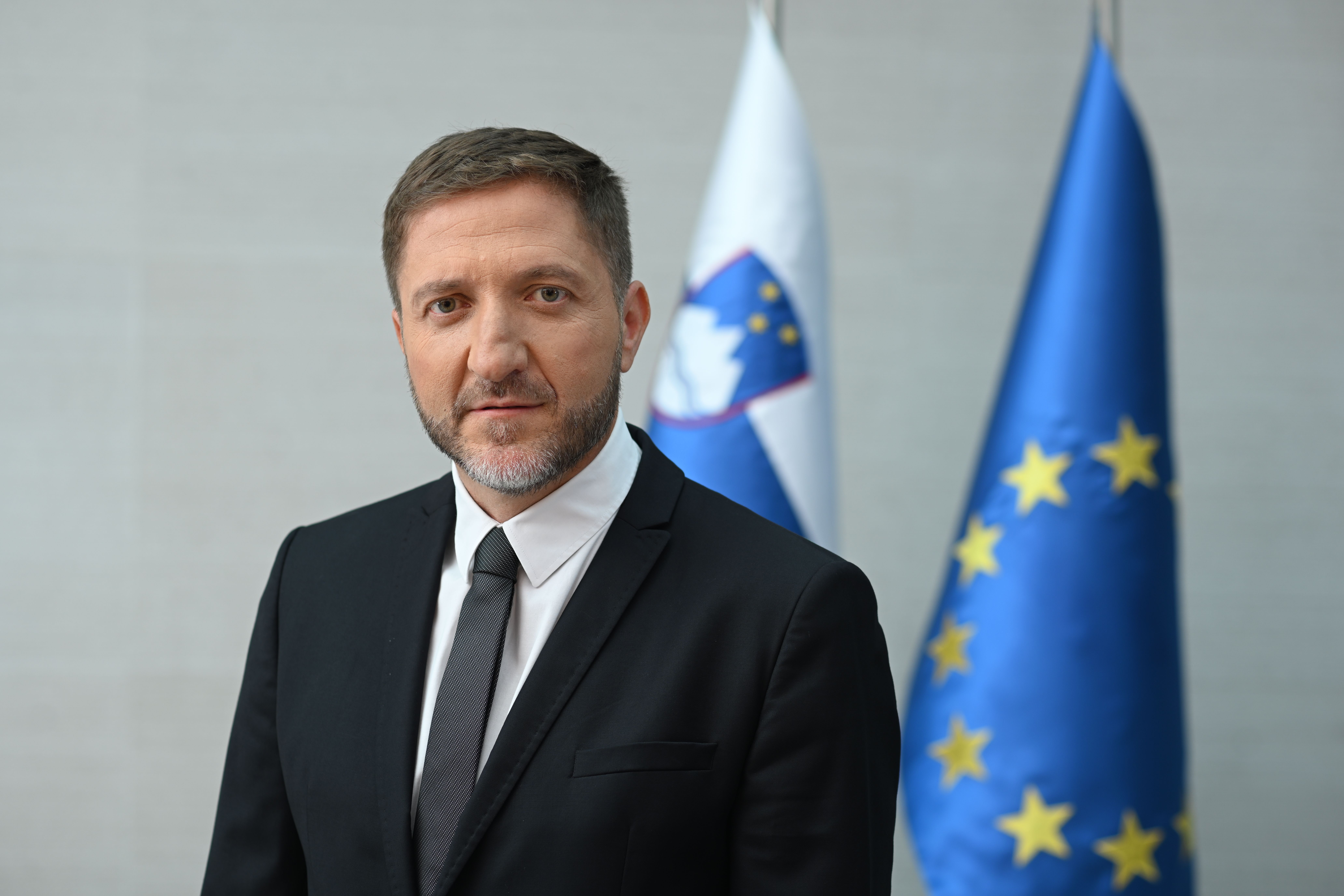 Klemen Boštjančič, born 1 September 1972, is a university graduate in economics.

For the last 10 years, he has led his own consulting firm specialising in financial and business restructuring (primarily of companies in difficulties), business model analysis, acquisitions and mergers, licencing and recruitment.

He was involved in several projects carried out by banks and other financial institutions. He has managed numerous restructuring projects, and cooperated with many investors, such as banks, financial funds, natural persons and the state.

He was a holder of the procuration of Trimo d. d. For two years he served as Chairman of the Board of Adria Airways d. d., and during that time the company successfully concluded financial restructuring and started implementing a restrictive but very ambitious plan of operational restructuring. He left Adria due to differences in views as to the restructuring strategy, measures and intensity thereof.

Prior to his position at Adria Airways, he was a member and then Chairman of the Board of Mineral d. d. During the financial crisis, which severely affected the construction sector in particular, he led the company through a compulsory settlement process, from the brink of bankruptcy to profitability.