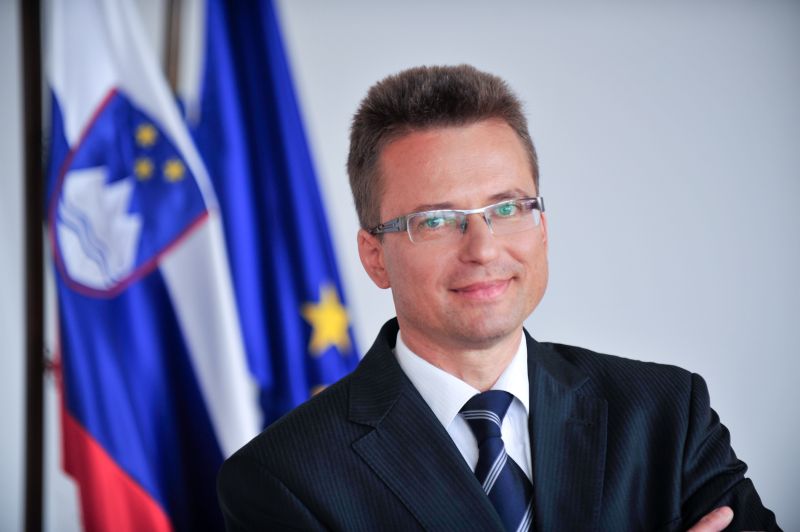 Zvonko Černač, born on 23 October 1962, graduated from the Ljubljana Faculty of Law in 1987 with a Bachelor of Laws.

After graduating, he began working at the Association of Trade Unions. Following the first democratic elections in Slovenia, he became a member of the Executive Council of the Municipality of Postojna, where he covered internal administrative affairs. He continued his career path in business as an assistant to the director and the head of General Services at the company Postojnska Jama for two years, and subsequently went on to work as the acting director of the newly established public institution Lipica Stud Farm for just over a year. After leaving Lipica, he was head of the Housing Fund of the Municipality of Postojna until being elected to the National Assembly in 2004.

From 2005 to 2011, he held the position of Deputy Mayor of the Municipality of Postojna in a non-professional capacity. He was responsible for the urban and broader social infrastructure. His first term of office as deputy of the National Assembly (2004–2008) was followed by two more terms (2008–2011, 2011–2014). He was also the head of the Ministry of Infrastructure and Spatial Planning during Janez Janša’s second government (2012–2013). While a deputy of the National Assembly, he was a member of various parliamentary committees, the chair of the Commission for the Oversight of Intelligence and Security Services (KNOVS), the chair of the Investigation Commission, and a member of the Constitutional Commission.