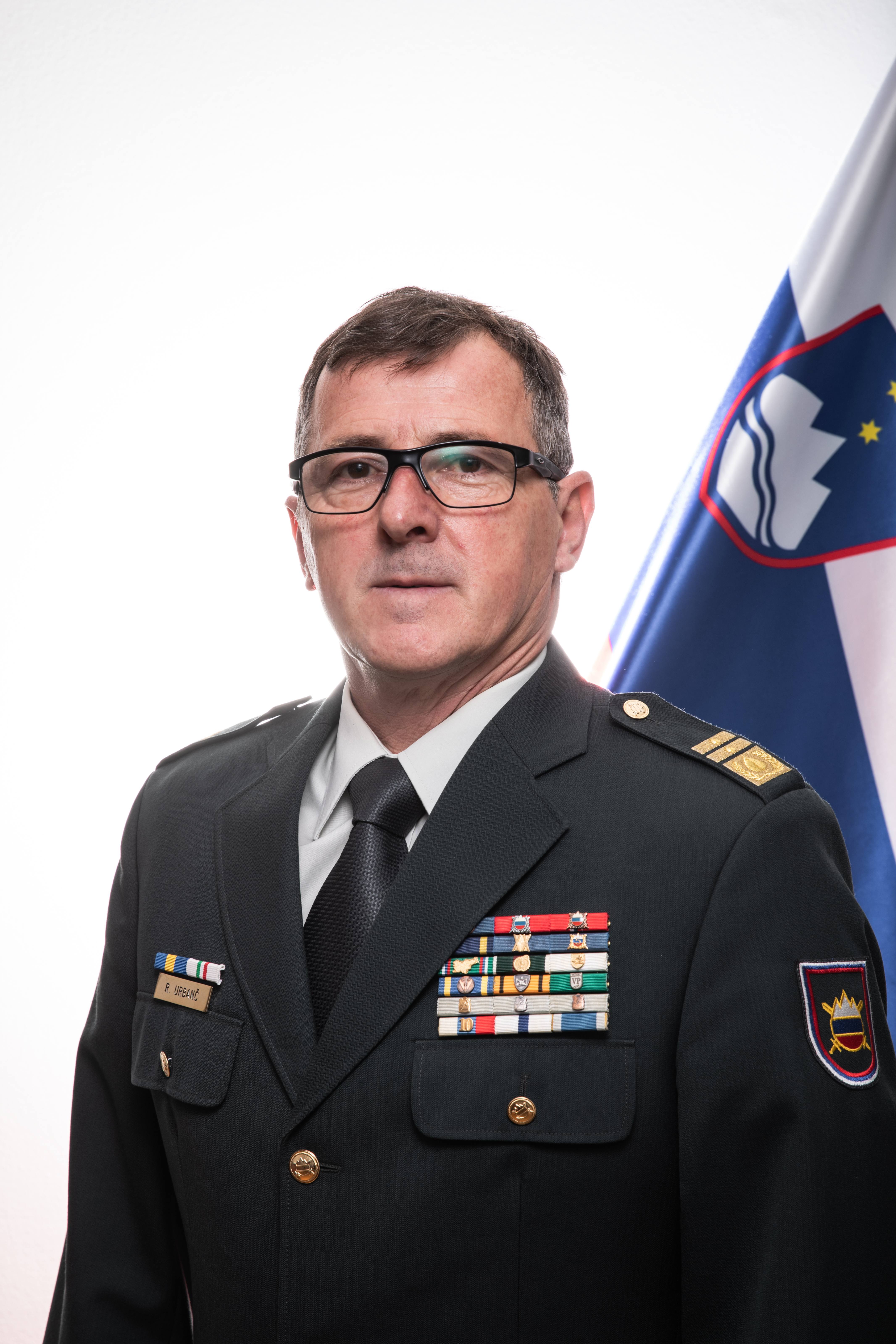 Brigadier General Miha Škerbinc was born on 6 June 1965 in Maribor.

FAMILY AND INTERESTS
Brigadier General Škerbinc is married to Alenka and has a daughter Urša and a stepson Simon. He likes sports and nature and enjoys hunting and fishing.