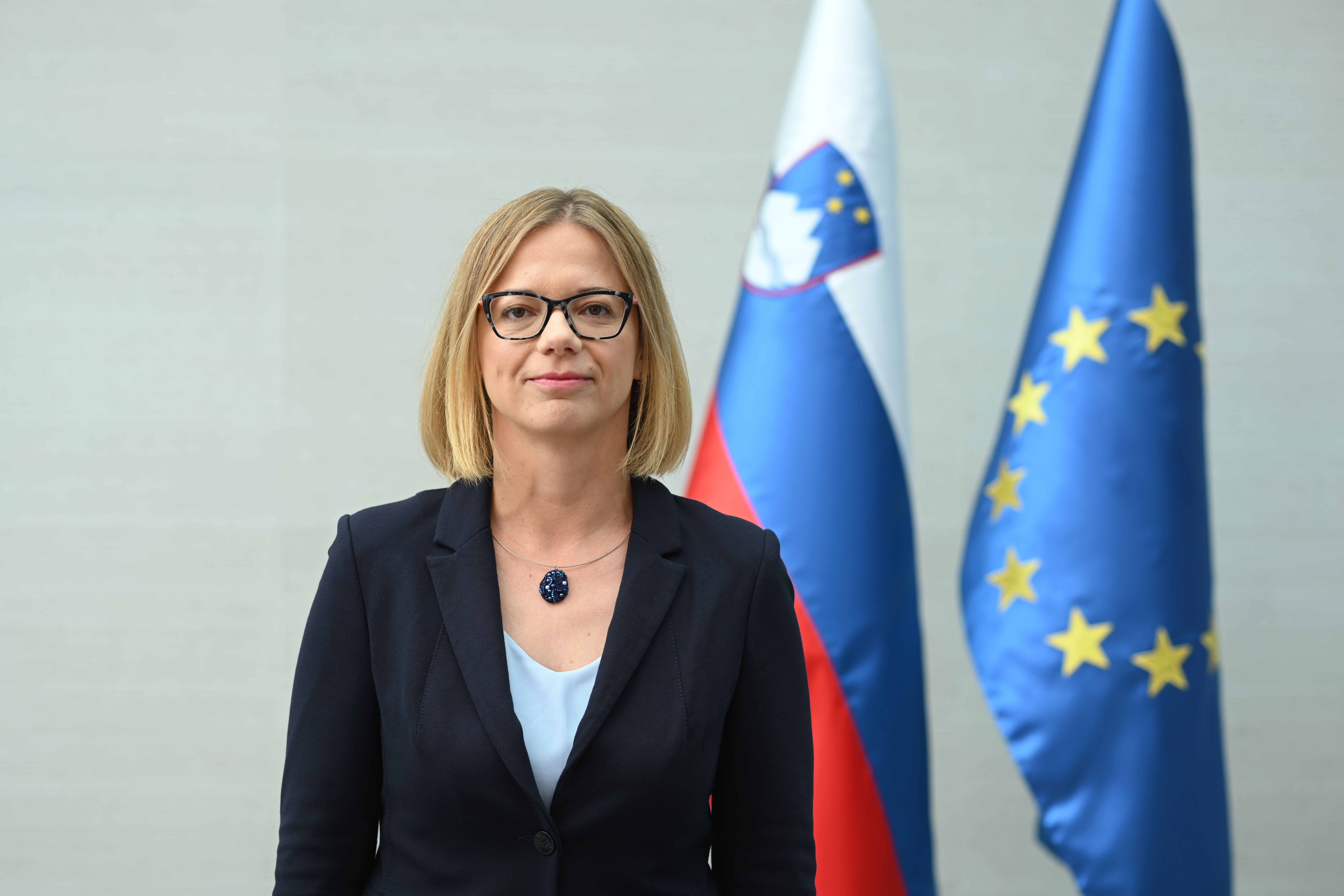 Sanja Ajanović Hovnik was born on 14 July 1977. In 2011, she graduated with a degree in optimising work processes in public administration from the Faculty of Administration, where she also obtained a master's degree and is currently a doctoral candidate in the economics of national labour and social policies.

Since 2008, she has been working as a public servant. During her career in public administration, she has gained knowledge in the functioning of various structures and state authorities, in particular their methods of operation, including administrative practices and processes.

She was the secretary of a deputy group at the National Assembly from 2015 to 2018. In 2018, owing to her wide knowledge of the functioning of public administration, she became Secretary-General at the newly established independent state authority – the Advocate of the Principle of Equality. Her knowledge was invaluable in drafting the required internal acts and setting up the authority’s organisational structure and processes, which was then still at the establishment stage.

In 2019, she assumed the position of Deputy Director at the Government Office for Development and European Cohesion Policy and was responsible for the development and European territorial cooperation. Within her new role, she participated in the negotiations with the European Commission on drawing up the programme for the use of EU funds in Slovenia within the Multiannual financial framework 2021–2027, led the implementation of the Slovenian Development Strategy 2030, the implementation and revision of the Slovenian Smart Specialisation Strategy and the implementation of the 2030 Agenda for Sustainable Development in Slovenia by planning and directing the drafting of the National Development Policy Programme. With regard to the 2030 Agenda for Sustainable Development, she collaborated with the civil society, non-governmental organisations and other relevant stakeholders in coordinating the production of the Voluntary National Review of the national progress in implementing the Sustainable Development Goals, which was presented to the United Nations in 2020.

In 2020 and 2021, she performed several management functions at the Agency of the Republic of Slovenia for Agricultural Markets and Rural Development.

In her more than a decade-long career in public administration, she has gained a deep understanding of the functioning of public systems and processes, developed high-level competences in managing (human and financial) resources, and strengthened her skills in teamwork, cooperation and the integration of key stakeholders, and conducting dialogue with the key stakeholders with a view to achieving the best possible results, while taking into account the reality of individuals and social groups with different personal circumstances and starting points.