Home
State Authorities
Ministries
Ministry of the Interior
About the Ministry 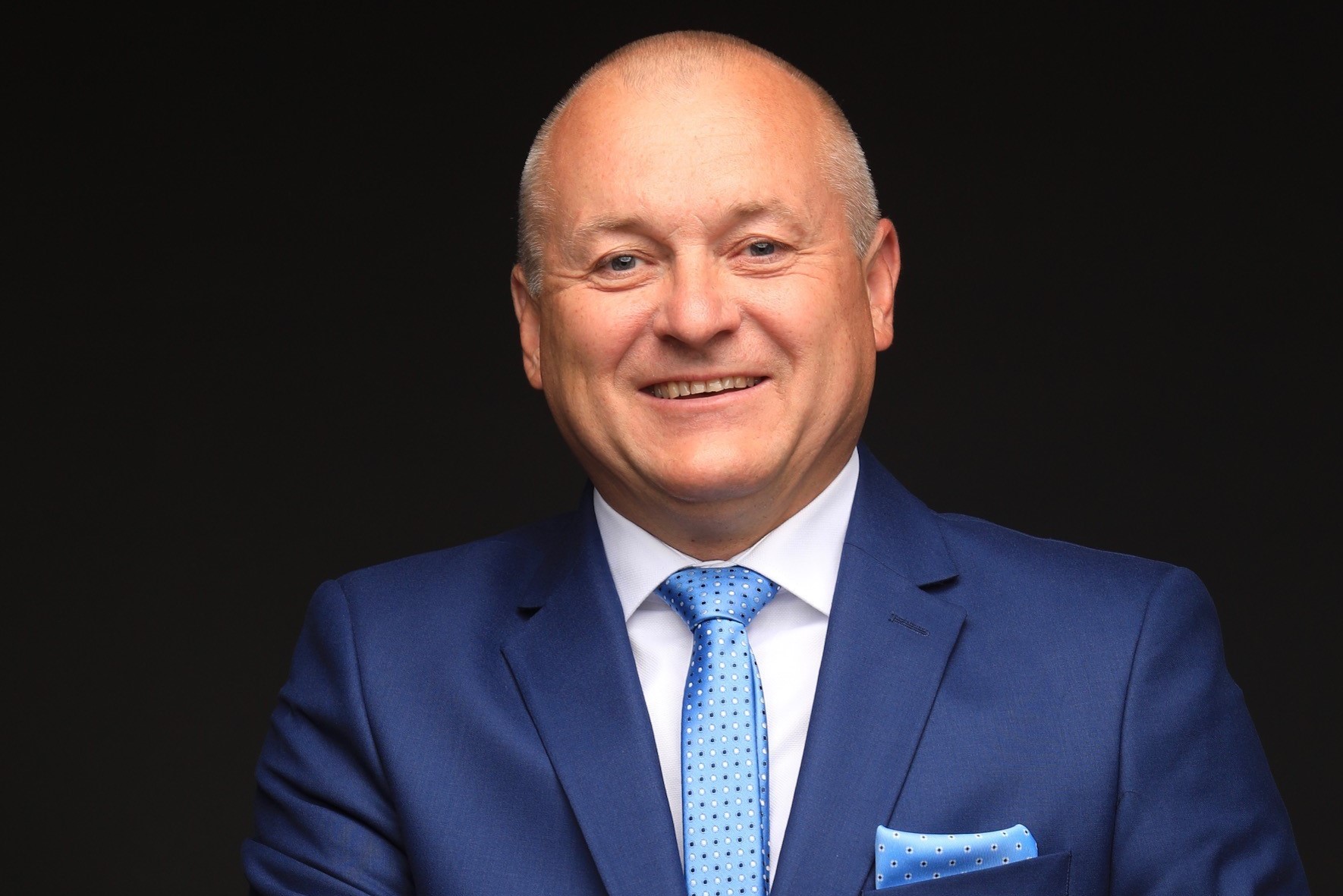 Franc Kangler was born on 8 July 1965 in Maribor. In 1989 he became a lawyer after graduating from the Faculty of Law in Maribor. He started his career in 1984 in law enforcement and then went to work for the Municipality of Duplek as secretary of municipality. In 1996 he was first elected deputy of the National Assembly, and remained one until 2007. In the National Assembly he was a member of different working bodies, chair of the Committee on Transport and vice-chair of the Committee on the Interior, Public Administration and Local Self-Government. He was a member of the Commission for Supervision of the Security and Intelligence Services and the National Assembly delegation to the NATO Parliamentary Assembly for eleven years. In 2006 he was elected Mayor of the City of Maribor, which he remained until 2013. In 2012 he was elected to the National Council of the Republic of Slovenia for a five-year term and re-elected in 2017. In 2018 he was elected a councillor in the City of Maribor council as a candidate of the Franc Kangler List – New People’s Party. He held the latter two offices until he was appointed State Secretary at the Ministry of the Interior.

State Secretary
Ministry of the Interior