Home
State Authorities
Ministries
Ministry of the Interior
About the Ministry

Aleš Hojs, Minister of the Interior 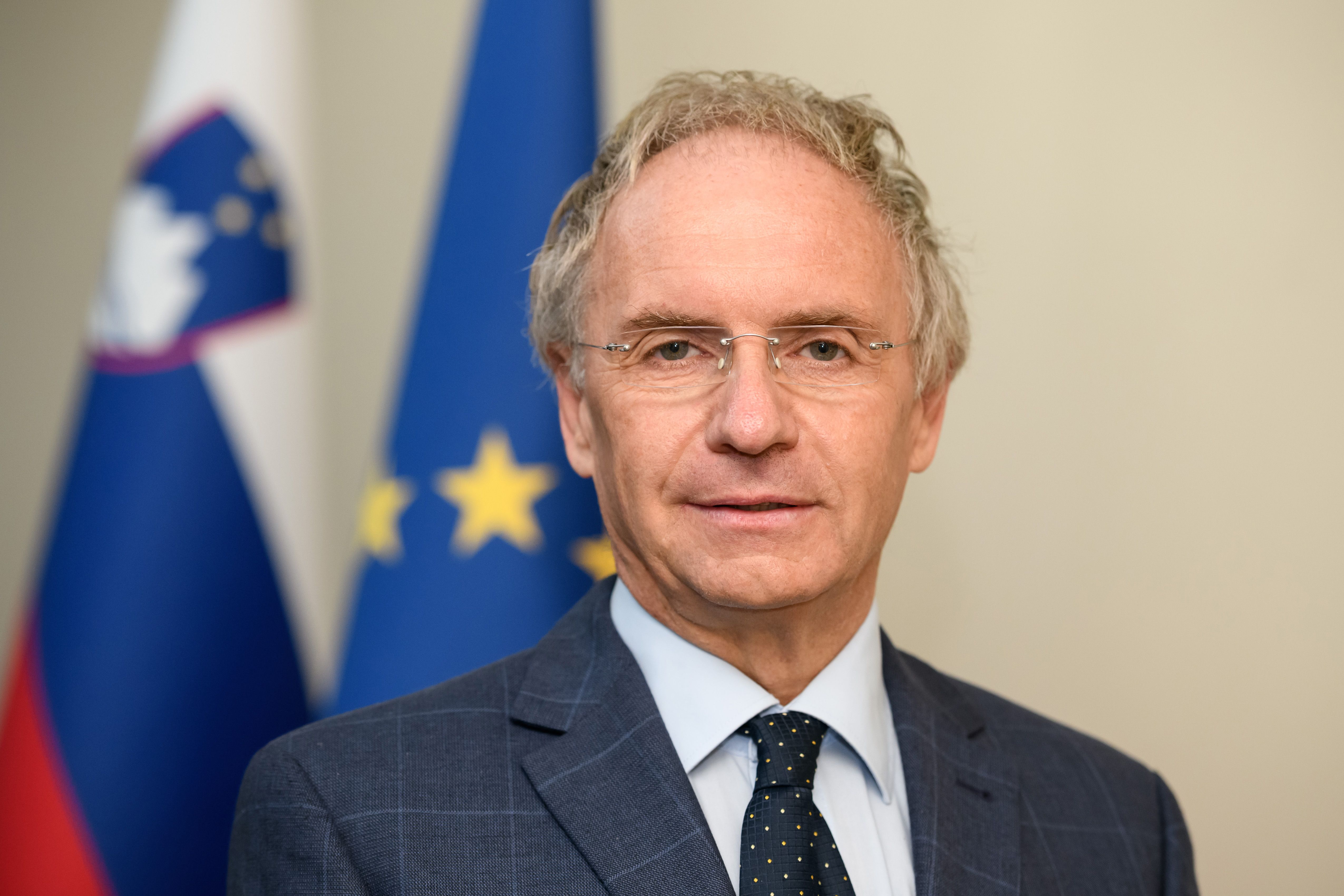 Aleš Hojs, born on 12 December 1961 in Ljubljana, graduated from the Faculty of Architecture, Civil and Geodetic Engineering of the University of Ljubljana in 1988, earning a degree in civil engineering. He began his career as a supervising engineer at the National Road Administration and then went on to work as the lead civil engineer at GIVO in 1990. During the 1992–2006 period, he was head of maintenance works and then the director of sectors at the public utility company Vodovod-Kanalizacija in Ljubljana.

Between 2006 and 2010, he continued his professional career as a member of the management board of DARS d.d., where he was in charge of the management, maintenance and tolls of Slovenian motorways. One of his successful projects was the introduction of vignettes. In that period, he was also the head of the national committee of the World Road Association PIARC and a member of the Board of Directors of the European Association of Operators of Toll Road Infrastructures (ASECAP). Between 2010 and 2012, he worked as a specially authorised representative and technical director at Kranjska investicijska družba (KID Holding). During Janša’s second government (2012–2013) he served as the Minister of Defence. Among his achievements are the termination of the treaty with Patria, the commemoration of the fallen victims of the War of Independence through the naming of army barracks, and the successful proposal to the Slovenian president to have an honorary Slovenian Armed Forces troop standing in front of the Presidential Palace at least on public holidays.

Following the end of his term as minister, he resumed his professional career and began working at the representative office of DRI Investment Management, d.o.o. for Southeastern Europe in Belgrade. He also led a motorway construction supervision project ordered by the World Bank and other lenders. He has been the head of the department for roads, motorways and development projects responsible for the supervision of the realisation of several major infrastructure projects.

Mr Hojs is a founding member of the Slovenian Chamber of Engineers, a former member of the Board of Directors for consulting engineering at the Chamber of Commerce and Industry of Slovenia, and a member of the national list of evaluators qualified for dispute settlement under FIDIC criteria. He has been the chair of the Association for the Values of Slovenia's Independence for five years.

Minister
Ministry of the Interior