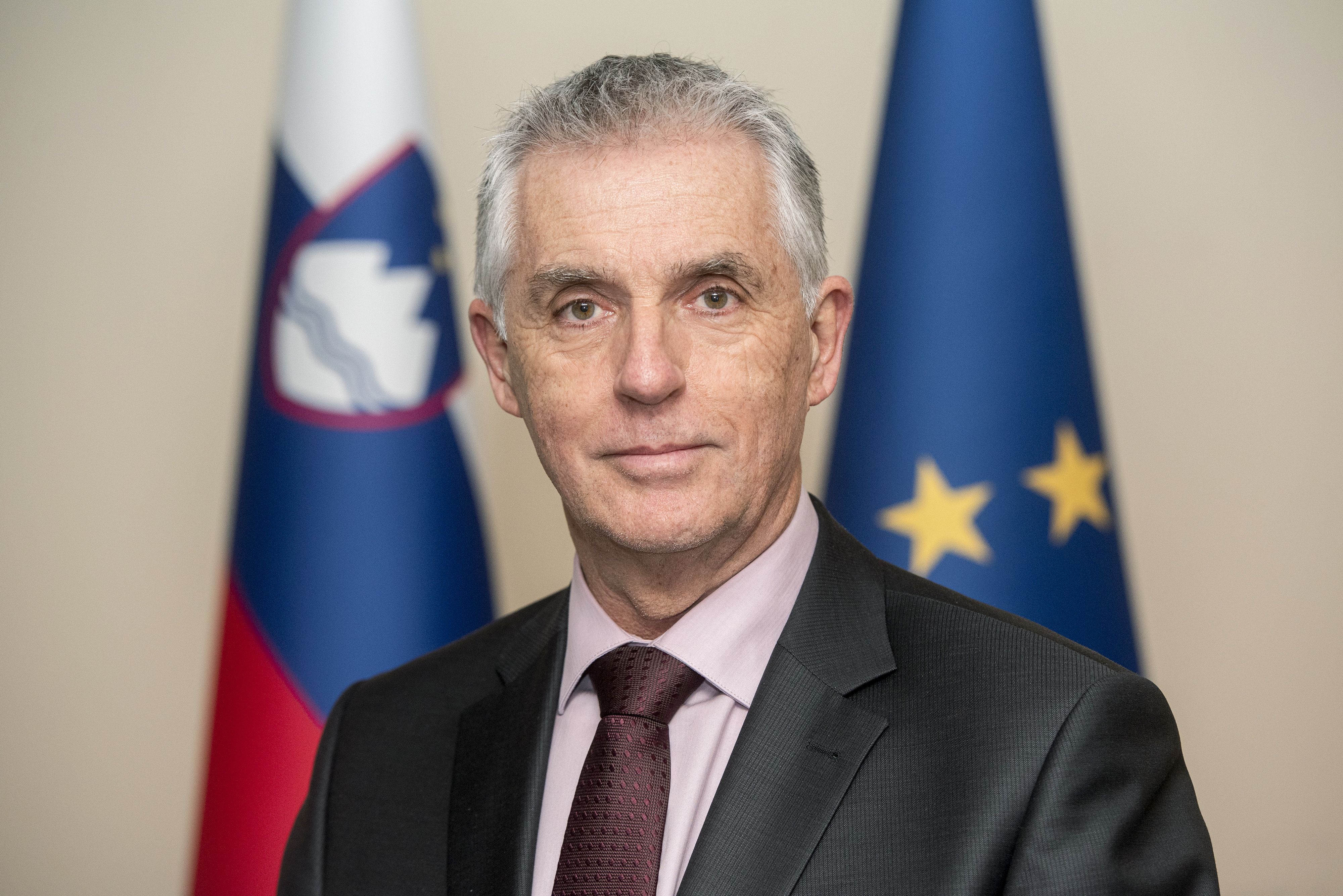 Tomaž Gantar, born on 21 March 1960, graduated from the Faculty of Medicine in Ljubljana in 1987 and specialised in urology in 1994.

Through his many years of work in healthcare he obtained expertise and experience in the organisation, operation, financing and management of the healthcare system. He has attended numerous professional meetings in Slovenia and abroad. He was the managing director of the Izola General Hospital from 1999 to 2004 and the mayor of the Municipality of Piran from 2006 to 2010. Mr Gantar was a member and chair of several supervisory boards and institute councils. He was the Minister of Health in 2012 and 2013 and a deputy of the National Assembly of the Republic of Slovenia in the 2014–2018 term. During that time, he was also the chair of the Committee on Health of the National Assembly. Afterwards, he worked as a specialist doctor and head of the urology department at the Izola General Hospital.