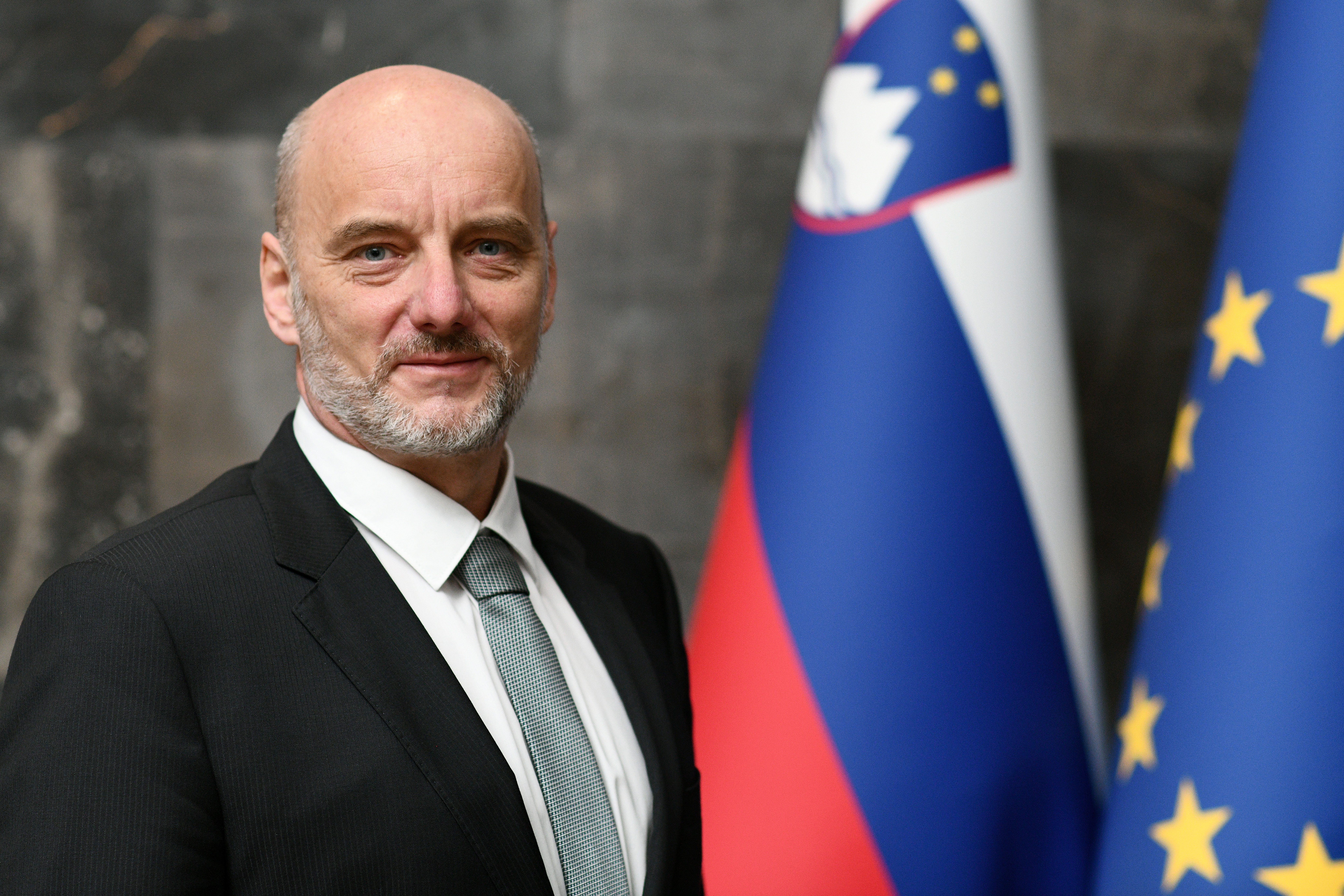 Franc Vindišar graduated from Faculty of Medicine at the University of Ljubljana in 1994. After completing his studies, he gained his first work experience as a general and trauma surgery specialist at Celje General Hospital. Following his specialisation, he began working at the Department of Paediatric Surgery, where he predominantly treated children and adolescents with injuries. In 2006, he began working at the Trauma Centre, where he is still active today. In 2007, he became head of the Central Surgery Department, which he was in charge of until 2011, when he was named Medical Director of Celje General Hospital.

He has considerable leadership and management experience, as Celje General Hospital is the third-largest in Slovenia, employing around 2100 healthcare and other workers. He also worked internationally and is a member of the AO Foundation, the international association dedicated to improving the care of people with injuries, and is an international ATLS (Advance Trauma Life Support) instructor. During the past few years, he helped in the organisation of emergency centres in Slovenia. He was also a member of the Health Council during each of the last four Minister of Health's terms. In 2016, he completed his master's degree, writing on the "Relationship between Chronic Kidney Disease and Proximal Femoral Fractures in Elderly People" at the Medical Faculty of the University of Ljubljana.

He took office of State Secretary on 8 March 2021.