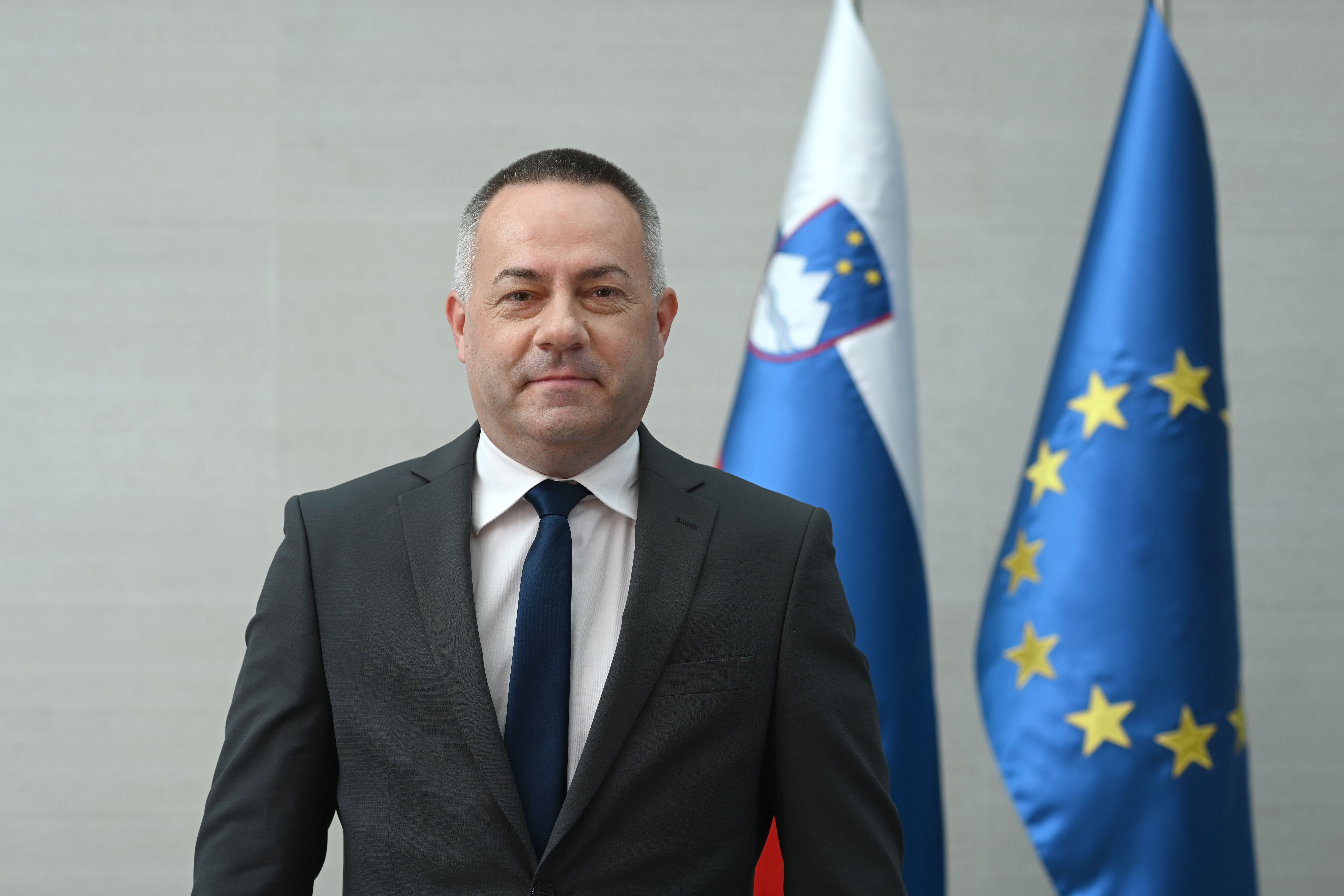 Danijel Bešič Loredan, MD, specialist in orthopaedic surgery, was born on 18 May 1973 in Koper. He completed primary school in Izola, general upper secondary school (gimnazija) in Koper, and graduated from the Faculty of Medicine of the University of Ljubljana in 1991.

In 2013, he and a group of doctors founded and led the Doctors' Initiative, which in 2013 profoundly exposed the workings of the Slovenian healthcare system. For his activities, he was named the Primorska Region Person of Year in January 2013. At the end of 2013, he ended his work at Valdoltra Orthopaedic Hospital, and from September 2013 until the end of 2015 he worked in Switzerland, in 2014 as a specialist in ankle and foot surgery at the Berit Klinik, Teufen. In 2015, he worked as an orthopaedic surgeon at Spittal Heiden Hospital. From 2016 to 2021, he worked at Dr Franc Derganc General Hospital in Šempeter pri Gorici, from 1 September 2018 to 1 September 2019 as Head of the Surgery Department, and from 2020 as Head of the Orthopaedics Department. Before being appointed to the position of Minister of Health, he worked at the Bitenc Surgery and the Šalara Medical Centre in Koper.

In 2018, he and a group of like-minded individuals founded the movement Skupaj naprej (Together Forward), of which he was also president and which in 2018 took part in the parliamentary elections as a political party.

In addition to the above, he also has experience with the medical humanitarian organisation "Doctors Without Borders (MSF)". In 2010, he completed a five-week mission in Nigeria as a surgeon.

In the Freedom Movement political party, he led the group that formulated a new healthcare programme, which received a mandate from the people in the parliamentary elections. He successfully led the coalition negotiations on healthcare, which plays an important role in the coalition agreement.

Danijel Bešič Loredan is an outstanding expert in his field, and is recognised and respected in society. He has exceptional organisational skills, excels at handling difficult and challenging situations, and has a positive attitude, all of which are undoubtedly useful qualities for a Minister of Health.