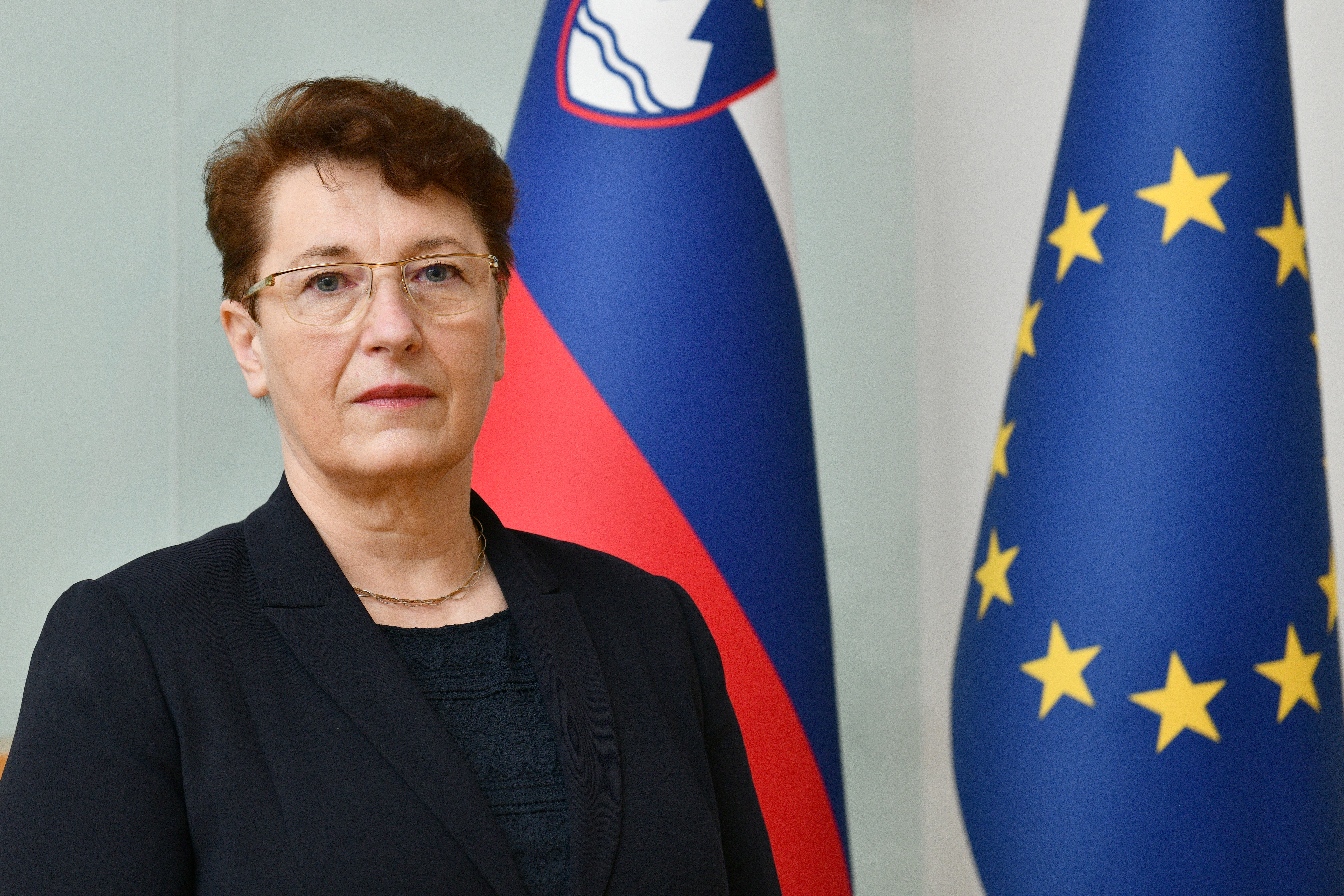 Alenka Forte received her medical degree from the Medical Faculty of the University of Ljubljana in 1987 and obtained the title of doctor of medicine. After completing her studies, she worked as a general practitioner for two years. Later, she worked as a specialist in internal medicine at Trbovlje General Hospital, where she was employed until 1999. That same year she decided to open a private practice and was awarded a concession for operating a specialist outpatient clinic. From 1999 to 2002, she worked with Dobrna Terme Spa as a specialist and has been helping with the post-stroke rehabilitation programme at the Polde Eberl-Jamski Home for the Elderly in Izlake since 2005. She established the Heliks Medical Centre in Trbovlje in 2004, where she and her colleagues offer specialist outpatient clinic services in the fields of gastroenterology, gastrointestinal endoscopy, diabetology and cardiology.

Since 2009, she has also been an active participant in the SVIT national programme for the early detection of colorectal cancer. From 2009 to 2014, she was part of the Disability Commission at the first instance at the Pension and Disability Insurance Institute of Slovenia as a medical expert.

She is a member of numerous Slovenian and international professional associations. Since 2013 she has been a member of the board of the Slovenian Association for Gastroenterology and Hepatology (SZGH), where she participates in international research on gastrointestinal diseases. She regularly holds lectures for patient organisations about topics from her field of expertise.