Tone Kajzer, State Secretary at the Ministry of Foreign Affairs 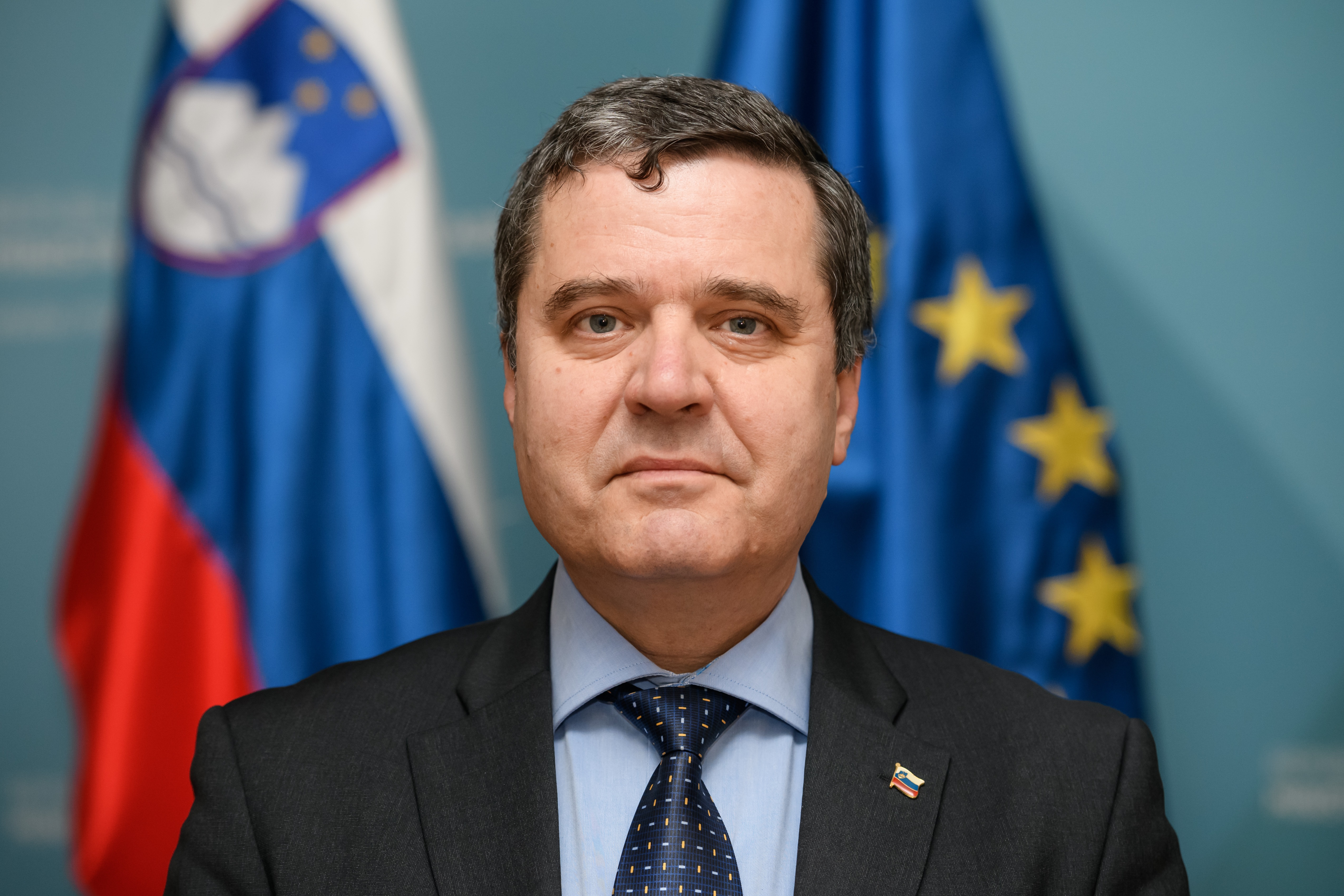 Tone Kajzer was born on 9 July 1966 in Slovenj Gradec. He started school in his birth town of Mežica and he attained the academic titles of university graduate economist and international relations specialist.

He embarked on his diplomatic career by joining the Ministry of Foreign Affairs at the beginning of 1995. Between 1996 and 2000, he was posted to the Slovenian Embassy in Egypt; after his return to the Ministry of Foreign Affairs, he served as Deputy National Coordinator for Development Cooperation and Head of Department until 2007. As Head of Department for Croatia, he actively participated in resolving outstanding issues between the two countries.

Following his return from Finland in 2012, he was appointed State Secretary at the Office of the Prime Minister of the Republic of Slovenia, engaging mostly with foreign policy and foreign economic issues.

During the years 2013-20018 he served as Ambassador of the Republic of Slovenia to the Kingdom of Denmark. In addition, he non-residentially covered the entire Nordic region (Iceland, Norway, Sweden, Finland), including Estonia and Lithuania until the beginning of 2016. He dedicated all his efforts to enhancing relations, particularly economic cooperation with Nordic countries. At his initiative, the network of active honorary consuls was substantially widened and enhanced.

Until he took up the post of State Secretary at the Ministry of Foreign Affairs in 2020, Ambassador Kajzer was responsible for the coordination for the digital transformation which, through the ongoing digital or fourth industrial revolution at all social and economic levels, intensively shapes the conditions for the competitiveness of states, bringing to our daily life not only progress and prosperity but also challenges due to the increasing cyber and hybrid threats.

Ambassador Kajzer authored several contributions on international relations. He likes good books and all sports, especially running and golf. He is married and has two daughters.