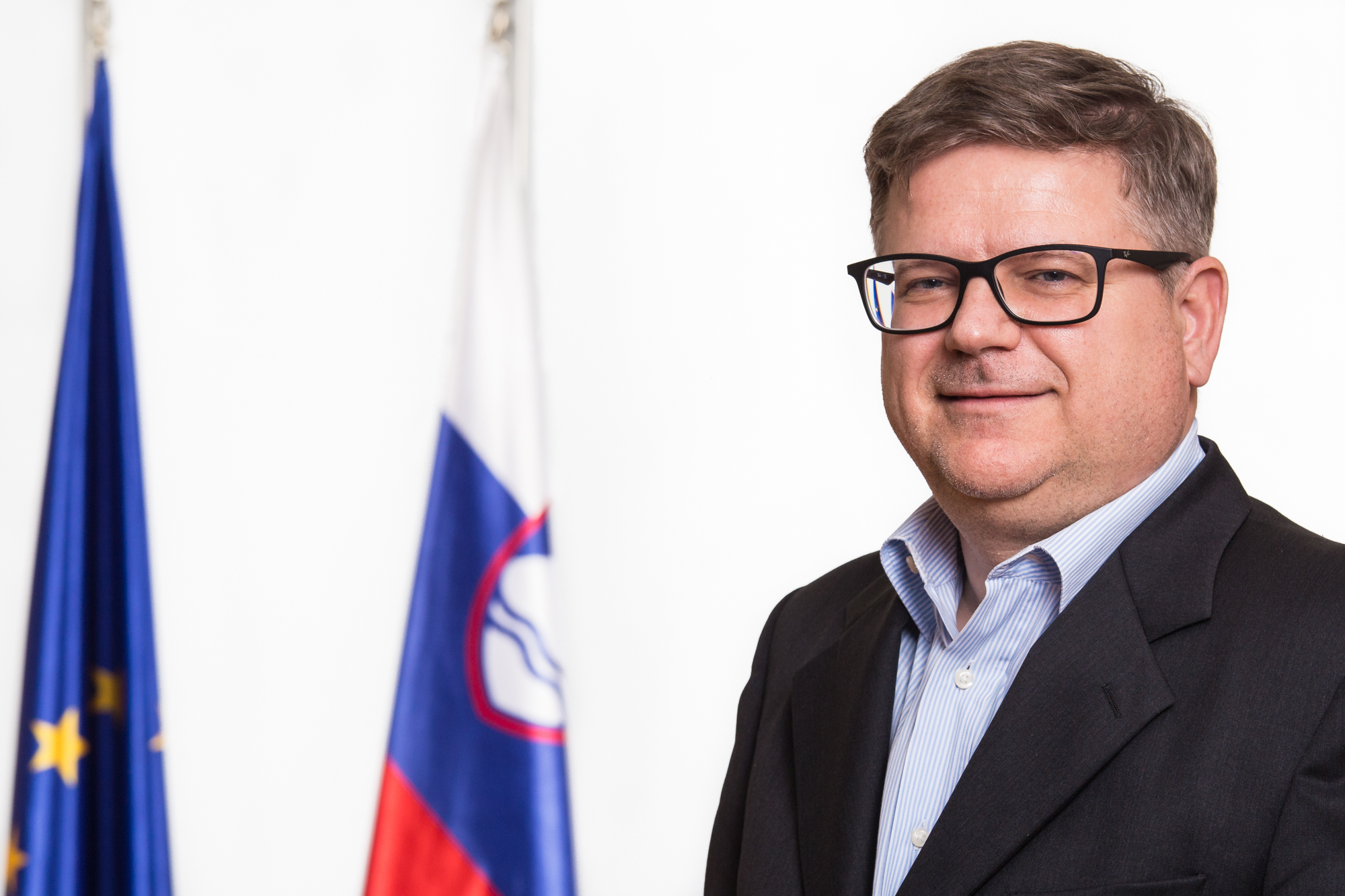 He began his career in 1997 at the Faculty of Management. In 2001 he was named head of the European Affairs Department at the Chamber of Commerce and Industry of Slovenia. Later, he was also a member of several management and supervisory boards at different centres and companies. He was the deputy director of the Government Office for European Affairs from 2005 to 2007. From May 2007 to March 2009, he was the director of the Public Agency for Entrepreneurship and Foreign Investments. Between July 2012 and May 2013, Mr Ješovnik was an acting member of the Management Board of the Capital Assets Management Agency of the Republic of Slovenia and the chairman of the management board of the Slovenian Compensation Company. From March 2014 to March 2020, he was the head of the European Territorial Cooperation Division at the Government Office of the Republic of Slovenia for Development and European Cohesion Policy.