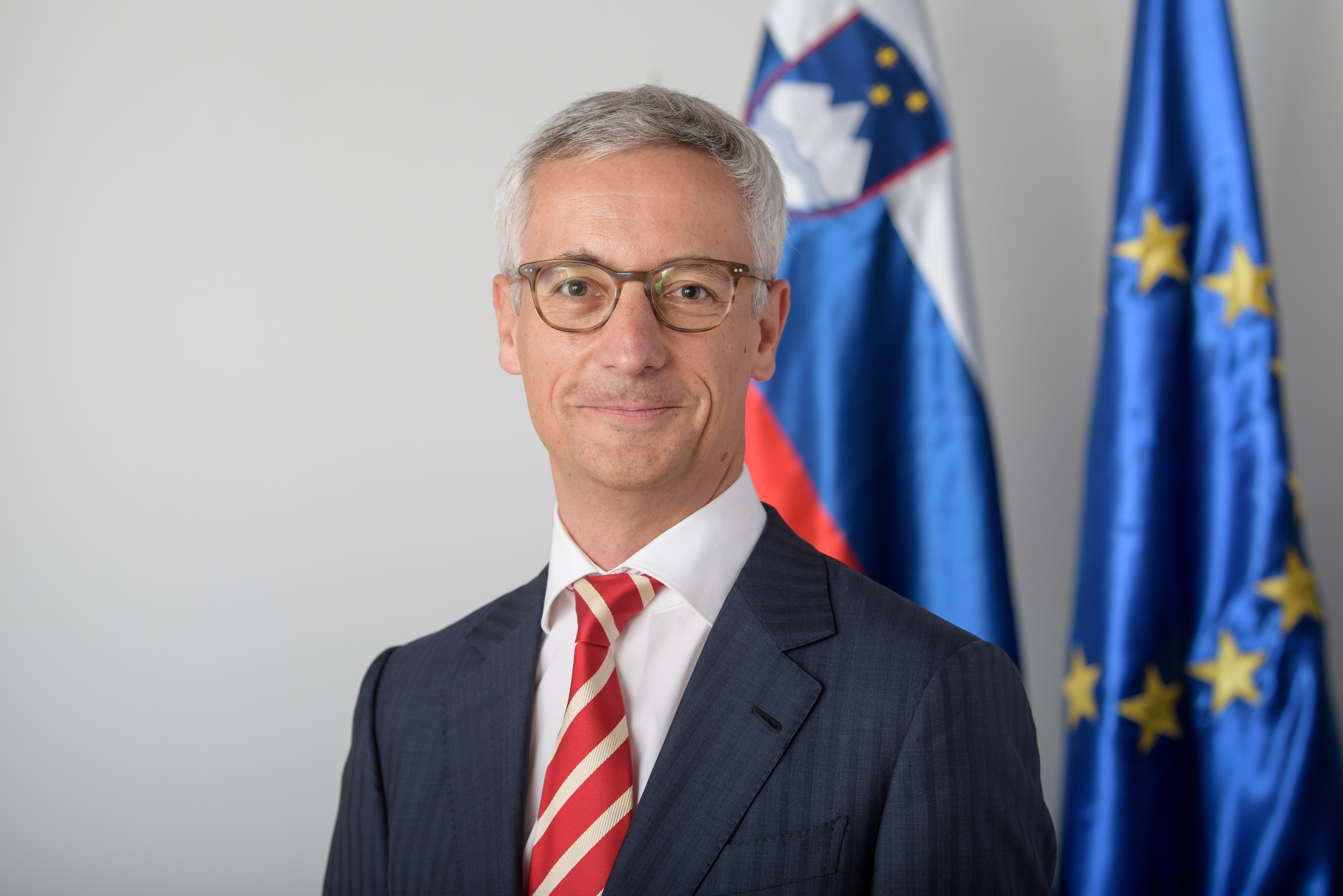 born 30 May 1975
holds a doctorate in political science

In 1998 he graduated from the Faculty of Social Sciences at the University of Ljubljana in international relations, and in 2003 gained a doctorate in political science at the same faculty. His academic career at the Faculty of Social Sciences in Ljubljana was marked by research and collaboration on numerous national and international projects covering a variety of political science issues. During his doctoral studies he performed research as part of the Marie Curie programme at the Centre for the Study of Globalisation and Regionalisation at the University of Warwick in the UK.

He became an assistant professor at the Faculty of Social Sciences in 2003, an associate professor in 2008, and in 2013 became a full professor of political science. From 2011 to 2013 he served as Vice Dean for undergraduate and master’s studies. In 2013 and 2014 he was Minister of Education, Science and Sport.