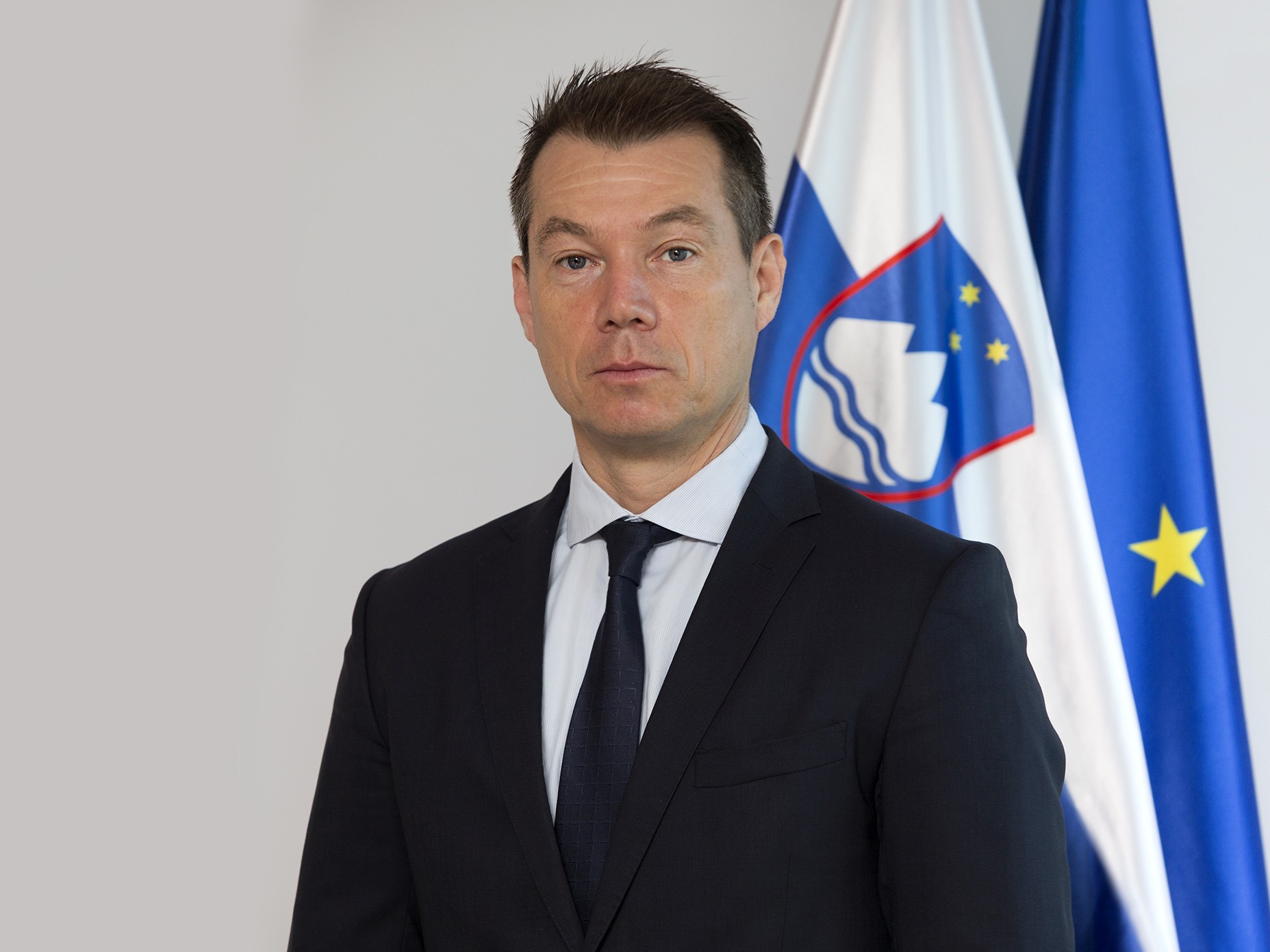 Uroš Lampret graduated from the Faculty of Economics of Ljubljana in 1997, and from the Faculty of Social Sciences, majoring in Political Science and Defence Studies, two years later. He has refined his expertise in a variety of training courses, particularly abroad, including courses at the Naval Postgraduate School in Monterey, the Baltic Defence College, the NATO School Oberammergau and the European Security and Defence College in Brussels.

Uroš Lampret was one of the first civilian representatives of the Ministry of Defence to serve in the NATO International Staff Secretariat (2002-2003), even before the Republic of Slovenia’s full membership of the Alliance.

He is married and lives with his family in Ljubljana..