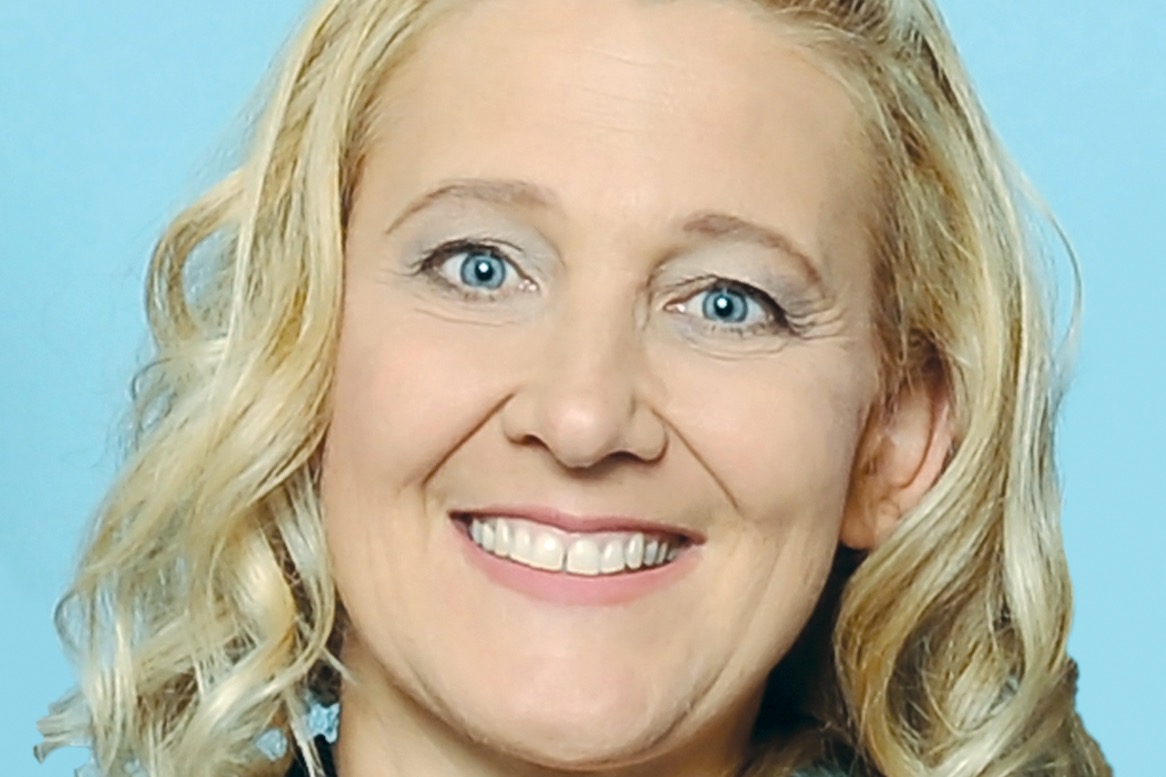 Dr Ignacija Fridl Jarc, born on 2 April 1968, graduated in comparative literature and obtained a PhD in philosophy. She established herself as a literary and theatre critic, journalist, essayist, literary historian and researcher of ancient philosophy. Her work as a critic brought her the Stritar Award in 2000. Her research work focuses on Slovenian literature and ancient Greek philosophy. Fridl Jarc published a monograph titled Jezik v filozofiji starih Grkov (Language in the Ancient Greek Philosophy, 2001). The topic of her doctoral thesis was Plato’s teaching on truth from the perspective of beauty and art (2006). She was one of the translators of Fragmenti predsokratikov (The Fragments of the Pre-Socratics, 2012), a comprehensive edition of the texts of the earliest ancient Greek philosophers. Before being appointed state secretary, she worked as a secretary-editor at the Slovenska matica publishing house, leading its professional service and overseeing its operational activities, public events and book programmes.