Home
State Authorities
Ministries
Ministry of Agriculture, Forestry and Food
About the Ministry 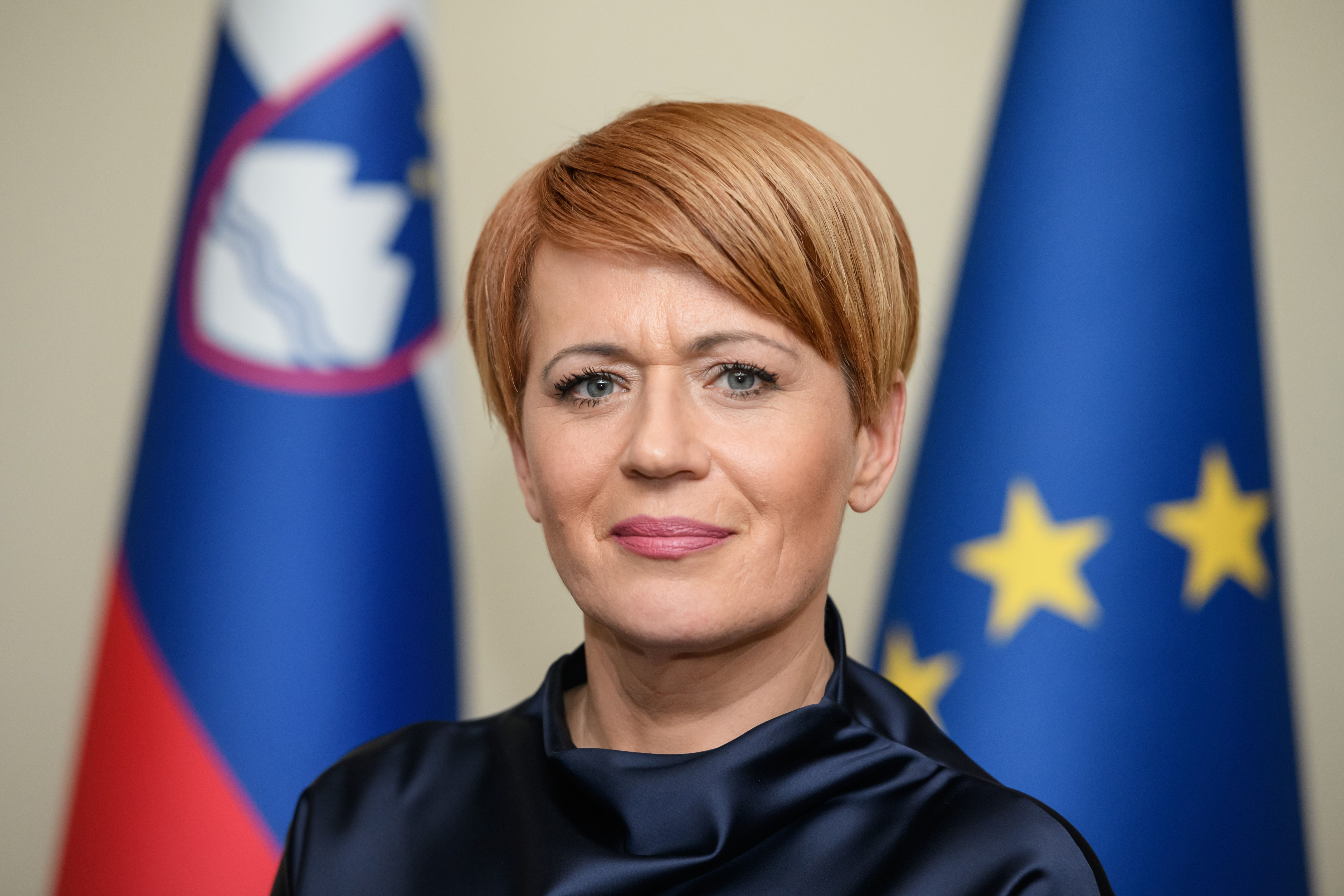 Dr. Aleksandra Pivec, born on 26 March 1972, graduated in 1999 from the Faculty of Chemistry and Chemical Technology of the University of Ljubljana, where she later obtained her doctoral degree in chemical engineering, writing her thesis on the subject of the optimisation of wine fermentation processes.

During her 17 years at the Scientific Research Centre Bistra Ptuj, she was involved in the drafting of local, regional and national strategic documents, the design, management and coordination of national and international development, as well as research and application projects, and strove to create synergies and transfer knowledge from research and knowledge institutions to the economy. For six years, she was also the institution's director. On account of the large number of planned and implemented projects in which she was involved, she is very familiar with the methods of work of both European and national institutions and the absorption of EU funds.

Between September 2016 and September 2018, she worked at the Government Office for Slovenians Abroad, where she was appointed State Secretary in July 2017. She was responsible for developing and supporting synergies between the interests and activities of Slovenians abroad and their homeland and compatriots in the areas of culture, education, economy, youth activities and EU cooperation.

She became Minister of Agriculture, Forestry and Food on 13 September 2018, when she was appointed to this important position by the National Assembly of the Republic of Slovenia. The implementation of the adopted agriculture policy requires responsible management and commitment to the sustainable development of food supply chains and the preservation of natural resources and a vital countryside.