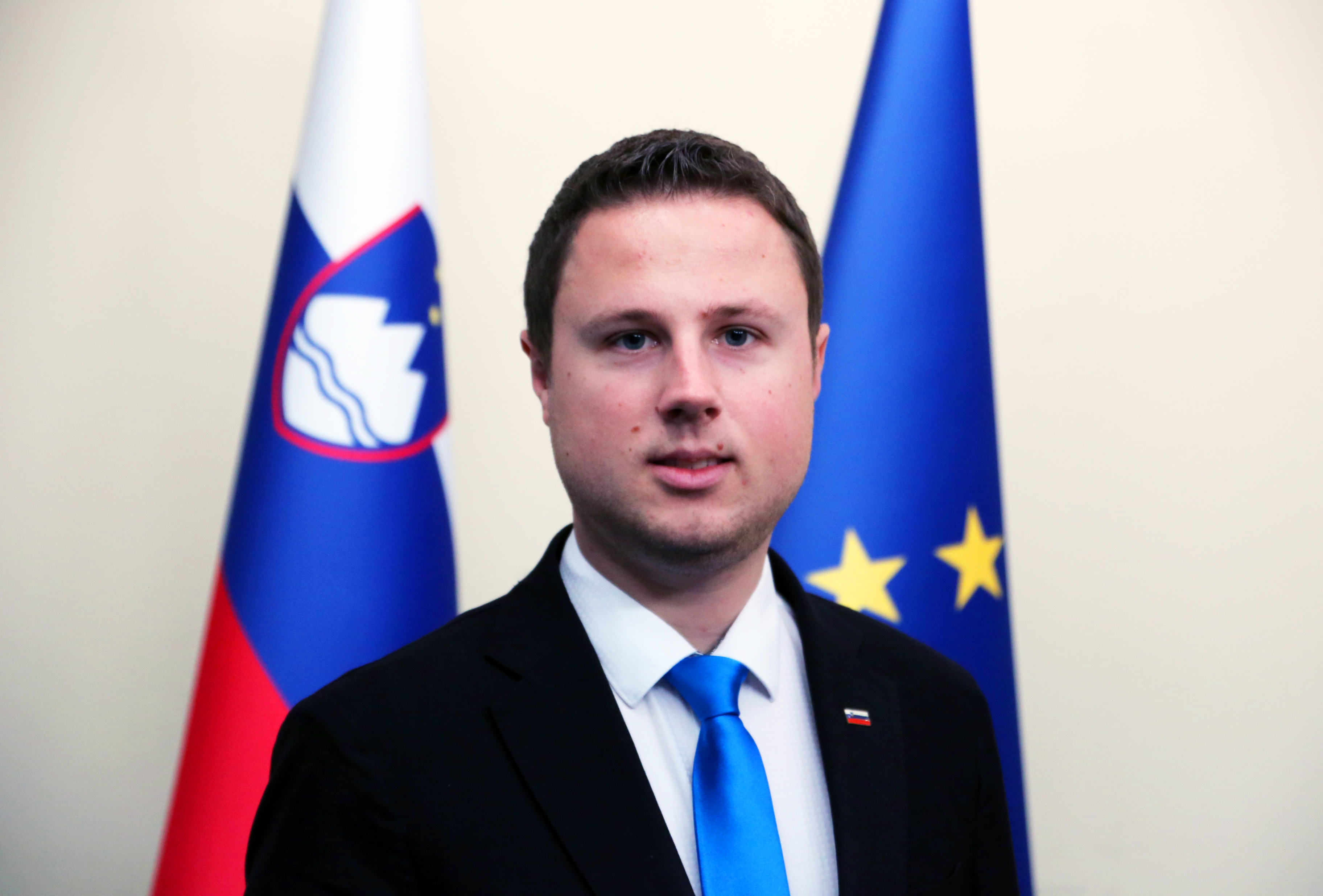 Žan Mahnič was born on 12 January 1990 in Kranj. Having attended primary school in Gorenja vas, he was educated at Škofja Loka general upper secondary school where, in his fourth year, he was member of the school’s student group.

He then enrolled in defence studies at the Faculty of Social Sciences, University of Ljubljana, where, in his second year, he was member of the Faculty’s Student Council. The title of his diploma thesis was “Potential methods for the augmentation of the Slovenian Armed Forces in a changed security situation”. He is currently enrolled in defence studies as part of a master’s programme. As a student he gained experience working in the business sector.

As a member of the party’s Expert Council, he is the vice-chair of its defence committee. Since 2010 he has been a member of the Gorenja vas – Poljane Municipial Council.