Peter Šuhel, mag., Head of Office of the Prime Minister 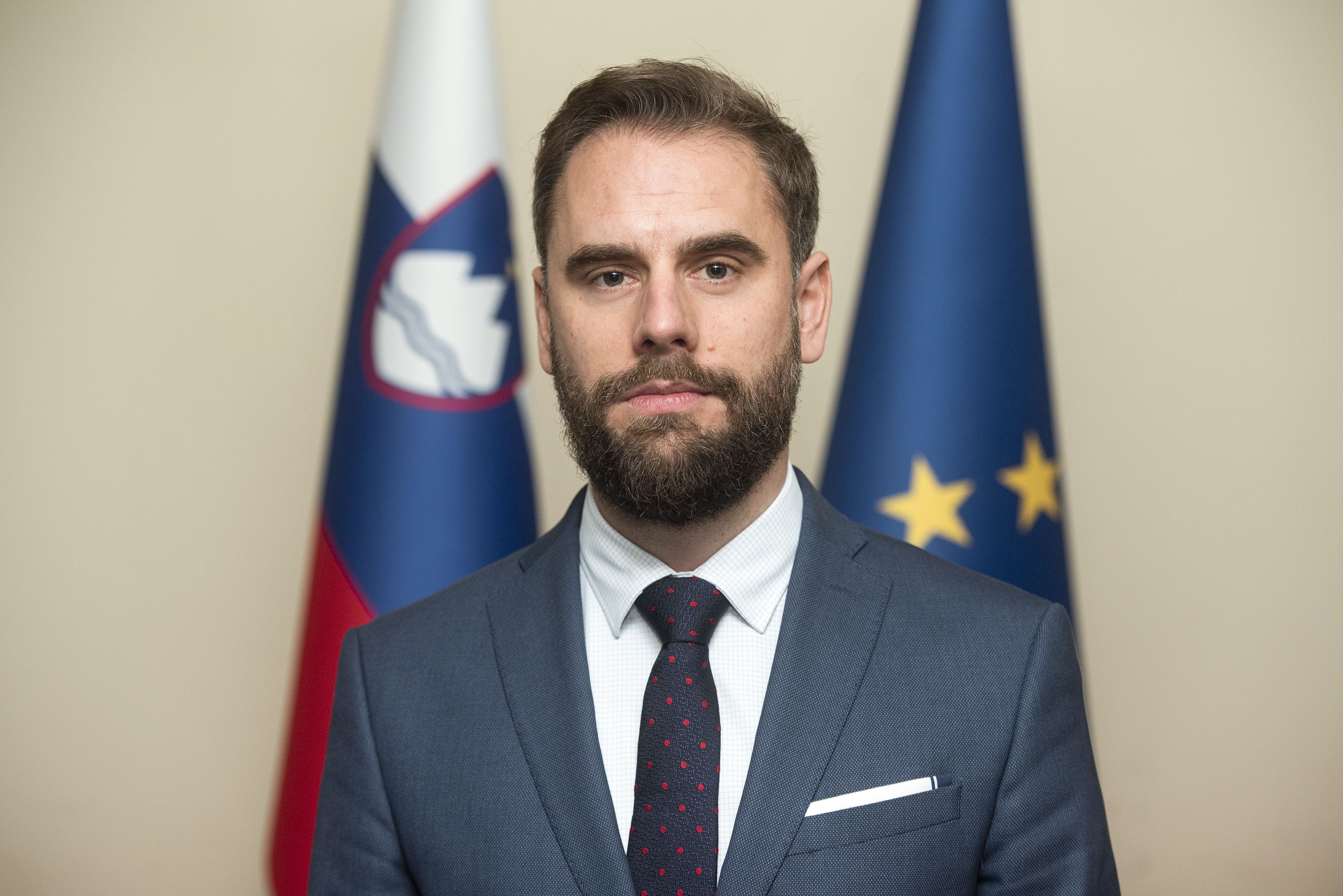 He successfully completed his education in 2013 at the Faculty of Organisational Sciences of the University of Maribor, obtaining the title of magister organizator informatik (Master in Organisation and Management of Information Systems).

He gained his extensive work experience in various fields during his studies, including working as a system administrator and IT specialist in various companies. After completing his traineeship at the European Parliament, he became the head of the Ljubljana office of Dr Milan Zver, Member of the European Parliament in 2012. Since 2013, he has been the International Secretary of the Slovenian Democratic Party.

Head
Office of the Prime Minister of the Republic of Slovenia