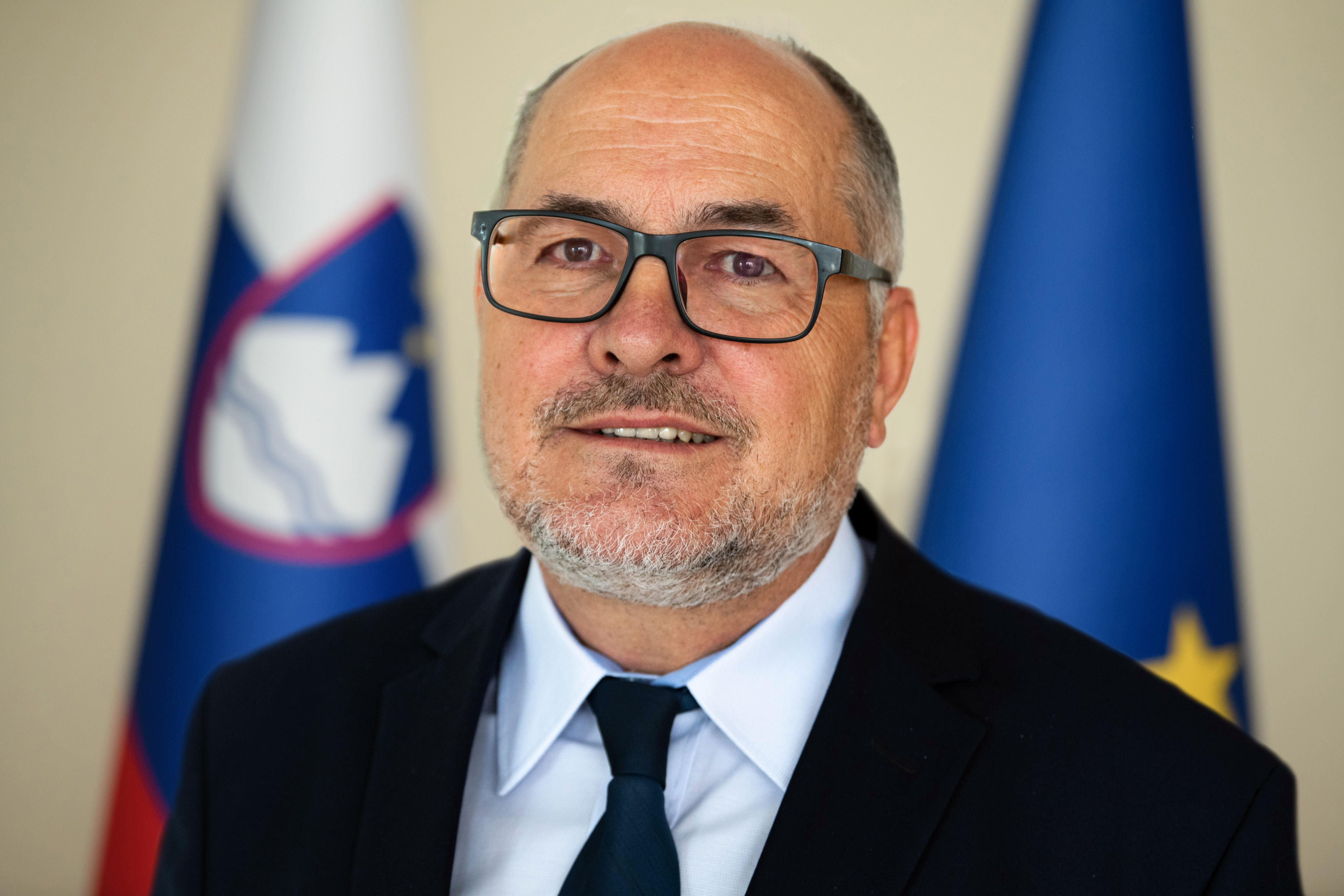 Marjan Dolinšek, a secondary school graduate of economics, gained his work experience mainly in the field of marketing. After 25 years of working in the economic sector he became deputy in the National Assembly of the Republic of Slovenia in the 2014–2018 term.   During his long entrepreneurial career he has performed responsible and key tasks in company management, in particular in the commercial field, where his long-standing responsibilities included commercial arrangements and contracting and the supervision of contract implementation.

For many years, Marjan Dolinšek was active in sports, especially in skiing, martial arts and handball.  He was a member of the Nordic Discipline Committee at the Ski Association of Slovenia, he was also a member of the management board and vice president of the Martial Arts Club Pon Do Kwan in Zagorje for a period of 10 years, while currently he is the president of the Zagorje Women's Handball Club.