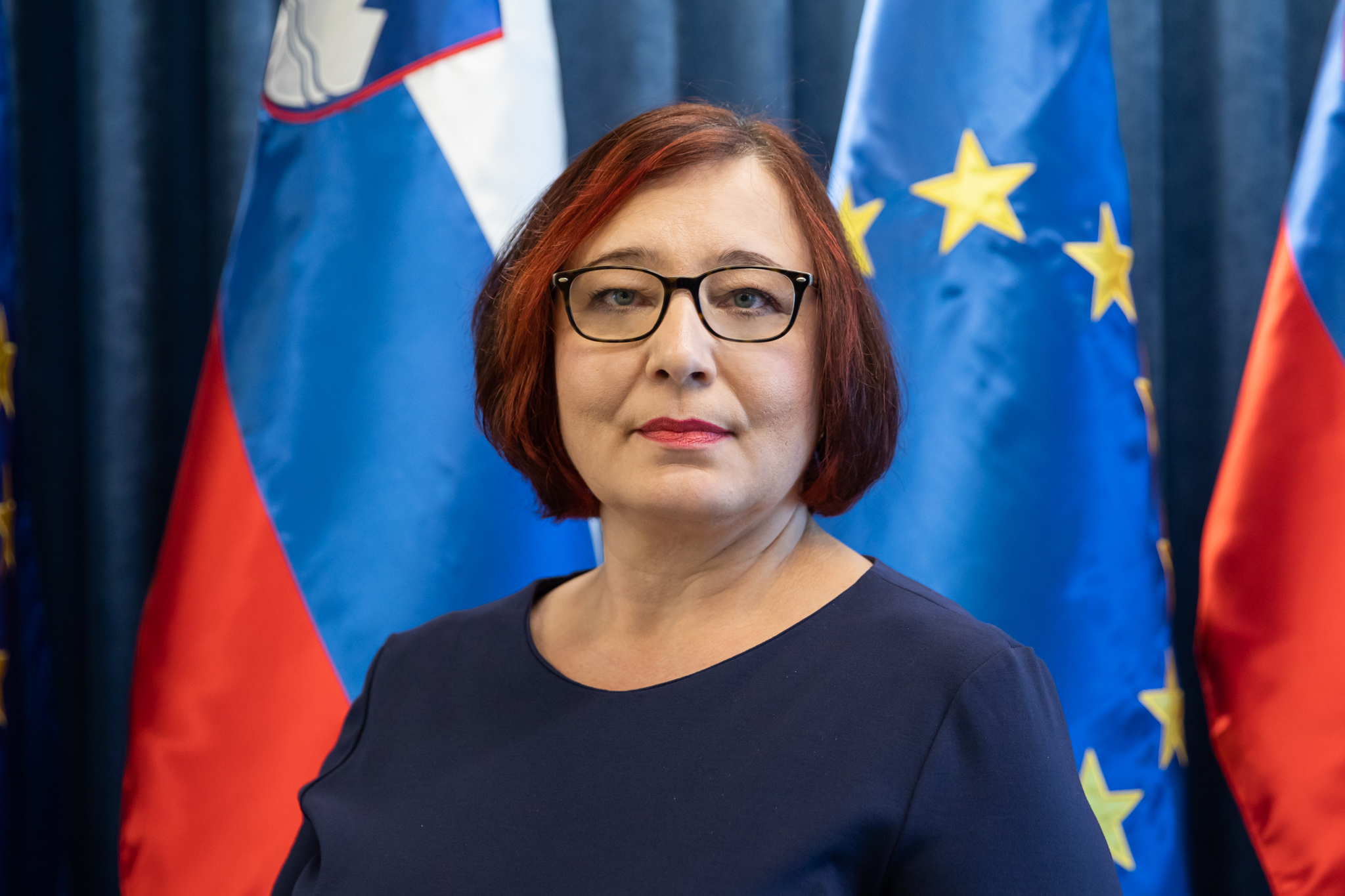 Ms Maksimiljana Polak was born in 1968. In 2013, she joined the company GEN-I, where she was responsible for business administration of both the company and group, thus gaining her managerial experience. She conducted a reorganisation by merging individual departments of business administration, material handling and maintenance into a central service for the GEN-I group at large. To reward her efforts, as well as her demonstration of core competences and organisational culture, she was named Female GEN-I-ous for corporate activities in 2015. She took part in the redesign of the intranet site for staff, ensuring effective communication with and among employees. Ms Polak also worked as a consultant to the GEN-I management board, coordinated the organisation and execution of events, collaborated with the editorial board in matters of internal communication and provided expert assistance in redesigning and introducing processes in the company's operational departments. She was engaged in various projects (mentoring, teamwork, internal lectures) and workshops to promote knowledge and values to a wider range of employees.

In the period between 2004 and 2012, Ms Polak worked at Holding Slovenske elektrarne d.o.o. (HSE d.o.o.) as administrative secretary for management, and from 2010 to 2012 assumed the same role at the Šoštanj Thermal Power Plant (TPP Šoštanj). She was secretary of the supervisory board at HSE d.o.o. and, to a lesser extent, at the TPP Šoštanj. In 2013, after passing the internal assessor exam, she took up the position of quality management systems technician at the TPP Šoštanj.

Her first insight into the workings of the political system dates back to 1993–2001, when she worked at the National Assembly as official to the parliamentary committee on finance and credit, and on and monetary policy. Later, from 2001 to 2004, she served as administrative secretary to the Minister for the Environment, Spatial Planning and Energy and as acting head of the Minister's Office.

She started to pursue her career in the private sector, namely as a salesperson in foreign trade at Metalka Commerce.