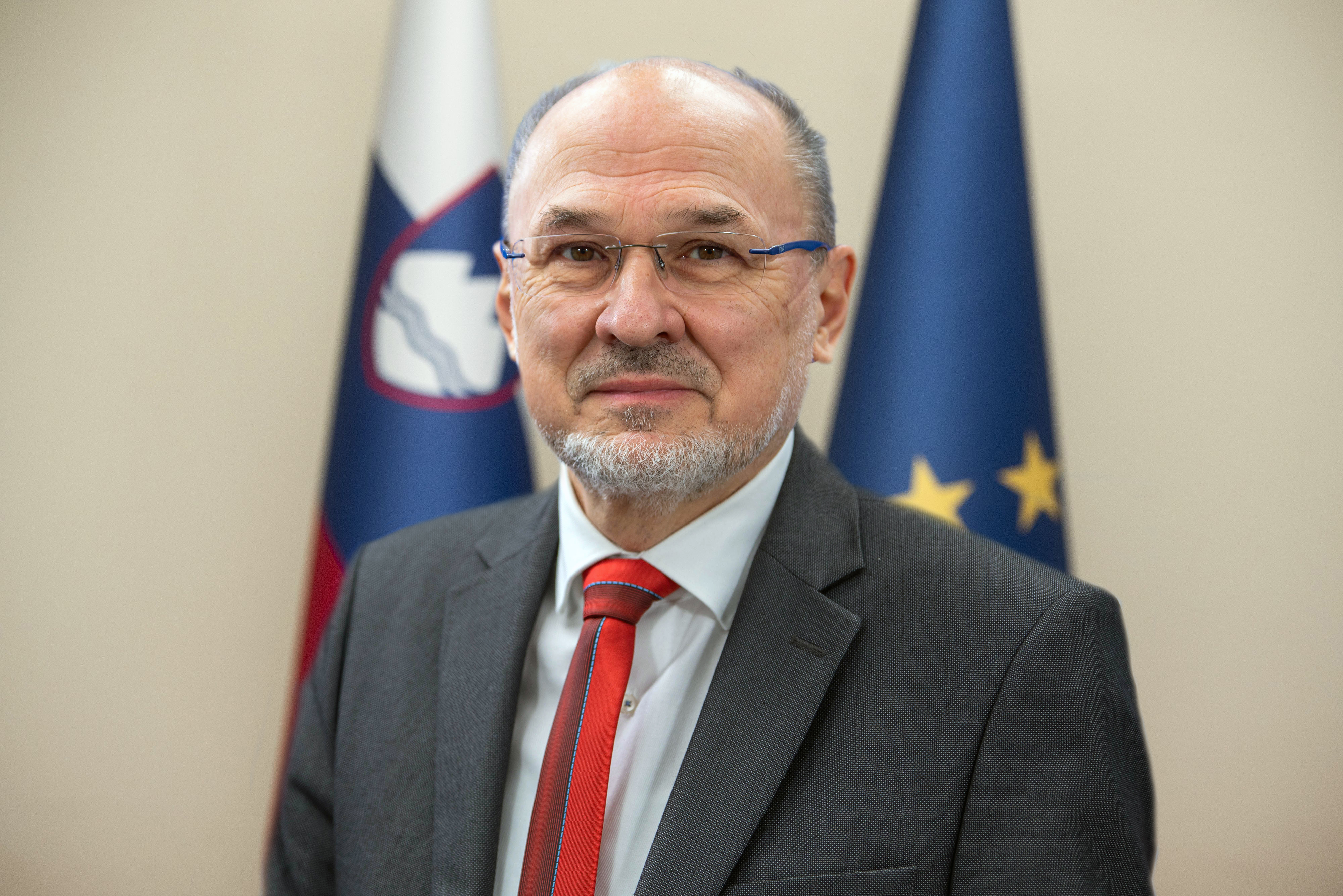 Jelko Kacin, born on 26 November 1955, graduated from the Faculty of Sociology, Political Science and Journalism in 1981 with a degree in Defence Studies on the topic of Women in the Armed Forces. After the first democratic elections in 1990, he became Janez Janša's Deputy Republican Defence Secretary. In 1991, before Slovenia gained its independence, he was appointed Minister of Information and from 1994 to 1997 he was Minister of Defence.

In 1996 and 2000, he was elected to the National Assembly and served both terms of office as Chairman of the Foreign Relations Committee and member of the European Committee on Foreign Affairs. He was also a member of the Slovenian delegation to the Parliamentary Assembly of the Council of Europe, chairman of the friendship groups with the USA and the People’s Republic of China and one of the first Slovenian observers in the European Parliament.

He was elected Member of the European Parliament in the 2004 and 2009 elections, where he was active as a member of the Committee on Foreign Affairs-AFET, Committee on Employment and Social Affairs-EMPL, Committee on Transport and Tourism-TRAN and deputy head of the Delegation for South-East Europe.

During the period from 2015 to 2019, he was Ambassador, Permanent Representative and Head of Mission of the Republic of Slovenia to NATO in Brussels, and he was then appointed to the Office of the Minister of Foreign Affairs as crisis management consultant. At the outbreak of the COVID-19 epidemic in 2020 and when Janez Janša became prime minister, he was appointed official spokesman of the Government of the Republic of Slovenia.

In 1994, 2001 and 2004 he participated in the organisation of the Giro d’Italia cycling race across Slovenia. He is married and the father of two children. He lives in Spodnja Bresnica at Kranj.